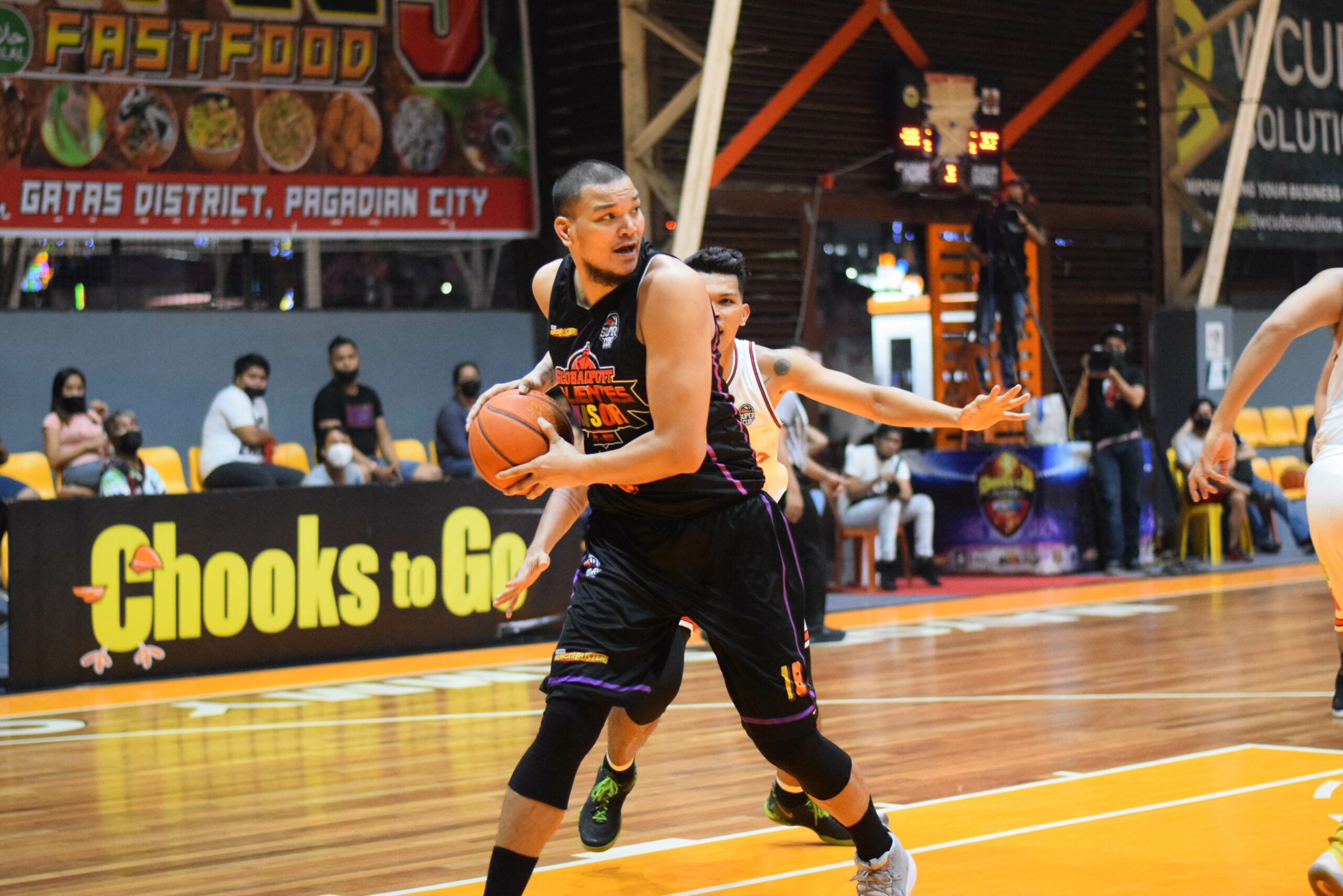 A couple of split charities from JC Luciano and Nikko Panganiban gave the Peace Riders a two-point lead with 3:39 left in the game, 63-61. But Reil Cervantes and Joseph Nalos retaliated with five straight points via a triple and a layup, respectively, to return the advantage back to the Valientes, 66-63.

Luciano then made another bucket on the other end with 2:15 to go but that would be Basilan’s last made field goal of the game to give MisOr the victory in its fourth game in four days.

MisOr rose to the top alone at 6-3 while the Peace Riders’ downfall continued, slipping to 3-5, tied with Pagadian for fifth.

Joel Lee Yu led the Valientes anew with 19 points on a 9-of-14 shooting while Cervantes chipped in 12 points.

Jason Ballesteros tallied six blocks alongside four points and 14 rebounds to earn the Chooks-to-Go Manok ng Bayan player of the game honors together with Lee Yu.

Panganiban had 14 points and five rebounds for the Peace Riders, while Med Salim got 12 points.

Darwin Lunor scored double digits for the first time this conference with 12 points to go with three rebounds.

Both squads will next face Pagadian on consecutive days at 6:30 pm. Basilan will see the Explorers on Sunday, while MisOr meets them Monday.