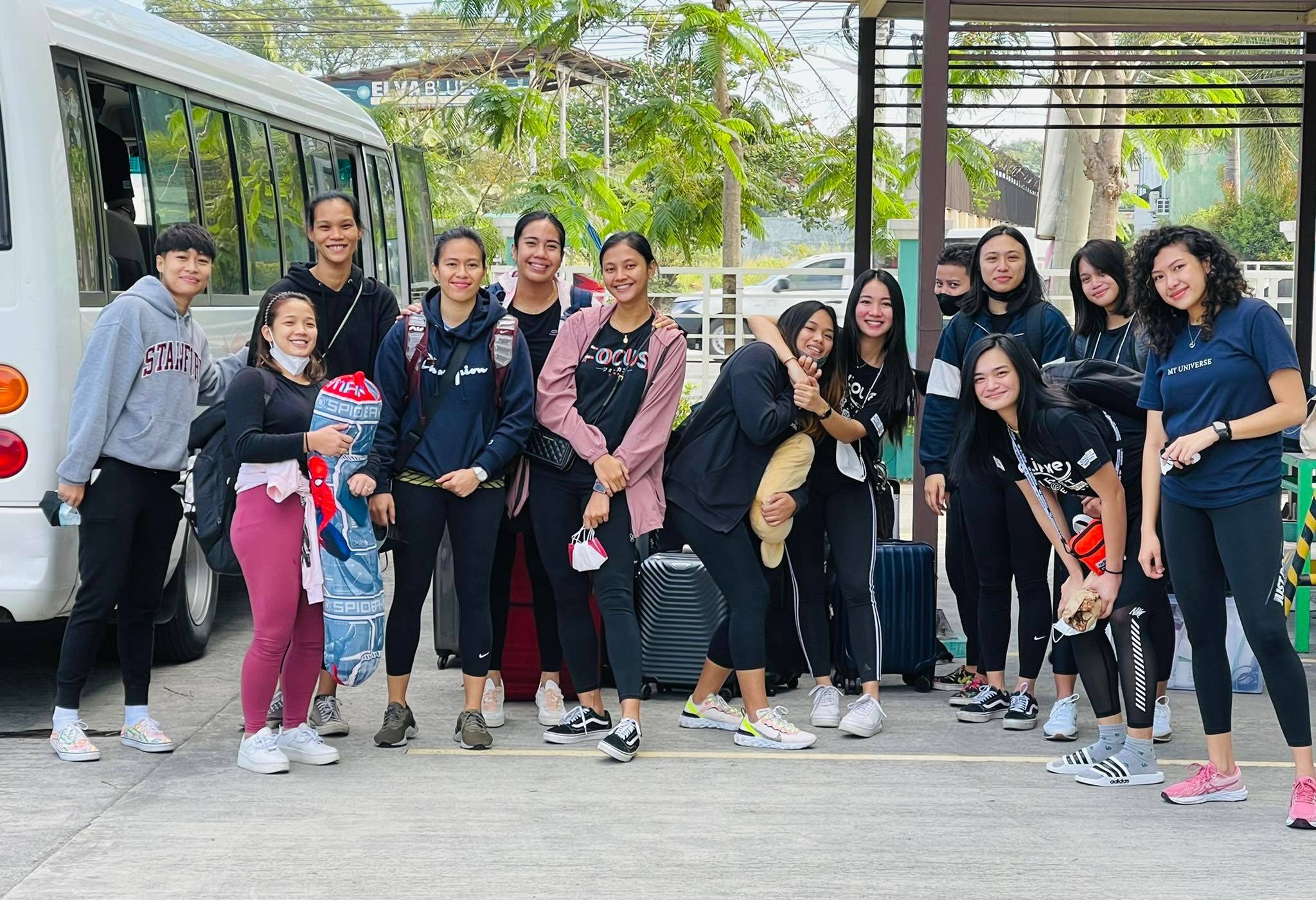 BaliPure remains laser-focused in its preparation for the 2022 Premier Volleyball League Open Conference, entering a full bubble in San Fernando, Pampanga on Saturday.

Just like last season, the Purest Water Defenders will lock themselves inside Colegio de Sebastian for a 40-day camp.

For team manager Gil Cortez, this is the most ideal way for his new-look team to build chemistry ahead of the PVL wars on March 16.

“Maganda yung tirahan dun and katabi lang siya ng gym,” he said about the campus. “They will only practice there morning and afternoon and all food will be provided for to let them focus on just training.”

Cortez feels grateful to the Pampanga LGU for allowing them to hold training in the province.

“Very happy because inallow na tayo ng GAB and IATF to train. Also it did not take a long time for Pampanga to approve us kaya thankful din tayo sa kanila,” said Cortez, who was the chairman of the 2017 Ligang Parol in Pampanga.

New faces are a plenty for BaliPure this season.

Head coach John Abella believes that this exercise will also bring the entire team closer to each other.

“But we want to develop yung fight sa team na ito, that we will not back down from the big teams.”

BaliPure is looking to upstage its 3-6 finish from last season. Moreover, Cortez hopes that they could finally end their Final Four drought.

“Kung makukuha namin yung gusto namin makuha sa ensayo at mag-jell sila… Hopefully we can make it to the final four with this lineup.”