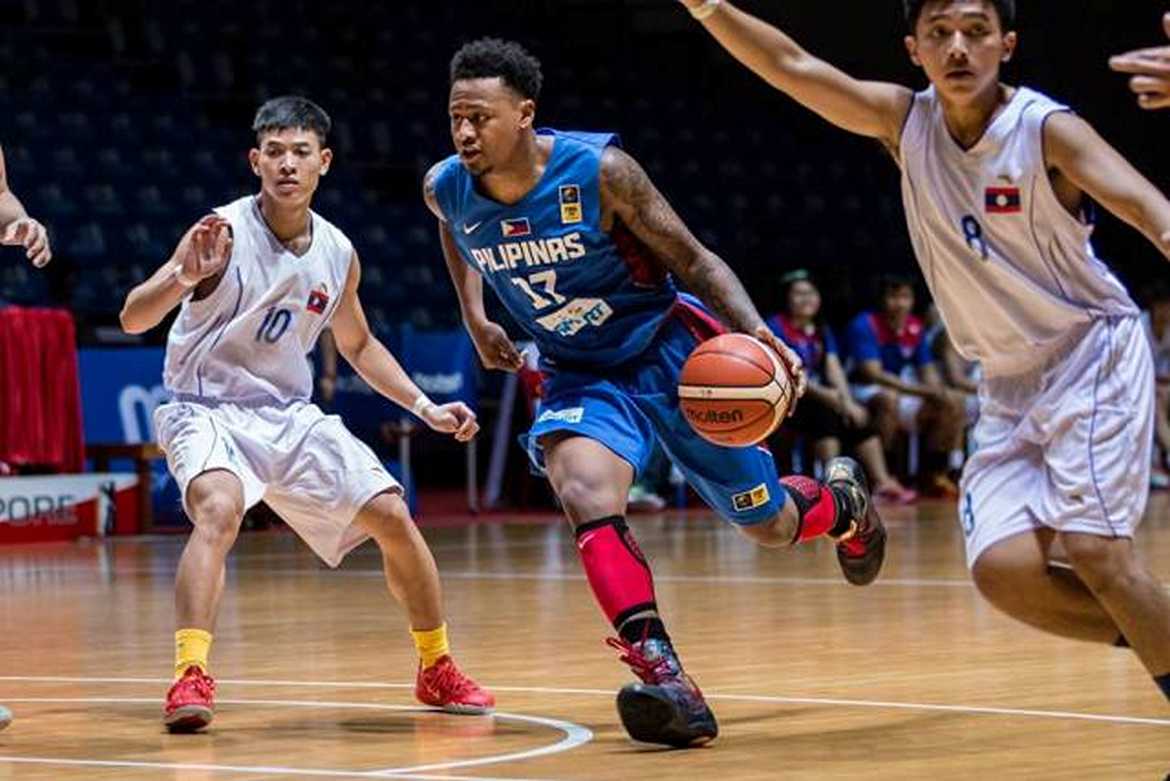 In a quick interview with National Team head coach Tab Baldwin after his Ateneo Blue Eagles lost their opening day match-up against the UE Red Warriors in the 2016 Filoil Flying V Premier Cup, the mentor made his intentions known that he wants Parks in the National Team.

“Looks like he’s going to be (in),” Baldwin said about the possibility of Parks making the final cut. “He is a real fine basketball player and we want him in Gilas now.”

Baldwin is already familiar with Parks’ style of play. The former National University Bulldog played for the Baldwin mentored-Sinag Pilipinas team that copped gold in both the 2015 SEABA Championship and the 2015 Southeast Asian Games.

Parks though chased his NBA dream afterwards. After going undrafted in the 2015 NBA Draft, the 23 year old was drafted to Dallas Mavericks NBA D-League affiliate Texas Legends. He went on to play in 32 games for the Legends and averaged 4.59 points, and 1.91 boards in 13.3 minutes of action. Moreover, he also started in four of those games.

The National Team mentor knows that Ray Parks is a crucial piece in the Gilas puzzle in saying, “He has a future with Gilas so it’s time to bring him in the pool.”

“As long as he has confirmed that he will be available, we want him.”