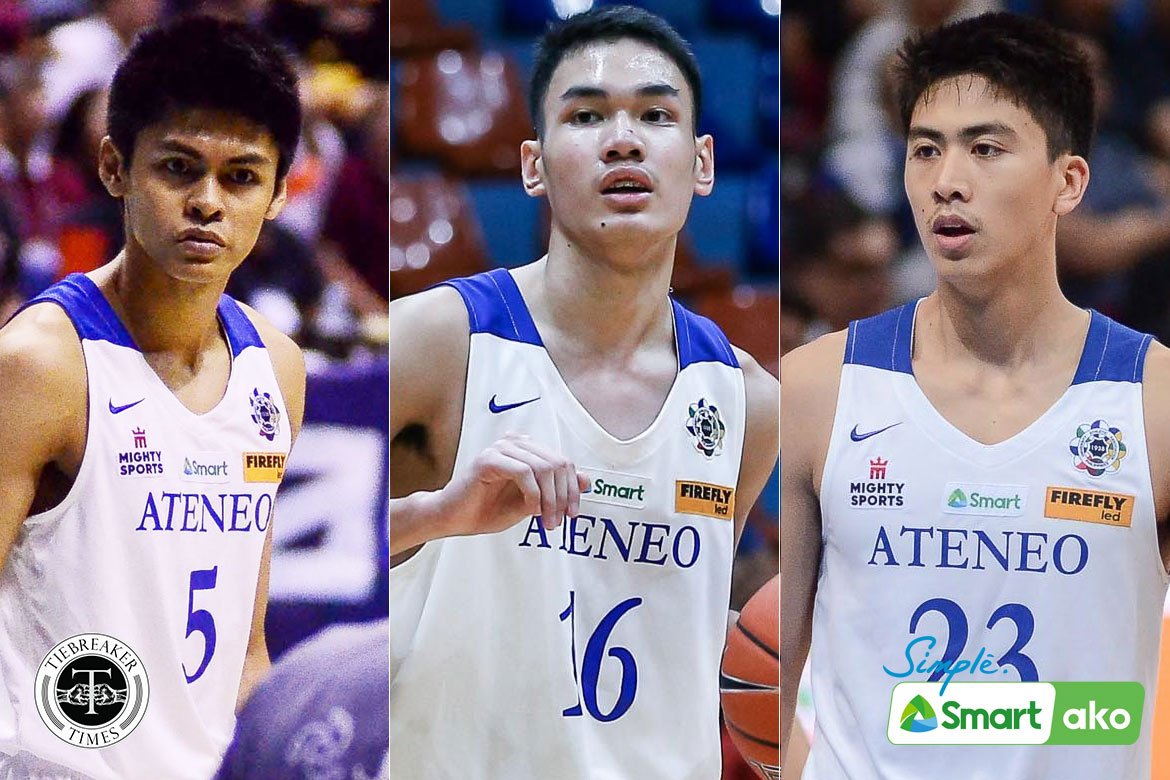 People only need to watch to see the overall impact Joshua Lazaro brought to Ateneo High School in his first year.

“Josh fits the profile of a player that I really like personally. It’s a personal preference as a coach.

“It comes down very much to long, active, energetic, and tough. Josh is a guy that when you watch him play, he’s fairly relentless, he pursues the ball everywhere, he’s multi-positional. He’s got some development to do on his offensive game, his perimeter shot,” said Baldwin.

The 6-foot-5 Lazaro is still a year away from entering the collegiate game, but Baldwin already has a vision for him. He sees him as a bigger Mamuyac, who stands at 6-foot-1; or a smaller Navarro, who is 6-foot-6. 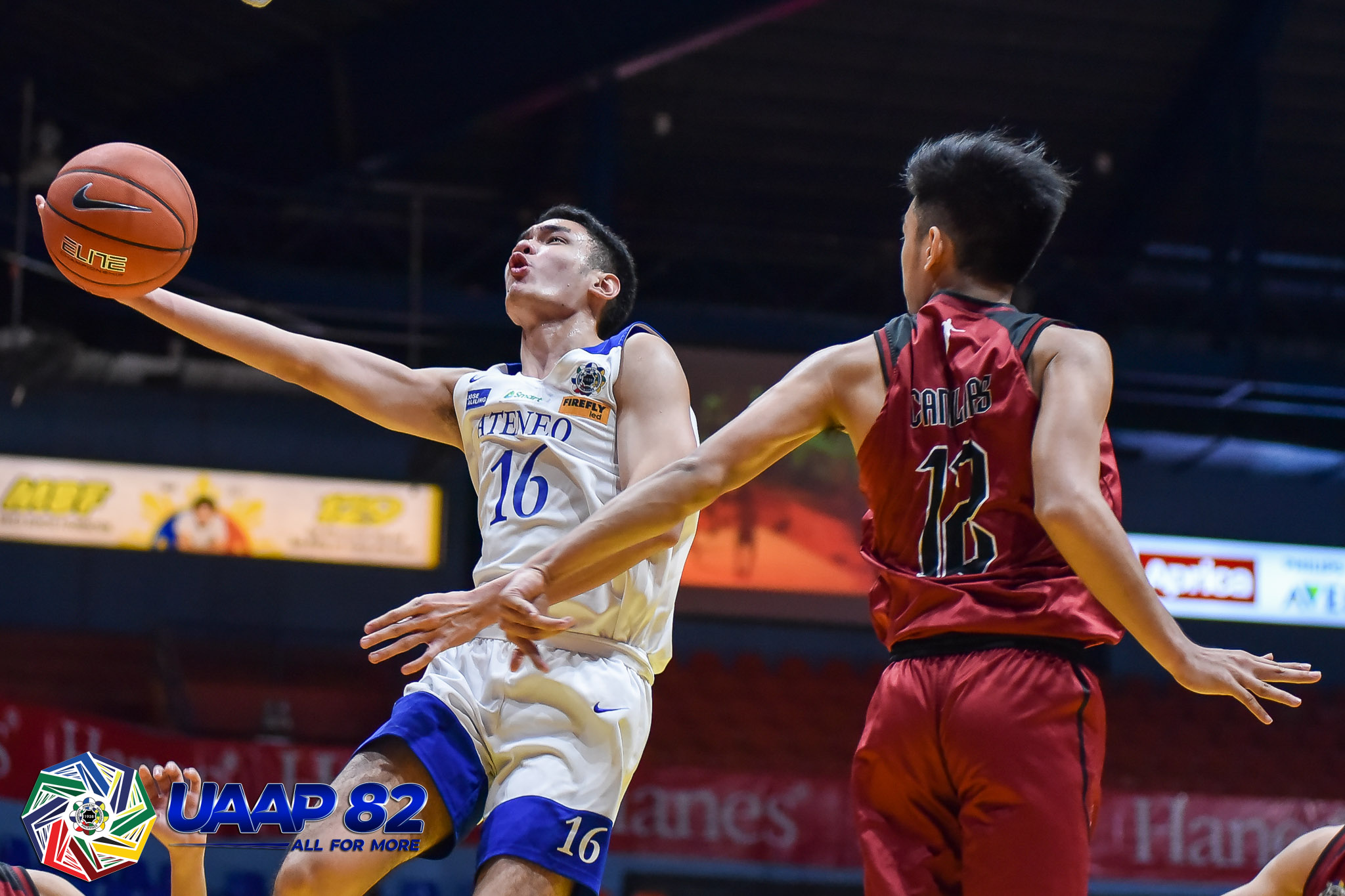 “He’s a taller Gian Mamuyac — if you will, a smaller Will Navarro.

“But I think Josh’s future is very much as a small forward and not a power forward. He’s gonna be exciting to work with, in that sense,” he gushed.

For Lazaro, he knows that he still has a lot to work on to adjust to the Blue Eagles. And he is even willing to sit out one year in college to cope with the demands of being a player under Baldwin.