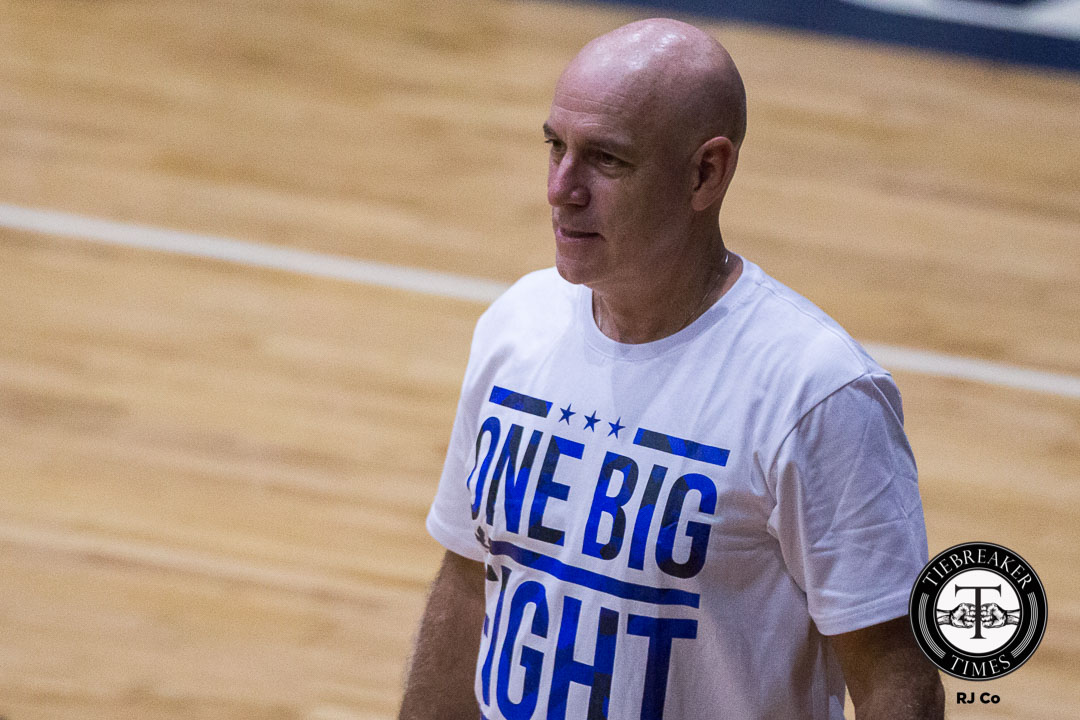 “I don’t think it does anything to our chances. Our chances stay exactly the same. What you have to realize is those guys with NBA credentials are followed up by guys in the European countries that are, generally speaking, just as good,” Baldwin said on Friday after working as part of the 2016 PBA Commissioner’s Cup Finals TV broadcast panel.

“They might not have the NBA athleticism or length, but they are just as effective players in the national team. They are experienced in international basketball.”

It was reported by Tiebreaker Times earlier this year that Gobert will skip the Manila OQT to focus on recovering from various injuries while Batum is still unsure of joining.

But Baldwin wants everyone to remain cautious, as teams like France are stacked, and the players next to their key guys in the rotation are just as good.

“There’s no big drop-off. Star quality isn’t really what European coaches look for. They like to have it, they like to have the talent but they are more about cohesion and chemistry,” he shared.

“Not to say those guys don’t bring that, but there is no big drop-off between Gobert and the next big, or (Tony) Parker and (Nando) De Colo, or Batum and (Florent) Pietrus. They are loaded up. You will see guys you’ve never heard of perform very well.”

Baldwin added that Gilas practice will resume on May 18, and that the team is looking forward to getting at least five tune-up matches before the OQT tips off on July 5.

“It is getting close. We look forward to it and hope the boys stay healthy,” Baldwin said of Gilas practice.

“We are hoping to have five (exhibition games). If you count two with Iran, we might have two with Iran. One will be a scrimmage, that will be a coach-controlled scrimmage so it is not really a game,” he said. “We hope to get three while we’re here then one more before the start of the tournament.”