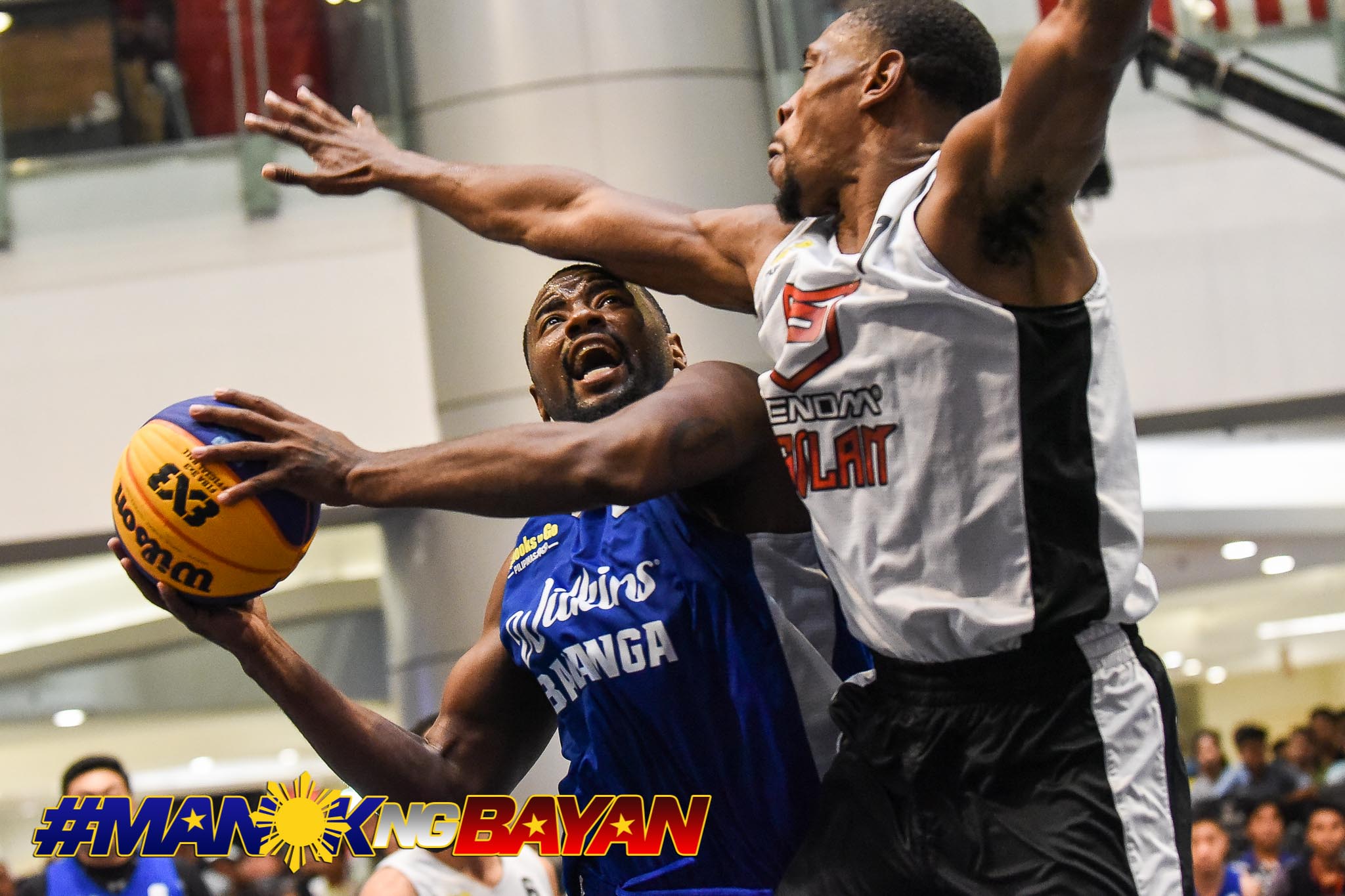 Balanga Chooks-to-Go will have a full lineup in the 2019 FIBA 3X3 Bucharest Challenger starting this Saturday.

Completing the quartet of Karl Dehesa, Chris Dechavez, and Travis Franklin is 6-foot-8 American Lamar Roberson, a pro 5-on-5 player who is a childhood friend of Franklin.

“He will be a great replacement. I’m excited to see what he can do. It will be fun. We’re ready to rock and roll!” expressed Franklin.

Balanga’s leading scorer Alvin Pasaol could not join the team due to visa issues.

Just like Franklin, Roberson was born and raised in Baton Rouge, Louisiana. He finished his collegiate career with the Louisiana Ragin’ Cajuns, but went undrafted in the 2010 NBA Draft.

After failing to make it to the NBA, he would play pro ball in Slovakia, Switzerland, Brazil, Mexico, New Zealand, Germany, and just last year, Luxembourg. Roberson also played with Franklin in numerous local leagues in Louisiana.

With a fellow big in Roberson on his side, Franklin is confident they will no longer be overpowered by the taller 3×3 teams.

“He plays like me. He plays fast but he’s taller. It will be a good 1-2 punch. Now, we are bigger than the European teams. It will be really good for us,” said Franklin.

Balanga will have to go through a qualifying draw in this level-nine tournament before advancing to the event proper.

Balanga opens its campaign against USA’s Colorado City on Saturday at 3:20 pm (Manila time), before taking on Russian club Kochenevo later in the day at 4:40 pm.

The top team in QD B advances to Pool D with USA’s NY Harlem and Canada’s Edmonton.