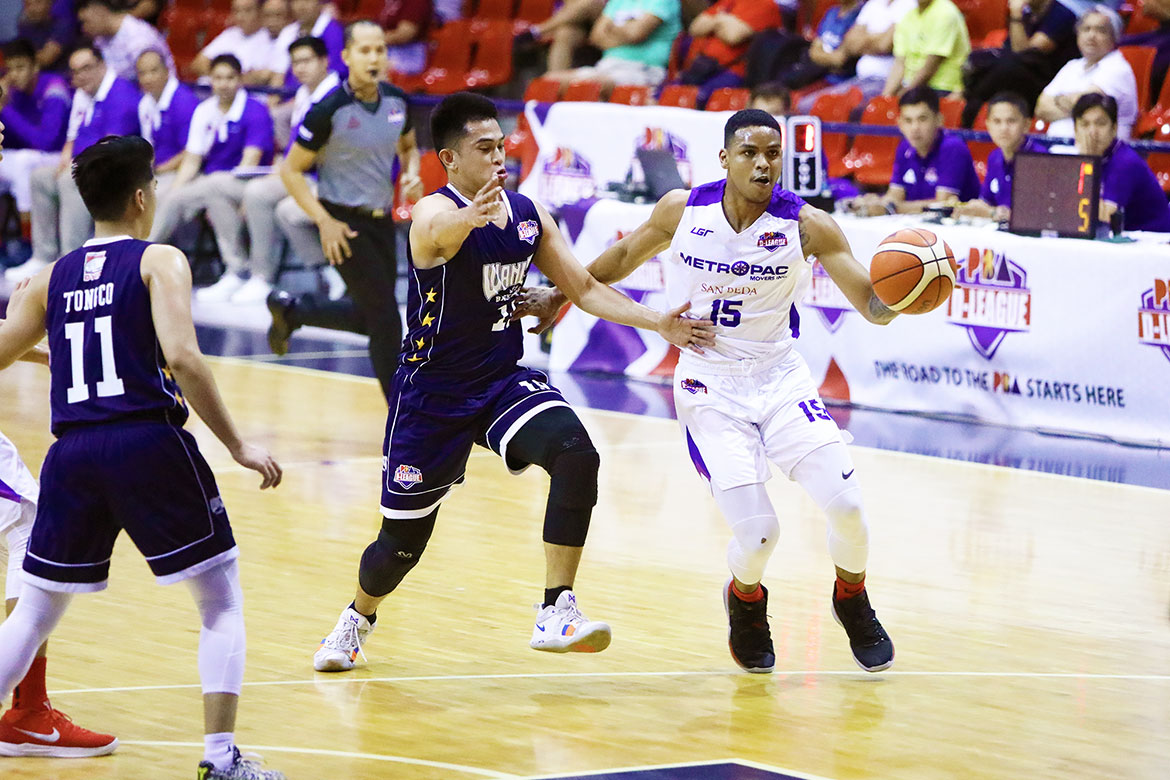 Behind another all-around outing, the Metropac-San Beda Movers romped the Wangs Basketball Couriers, 94-70, to go up 2-0 in the Foundation Group of the 2019 PBA D-League Thursday at Ynares Sports Arena in Pasig.

Calvin Oftana starred for the Movers with 17 points and seven rebounds, as young point guard Evan Nelle did his damage with 11 points, seven assists, and six boards.

James Canlas also got 10 points, six rebounds, and four assists in the win to help Metropac-San Beda go up to 2-0.

Movers coach Boyet Fernandez praised his young bloods, led by Nelle and Canlas, for showing immense maturity as they continue this rebuild for the proud NCAA champions.

“Ang galing ng mga rookies ko. I’m happy with the way they’re stepping up. The guys coming off the bench are proving that they are capable of playing,” he said, while also giving special mention to bench guys Prince Etrata and Peter Alfaro.

Oftana orchestrated Metropac-San Beda’s 13-2 run to start the fourth quarter as it grabbed an 81-59 advantage with 5:44 to go and run away with the win.

Donald Tankoua did his part with eight points and four rebounds, while AC Soberano got 11 points before going down with a strained hamstring.

Axel Inigo captained the Couriers with 21 points, four rebounds, four assists, and two steals, as Gelo Vito had 15 points and seven rebounds in the loss.

Wangs Basketball dropped to 1-1 in the standings. 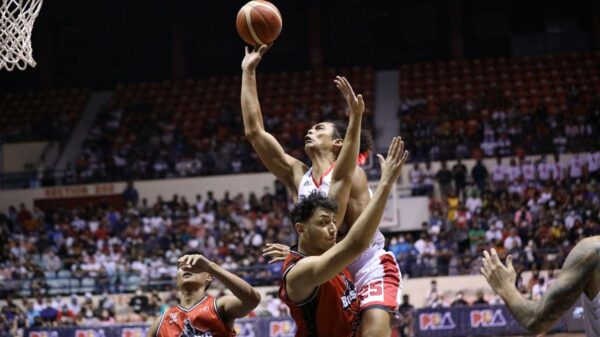 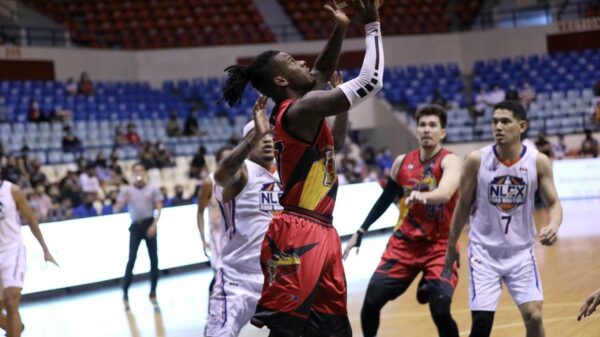