Bryan Bagunas was stifled by the Stings’ defense, only producing 14 points on 11 spikes, two block kills, and a service ace.

The Filipino import averaged 23.75 points in their previous four outings this month.

Curtis Stockton was the only other Oita player in double figures with 10 points as Weisse Adler fell to 0-19.

Felipe Fonteles was the high man for the Stings with 24 points, founded on 19 attacks, three blocks, and two aces.

JTEKT improved its win-loss standing to 11-8 to strengthen its hold on the fourth seed.

Oita Miyoshi will get another crack against the Stings tomorrow at 2 pm, in the same venue. 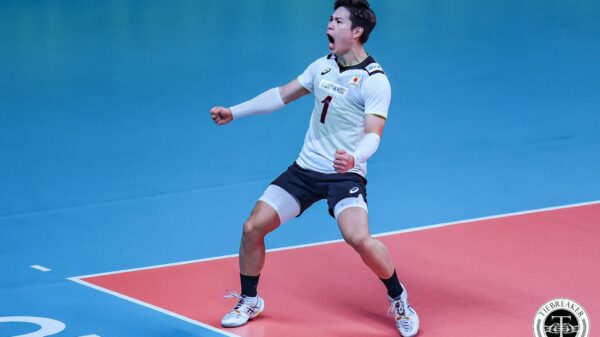 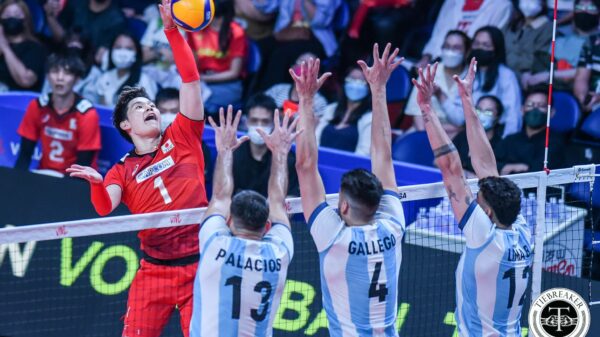