The core of the silver medal-winning Southeast Asian Games team will return for the upcoming men’s national volleyball team organized by the Philippine National Volleyball Federation.

The tryouts for the men’s side is on April 29 at Subic Gym.

Headlining the squad is the duo of Bryan Bagunas of Oita Miyoshi/Air Force and Marck Espejo of Bani Jamra/Cignal.

However, Ranran Abdilla, the third member of the BAE trio, will not be part of the indoor team as he was invited to the men’s beach volleyball team.

“The PNVF is currently prioritizing its elite/high-performance initiatives through the National Team Commission,” President Tats Suzara said. “The national team will be focusing on the 31st Southeast Asian Games in Hanoi in December.”

Kim Dayadante of Air Force joins the setters of the team while libero Manuel Sumanguid of Cignal is also part of the pool.

The athletes, coaches, organizers, and officials involved in the will undergo RT-PCR tests 48 hours before the tryouts with a guaranteed turnaround time of 24 hours.

“These tryouts are needed in order for the athletes to be at their optimal condition prior to key competition events this year,” Suzara said. 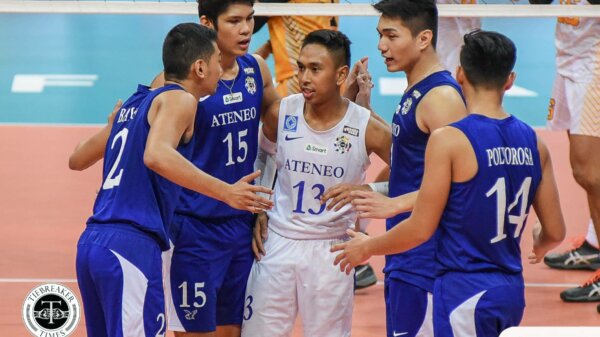