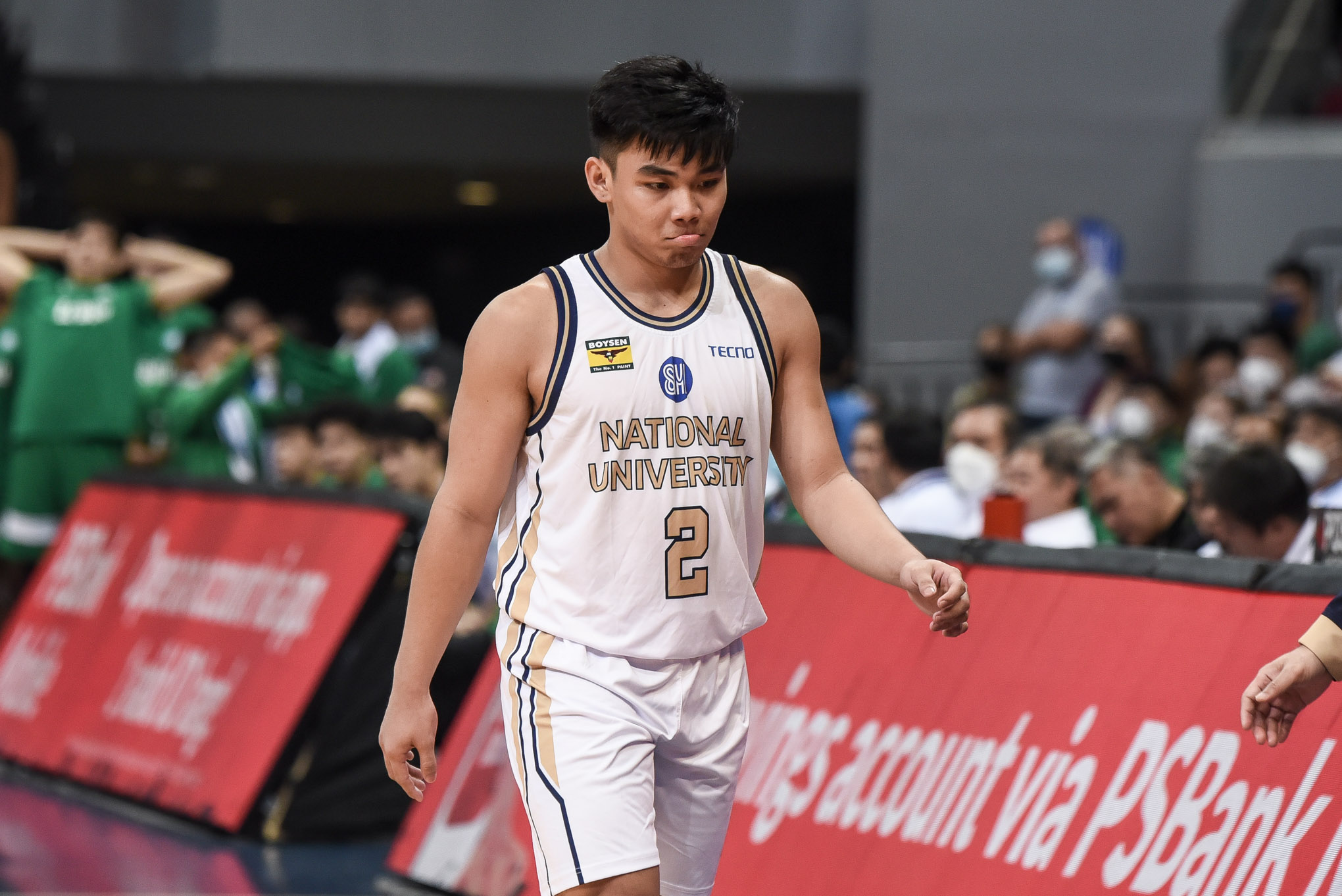 It was deemed that during those two instances, Baclaan was “faking a foul.”

Baclaan, who is averaging 7.92 points, 4.15 assists, 3.38 rebounds, and 1.62 steals per game, is one of the top-performing rookies this season. He is now disqualified for any post-season award.

He will serve his suspension during NU’s game against Adamson University on Saturday, 11:00 a.m. at the SMART Araneta Coliseum.

Two women’s basketball players were also suspended by the league. 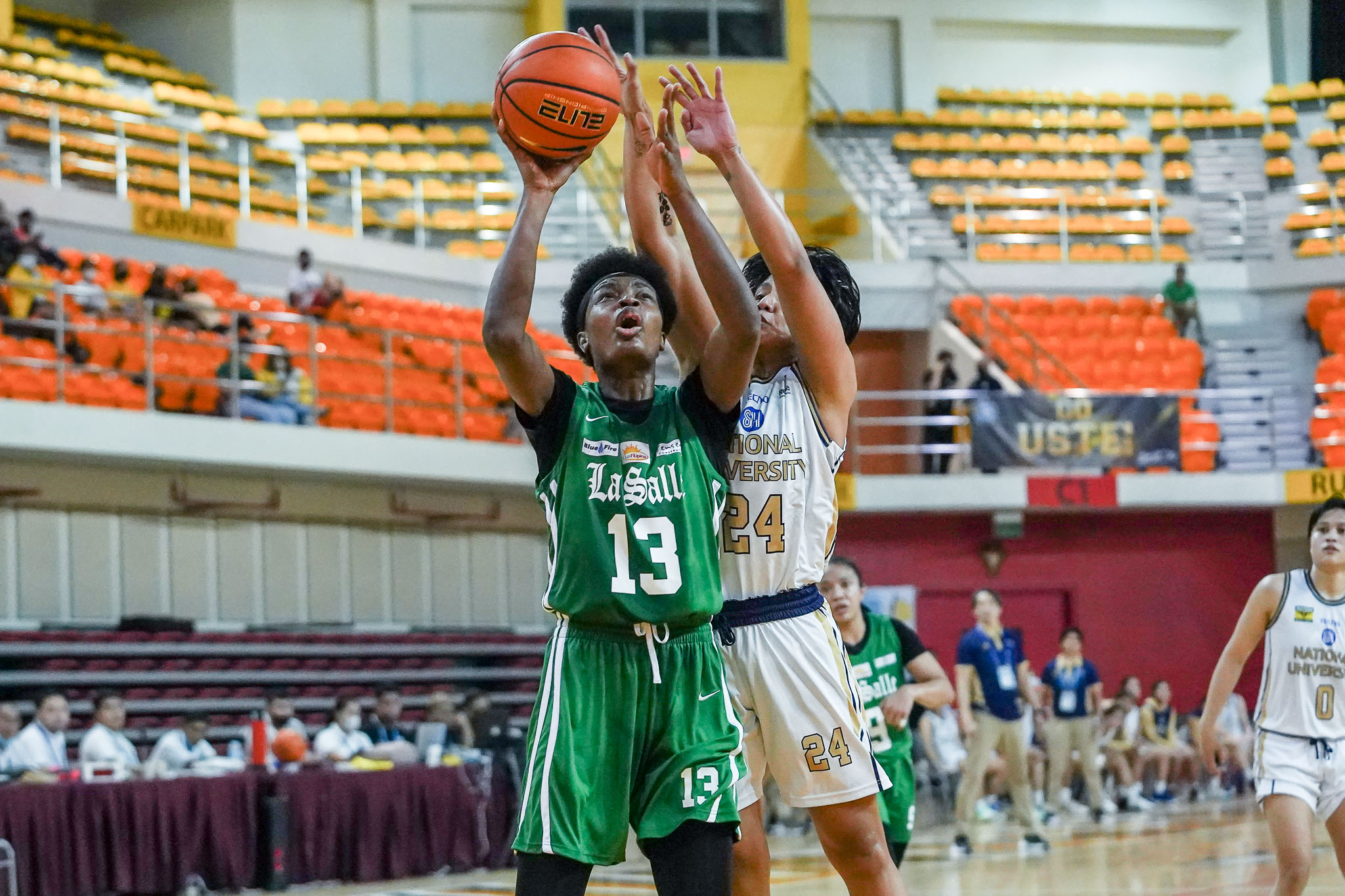 La Salle’s Fina Niantcho Tchuido will serve a one-game suspension for committing a flagrant unsportsmanlike foul during their game against NU last Wednesday at the Quadricentennial Pavillion.

The incident happened with 2:19 remaining in overtime when Niantcho Tchuido was caught biting Kristine Cayabyab during a dead ball situation.

Niantcho Tchuido will serve her one-game suspension on Saturday, 1:00 p.m. when De La Salle University takes on University of the East at the Quadricentennial Pavillion. 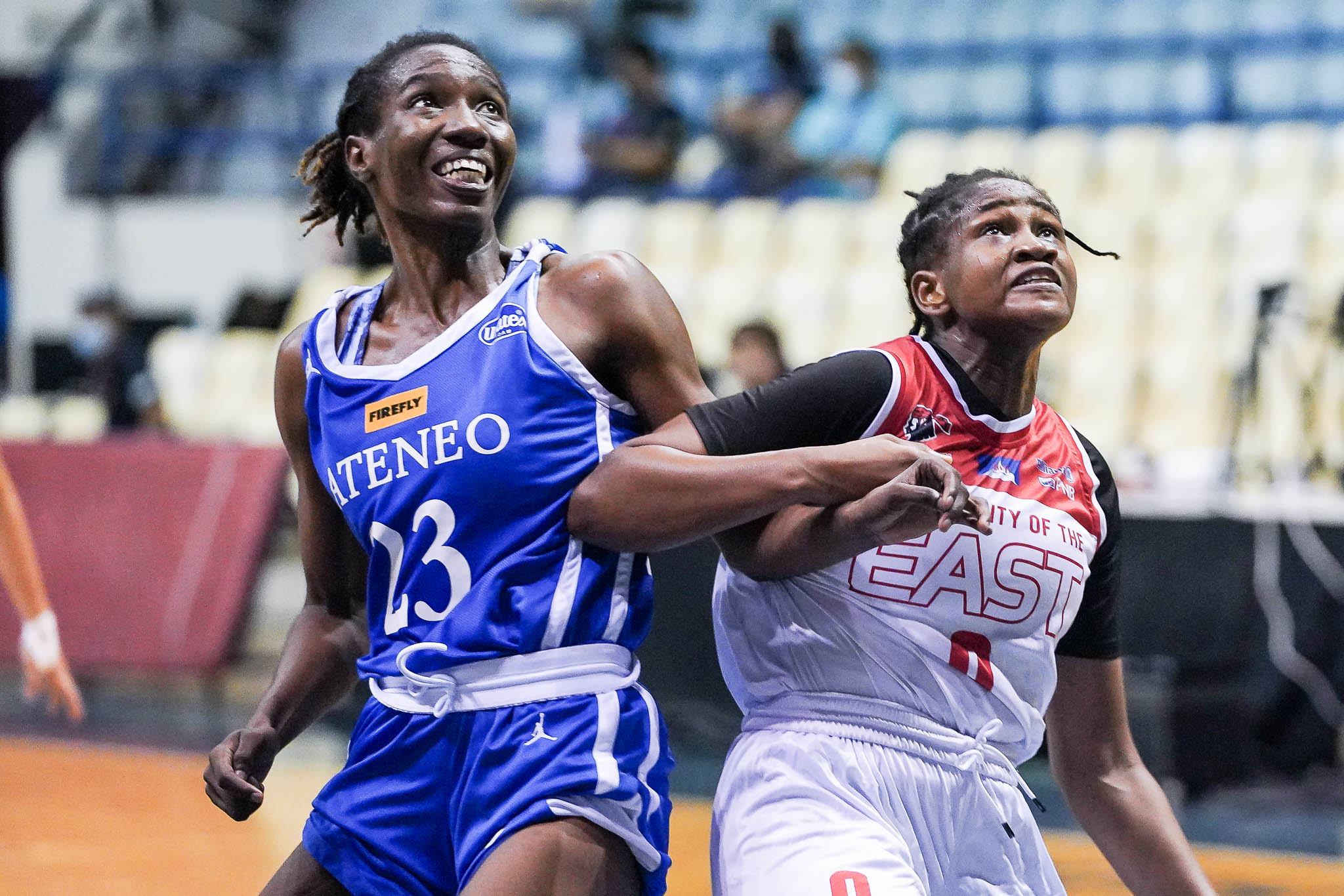 Ateneo de Manila University’s Sarah Makanjuola will also serve a one-game suspension after being assessed a disqualifying foul during their game against University of the East also last Wednesday.

With 2:56 remaining in the first quarter of the game, Makanjuila hit UE’s Kamba Kone in the face with a closed fist that resulted in her disqualification.

Makanjuola will serve her one-game suspension on Saturday, 3:00 p.m. when Ateneo de Manila University faces University of the Philippines at the Quadricentennial Pavillion.

The rookie Cameroonian is averaging 7.42 points, 7.42 rebounds, and 1.42 blocks per game for Ateneo.

Like Baclaan, Niantcho Tchuido and Makanjuola are no longer eligible for any awards.