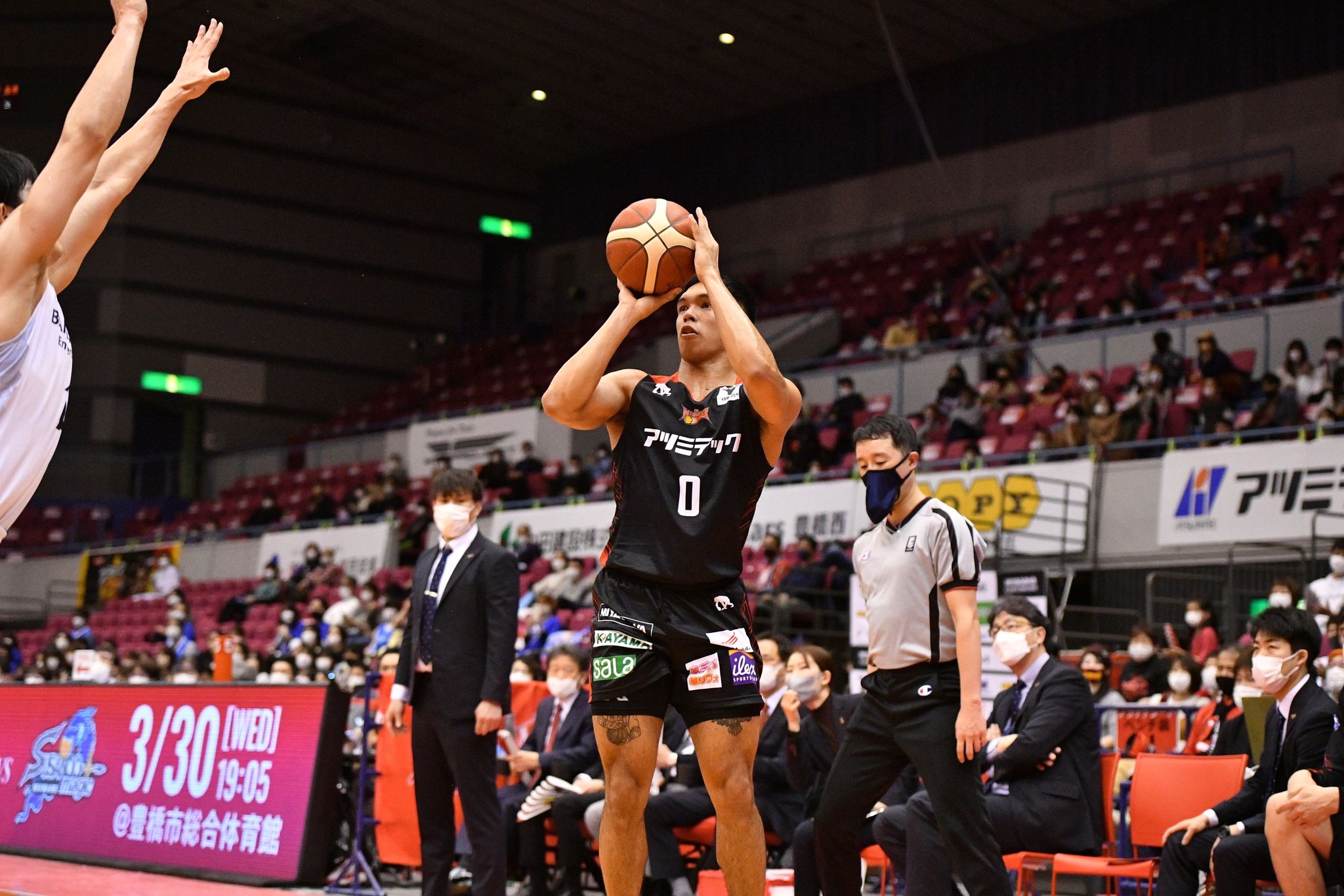 San-En’s inspired run against Shiname fell short on Sunday, suffering an 80-88 loss in the 2021-22 B.League season, Sunday at Hamamatsu Arena.

Unlike their 71-87 loss yesterday, the NeoPhoenix put up a fight against the Susanoo Magic.

A big bucket by Ryosuke Shirahama then stopped the Shimane bleeding, Meanwhile, a Ravena miss led to a Nyika Williams bucket to avert a meltdown.

Nick Kay was once again spectacular for Shimane, finishing with 24 points on 11-of-15 shooting from the field with 10 rebounds. Seiya Ando got 21 points, while Perrin Buford produced 17 points, eight assists, and seven rebounds.

Shimane rise to a 33-10 record to remain in second place at B.League West.

Ravena, who was limited to just five points on 2-of-11 shooting yesterday, got 10 points, four rebounds, two assists, and a steal for San-En.

The two squads meet again on Wednesday, this time at Toyohashi City Gymnasium.