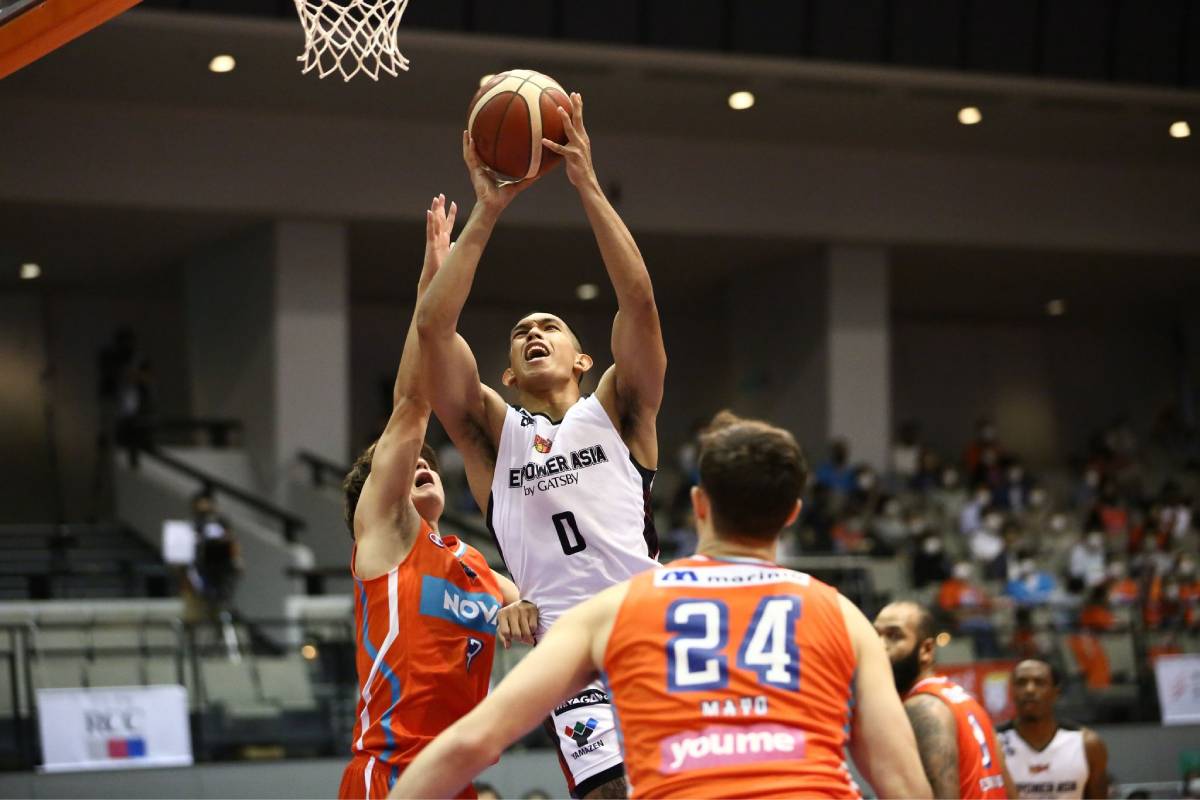 Thirdy Ravena and San-En had no answers against Hiroshima, falling 72-84 to complete their Week Three campaign in the 2021-22 B.League season, Sunday at Hiroshima Sun Plaza Hall.

Coming off a seven-point outing yesterday, Ravena was able to bounce back, tallying 12 points. However, he shot just 5-of-14 from the field and 1-of-4 from the stripe.

Moreover, it was already a rout when things got going for the NeoPhoenix sophomore.

Holding a five-point lead entering the final frame, the Dragonflies started the quarter with a 10-0 blast to gain a 70-55 lead.

Though San-En was able to cut the lead down to five, 73-68, after an Elias Harris jam, Nick Mayo and Naoto Tsuji answered right back to stop San-En’s momentum.

NeoPhoenix went cold from deep, knocking down only two of their 22 attempts. Moreover, they were greatly outrebounded 42-24.

San-En suffered its second straight loss to fall to 2-4.

The Dragonflies went up to 5-1 to share the lead on top of the West District with Kiefer Ravena and Shiga.

Tsuji, who played for Kawasaki prior to this season, led the way for Hiroshima with 28 points. Meanwhile, former Kyoto guard Ryo Terashima had 18 points and six assists.

San-En will next face Ibaraki at Kamisu Disaster Prevention Arena.