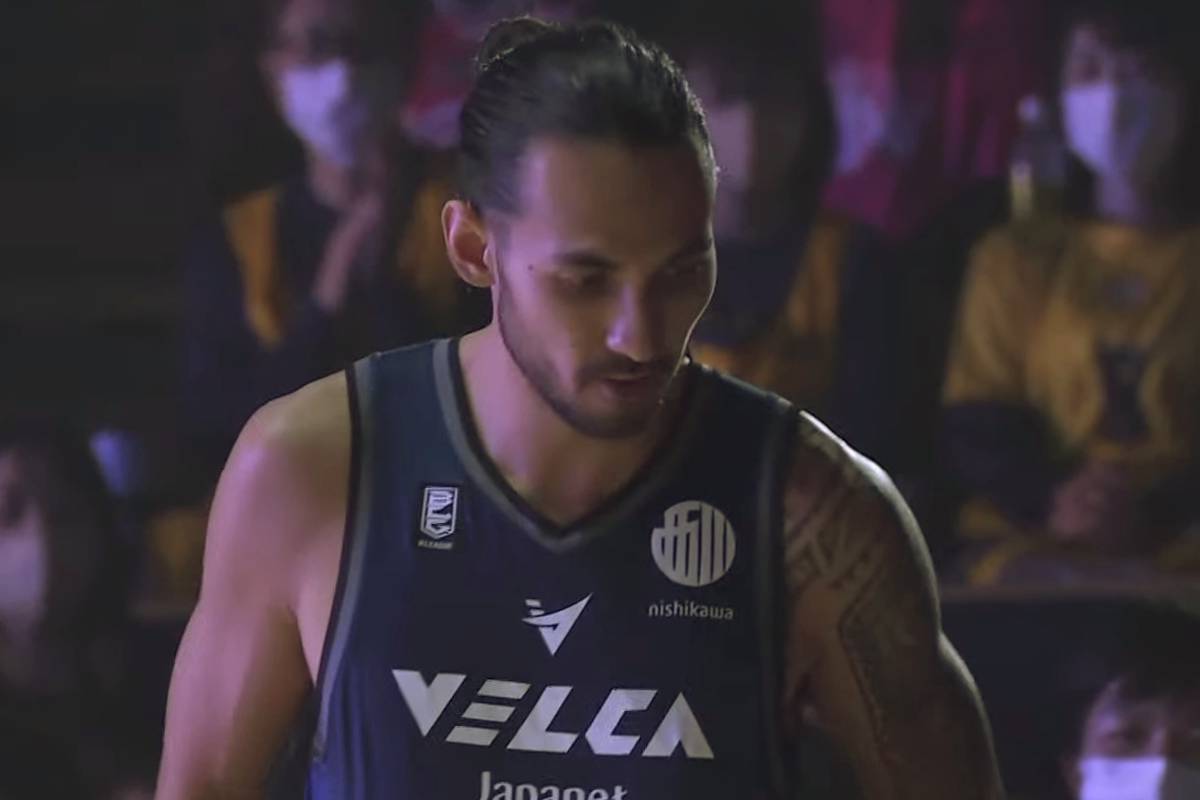 Heading, who plays for Nagasaki, was the first shooter to take centerstage and was able to flaunt his sniping prowess.

The second participant, Ryoma Hashimoto of Hokkaido, was able to upstage Heading though, finishing with 18 points in the one round affair.

It was Nagoya’s Takumi Saito who torched the net, scoring 19 points to win the event.

Yuki Kawamura of Yokohama topped the event with a time of 20.9 seconds, dethroning Chiba’s Yuki Togashi — who had a time of 24.9 seconds.