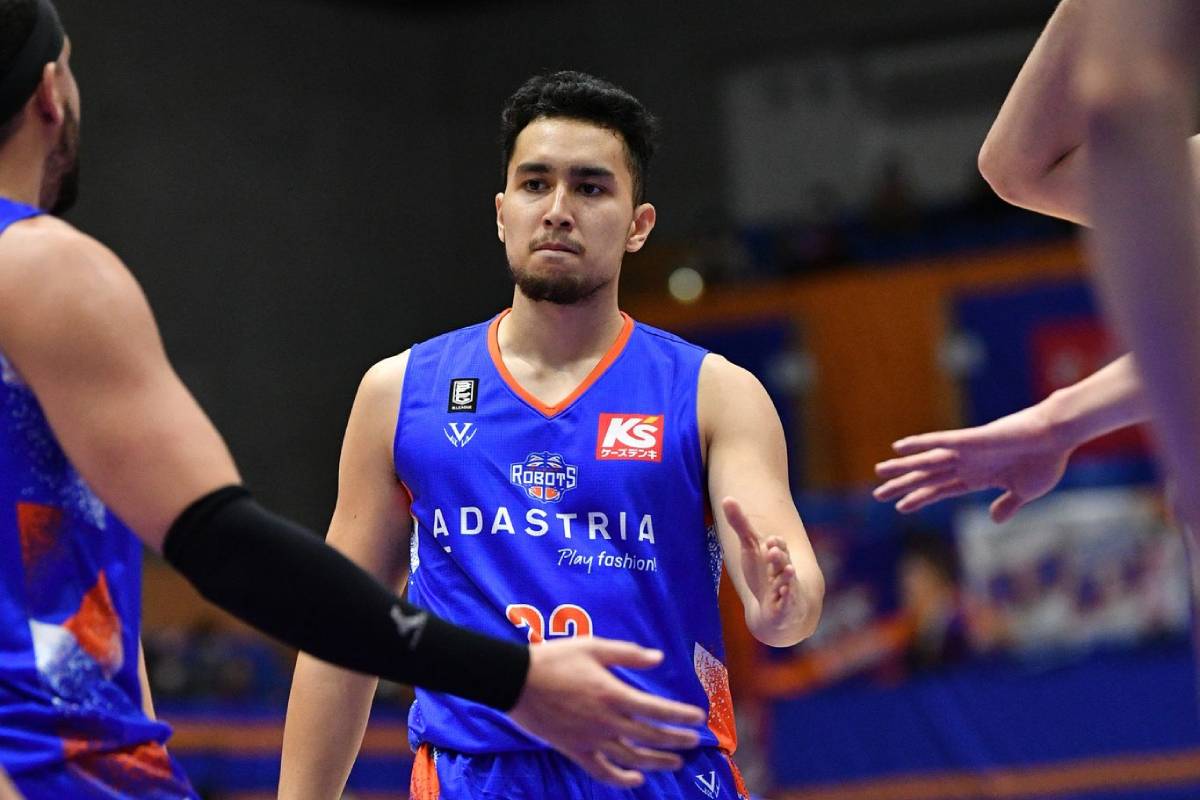 Ibaraki continued its woes in the 2021-22 B.League season, losing to Shimane by 28-points, 59-87, Saturday at Adastria Mito Arena.

Dominant were the Susanoo Magic all throughout the game.

Already up 41-30 at the half, Shimane locked Ibaraki down in the third canto to the tune of just 12 points. On the other end, Reid Travis and Seiya Ando combined for 14 of the Susanoo Magic’s 22 points, powering the rout.

The lead went to as high as 28 points late in the game as Shimane cruised to a 12-5 slate.

Perrin Buford led the way for the Susanoo Magic with 23 points and eight rebounds while Travis had 19 points and 11 rebounds.

Nick Kay also had himself a game with 18 points and 13 rebounds as Ando glued things together with nine points and five assists.

Ibaraki suffered their sixth straight loss to fall to 2-15.

All of the imports of Ibaraki struggled in the contest, including Javi Gomez de Liano. The Fil-Spaniard only had two points in 18 minutes of action.