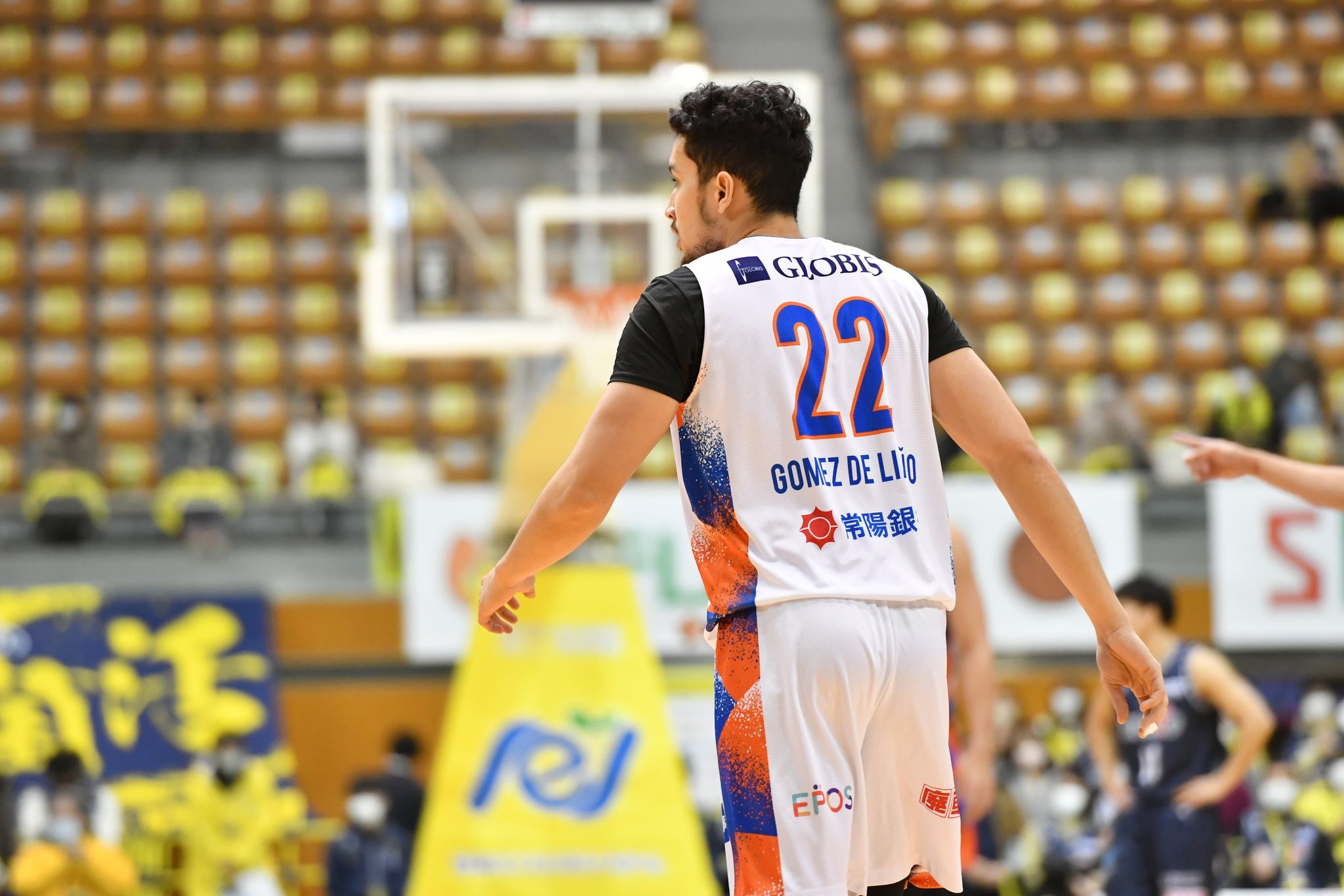 Javi Gomez de Liano had his best plus-minus game, helping Ibaraki take a 78-67 win over the still-shorthanded Shinshu in the 2021-22 B.League season, Saturday at Wing Arena.

Gomez de Liano, who was averaging just 2.5 points and 1.7 rebounds prior to this game, had six points and six rebounds and was a plus-nine in the 14 minutes he played.

And the Robots had a strong start in the contest that paved the way for them to snap their three-game skid and raise their record to 4-18.

With Eric Jacobsen leading the way, Ibaraki went on a 23-11 start that stomped the Brave Warriors. Kohei Fukuzuwa and Marc Trasolini scored six apiece in the second frame that towed Ibaraki to a 42-24 halftime lead.

It was all Ibaraki from there as the lead ballooned to as high as 22 points.

Shinshu has yet to win this month, suffering their eighth straight loss to fall to 9-13.

The Brave Warriors, who only fielded 10 players in the contest, was led by the 28 points and 14 rebounds of Josh Hawkinson. Ko Kumagai added 13 points as Yuta Okada missed another game.

Matthew Aquino played just seven minutes in the game, going 0-of-2 from the field while grabbing two rebounds and registering a block.