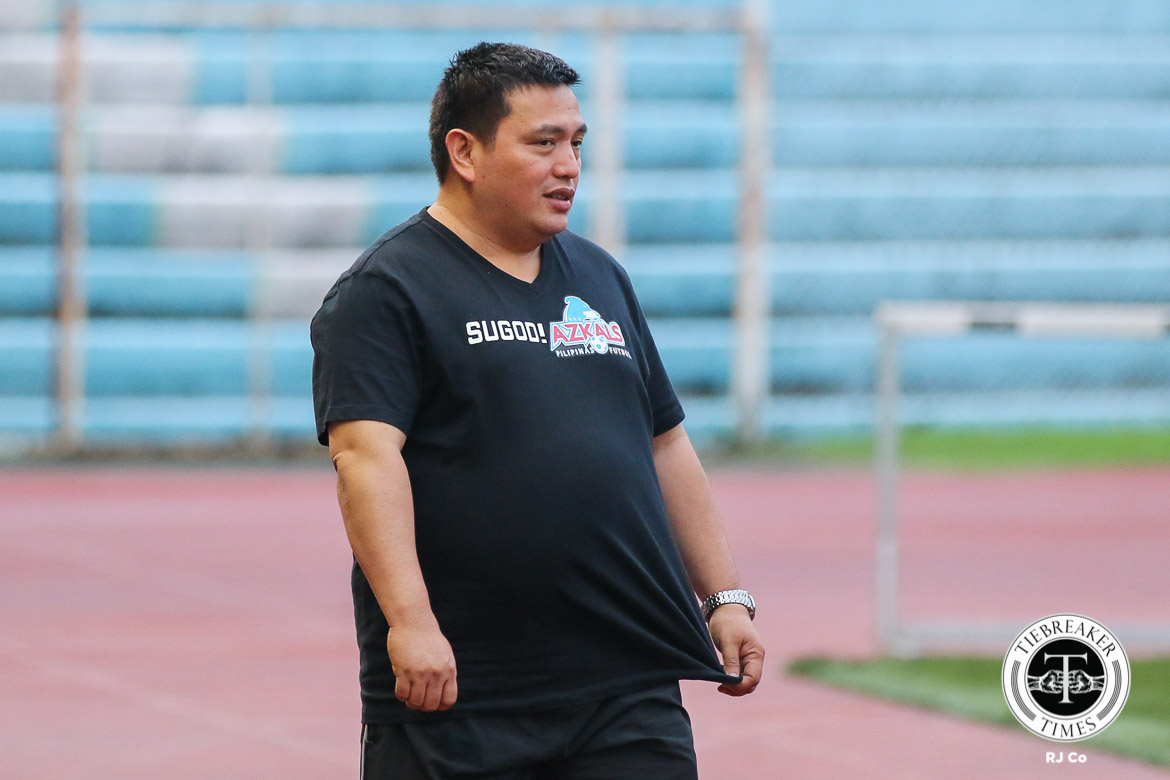 Only six games stand between the Philippine Azkals and a spot in the 2017 AFC Asian Cup.

Grouped with Nepal, Yemen and Tajikistan in Group F, the Philippines hope to finally join the continent’s premier international competition for the first time in the country’s history.

The top two teams from the said group shall enter the tournament proper where it shall be held at the United Arab Emirates.

In a sense, this could be the biggest opportunity for the Azkals to join the big dance. Nepal, Yemen and Tajikistan are all ranked lower than the Philippines in the FIFA World Rakings. However, games aren’t only won on the pitch but also away from it.

“There’s going to be a lot of traveling again,” quipped Azkals team manager Dan Palami, who has been the Azkals’ team manager since 2009.

“That’s the first impression that I got. It’s actually an important element in preparations and in the game. We had problems with the travel arrangements in the World Cup qualifiers and in some of the games it actually spelled the difference between playing well and playing mediocre.

One positive, though, from the draw was that the Philippines wouldn’t have two consecutive away games. That exact scenario occurred in the 2018 FIFA World Cup qualification campaign and the Azkals were left to lament dropped points as a consequence.

“We’re making the arrangements already. I’m quite certain that knowing the lessons we did in the World Cup qualifiers, we won’t repeat it again.”

There is still no word as to where the Azkals’ home games will be played, but Palami admitted that a Mindanao game was unlikely. More provincial matches, though, were being planned. The long-time booster then provoked a sense of caution against the Philippines’ opposition.

“It’s all a matter of preparation. If you’re able to prepare well, I think we stand a good chance of finally grabbing that berth in the Asian Cup.” 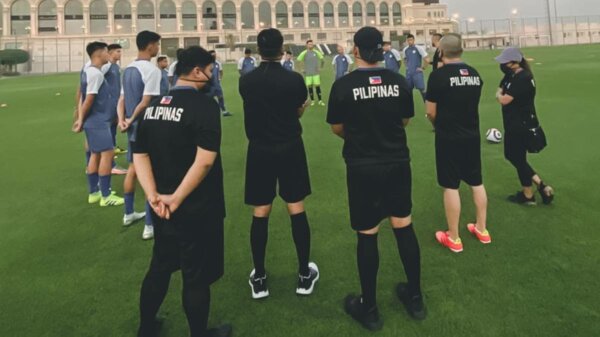 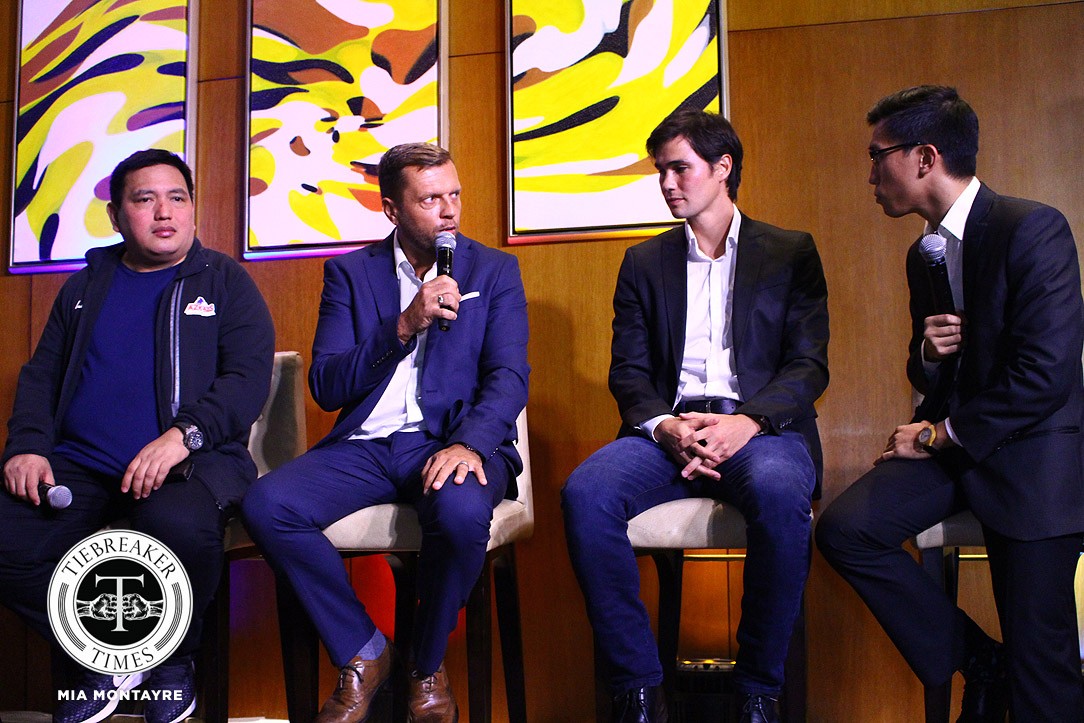 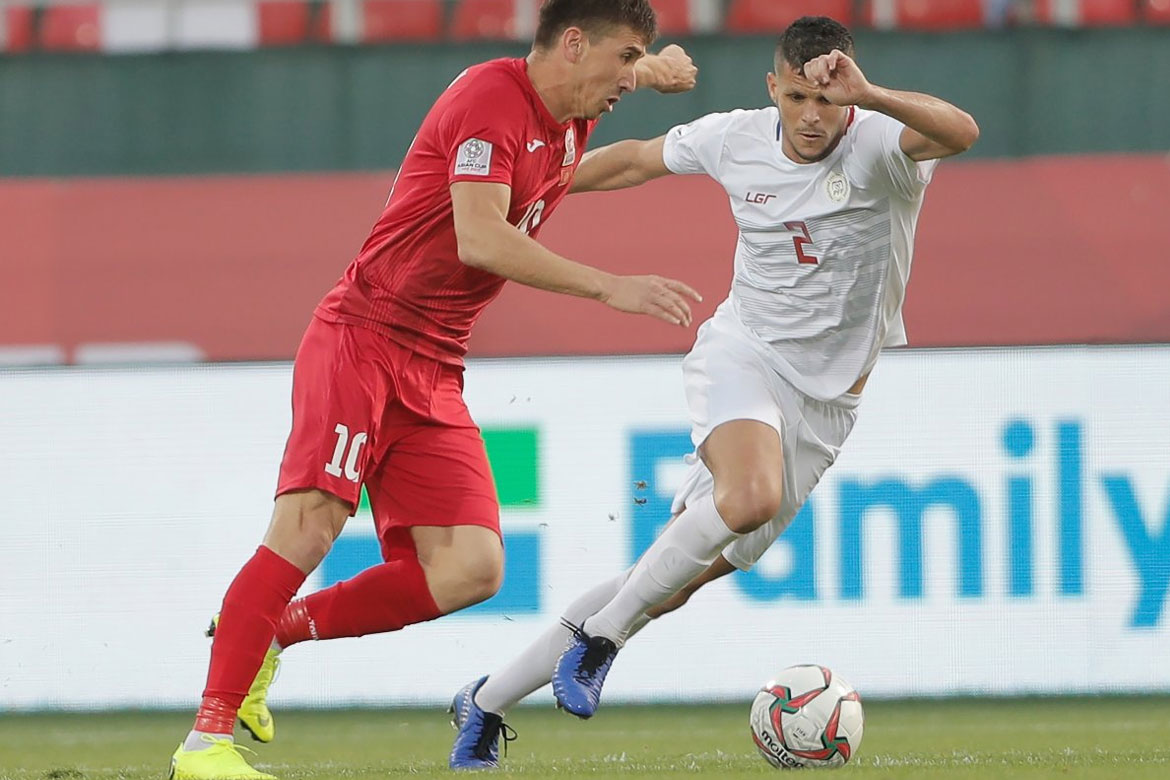