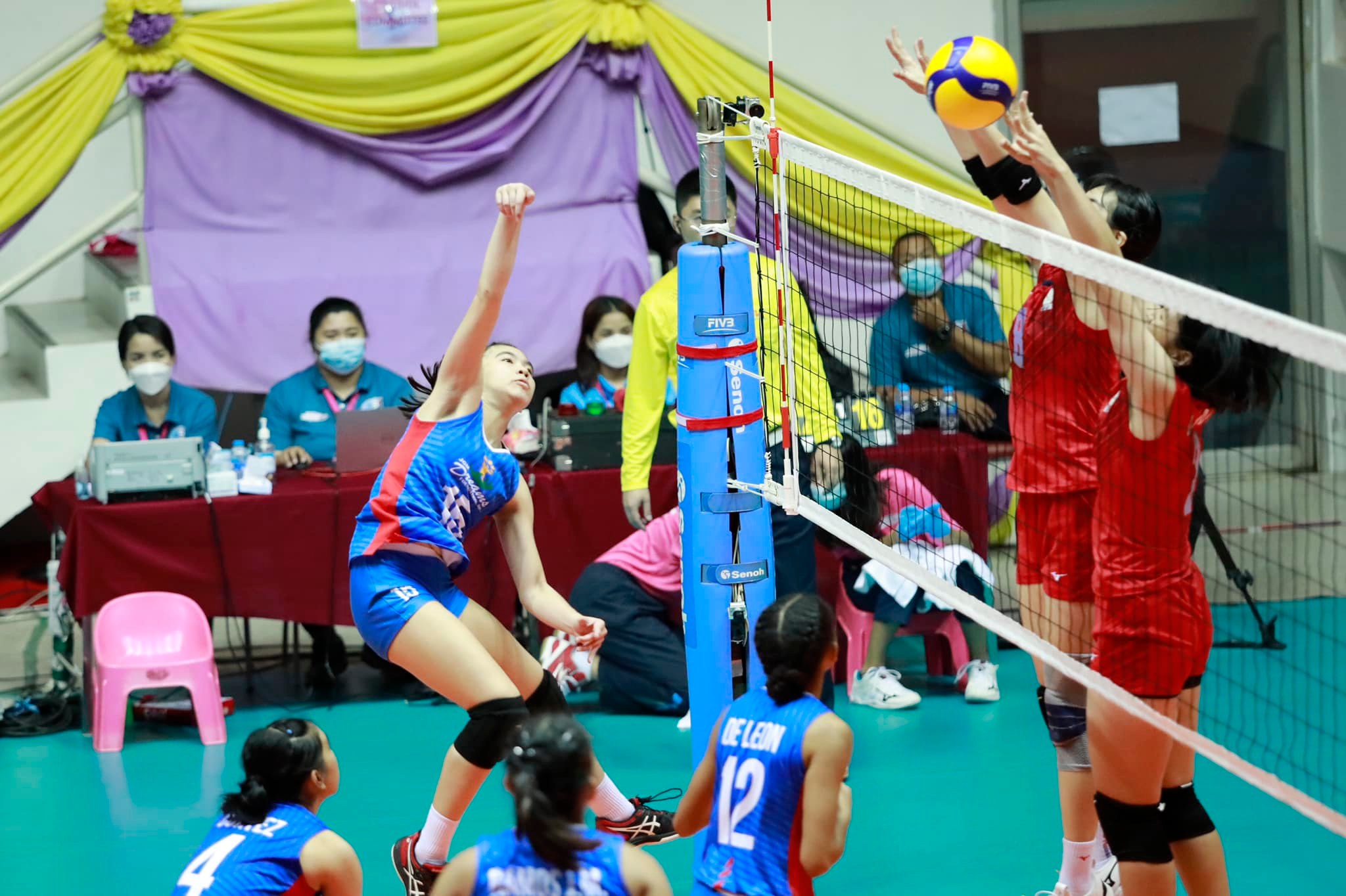 The Philippines gave up its fourth loss in as many games in the 14th Asian Women’s U18 Volleyball Championship, suffering a 25-20, 25-17, 25-8 sweep at the hands of Chinese-Taipei, Thursday evening at Nakhon Pathom Sports Center Gymnasium in Nakhon Pathom, Thailand.

Behind Kimberly Rubin, the Philippines kept in step with Chinese-Taipei in the early part of the opening set but succumbed to the powerful hits of their opponents late.

Chen Seeye and Lu Chianwen joined hands in the second set, powering Chinese-Taipei to an easy 2-0 lead before putting the finisher in the third frame.

Rubin spearheaded the offense of the Philippines with eight points.

“In every game, the players have gained some lessons. We will continue to work hard until our last game,” said Team Philippines assistant coach Roberto Calamba Jr.

The Philippines faces Japan on Saturday. 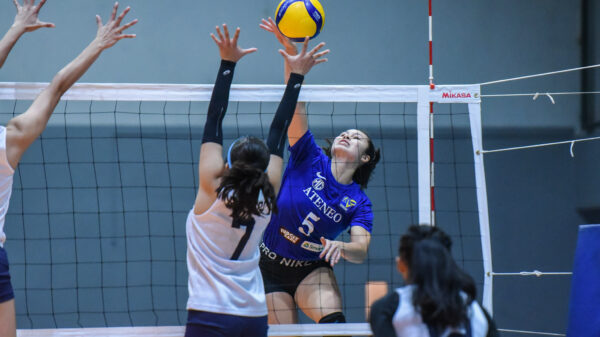 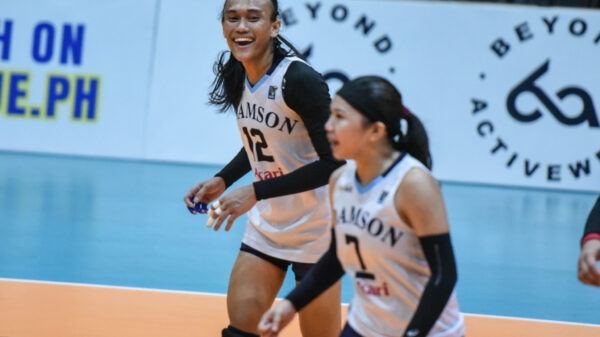 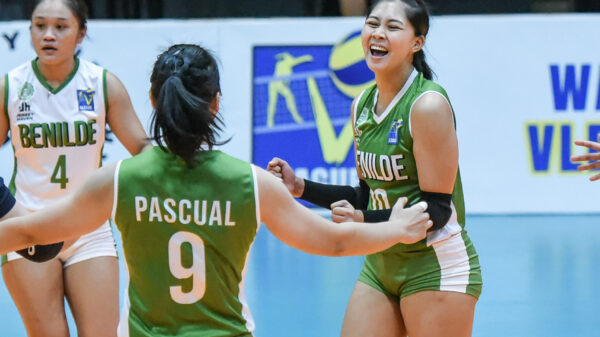 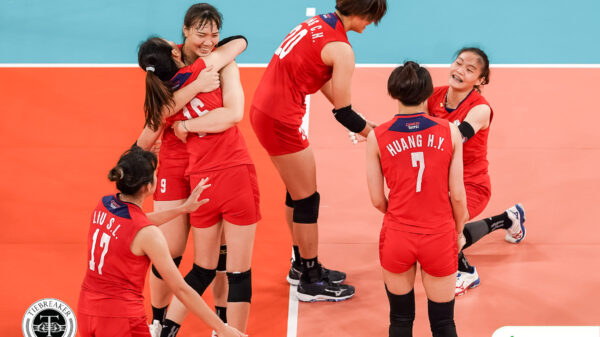 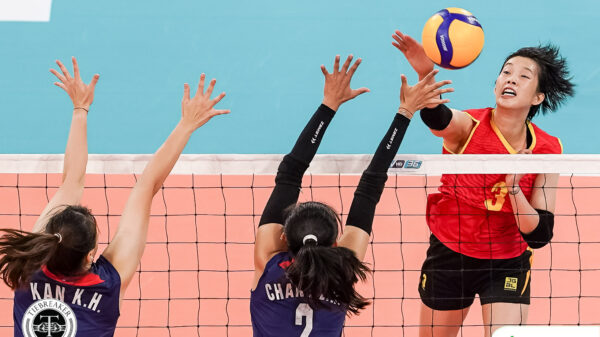 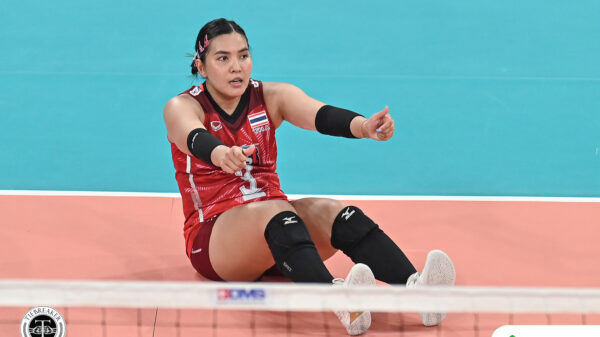