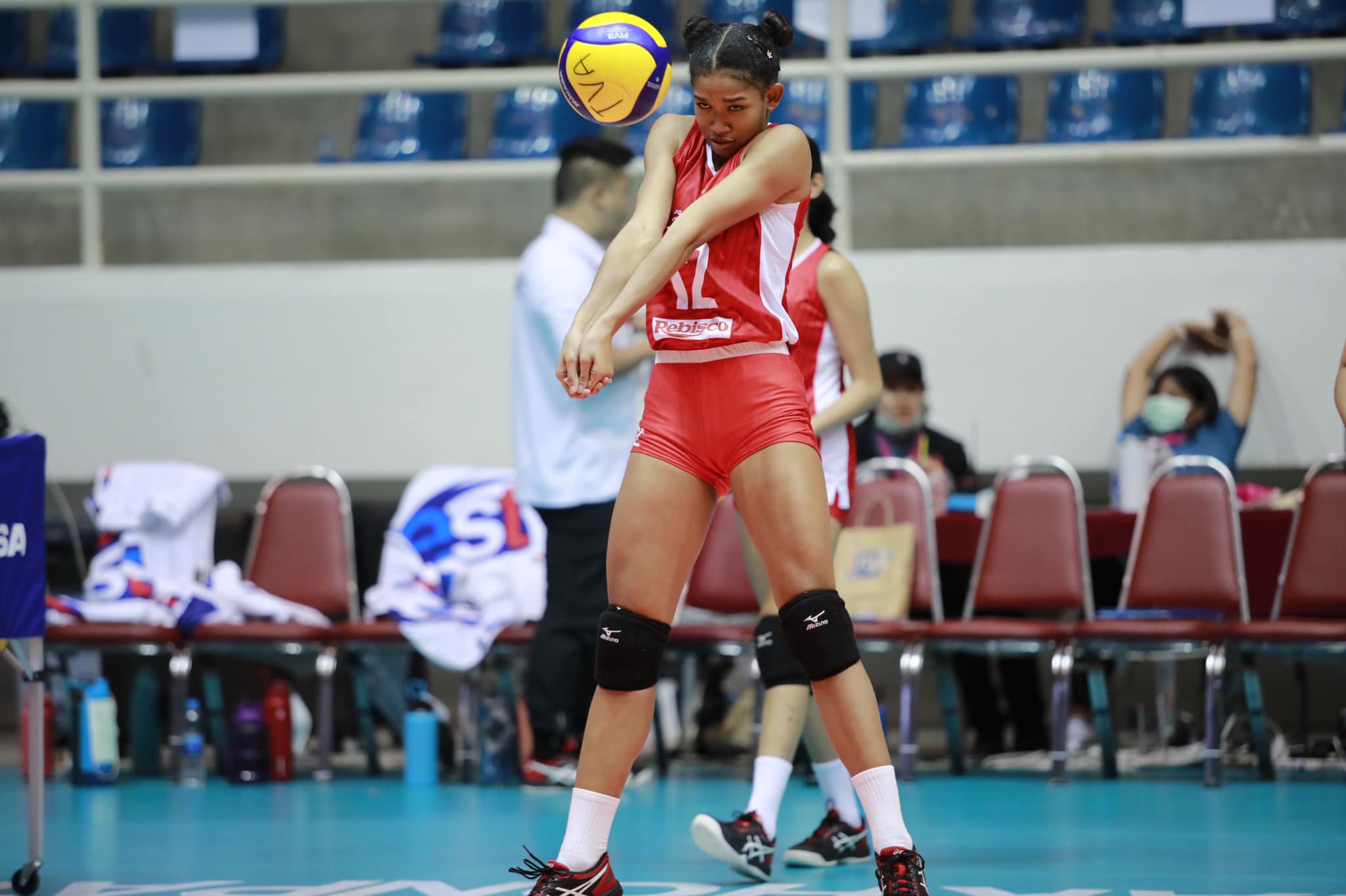 The Philippine Girls’ National Volleyball team absorbed a quick defeat at the hands of powerhouse China, 7-25, 7-25, 13-25, to suffer their third loss in the 14th Asian Women’s U18 Volleyball Championship on Wednesday at the Nakhon Pathom Sports Center Gymnasium in Nakhon Pathom, Thailand.

China’s head coach Wen Ye said that it was ‘an easy win’ for their squad. Still, he made sure to leave no stones unturned.

“I used my main players in this match against Philippines even if I knew their match would be easy because I wanted my players to stay in shape and get ready for their next matches,” said the defending champion’s chief tactician. “A tough task awaits us out there.”

China dominated at all fronts in the first two sets, clearly a level above the young Filipinas.

The Philippines showed some fight in the early part of the third set but the China wall proved to be impenetrable.

Chen Xiyue spearheaded the offense for Team China with 21 points as they notched their second victory in as many games in Pool B.

Dona Mae de Leon got five points for the Jerry Yee-mentored Philippines, which slumped to a 0-3 record. 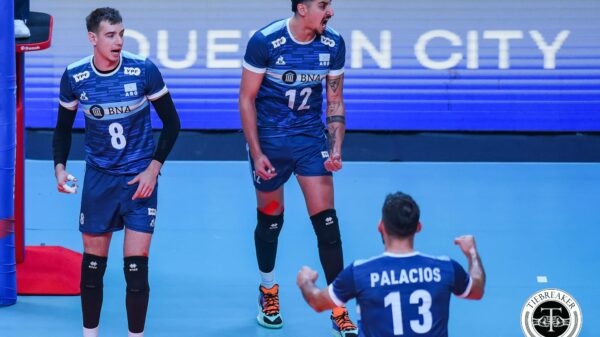 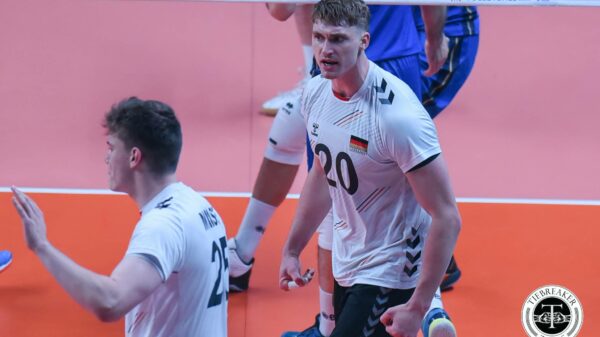 The China-Germany match in the 2022 FIVB Volleyball Nations League scheduled on Thursday at the SMART Araneta Coliseum has been canceled. According to an... 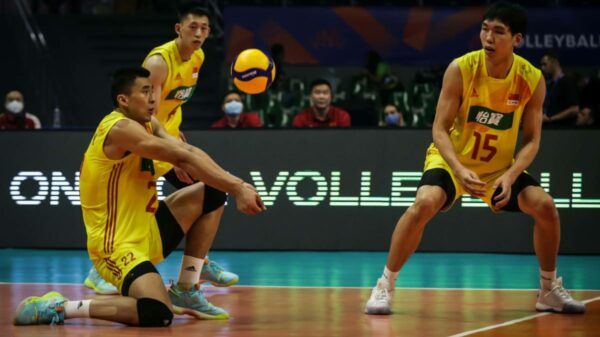 The 2022 Men’s Volleyball Nations League match between China and France scheduled on June 22 at the SMART Araneta Coliseum has been canceled. As... 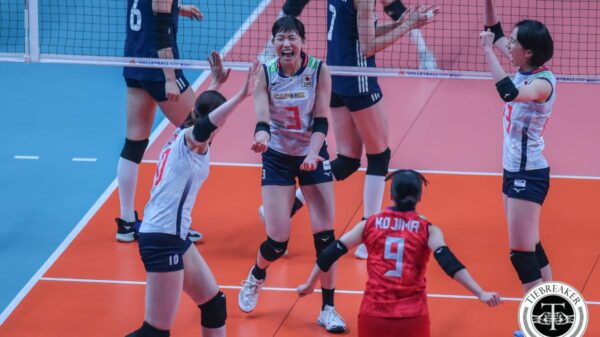 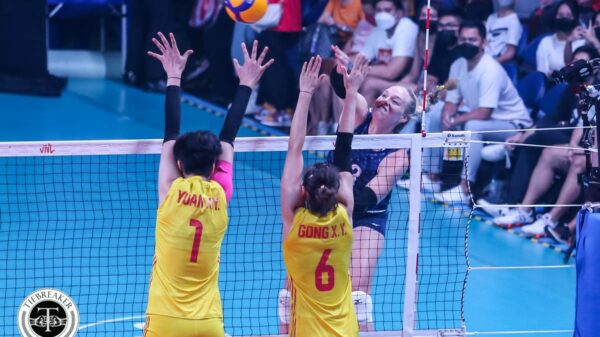 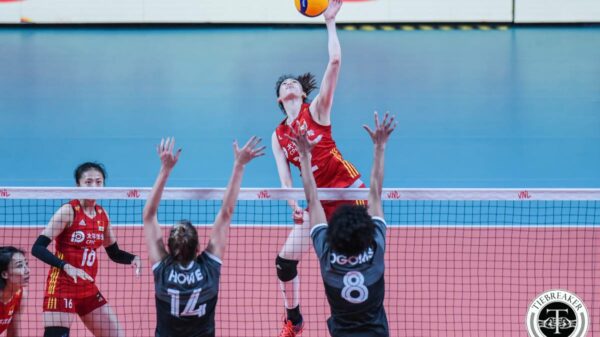