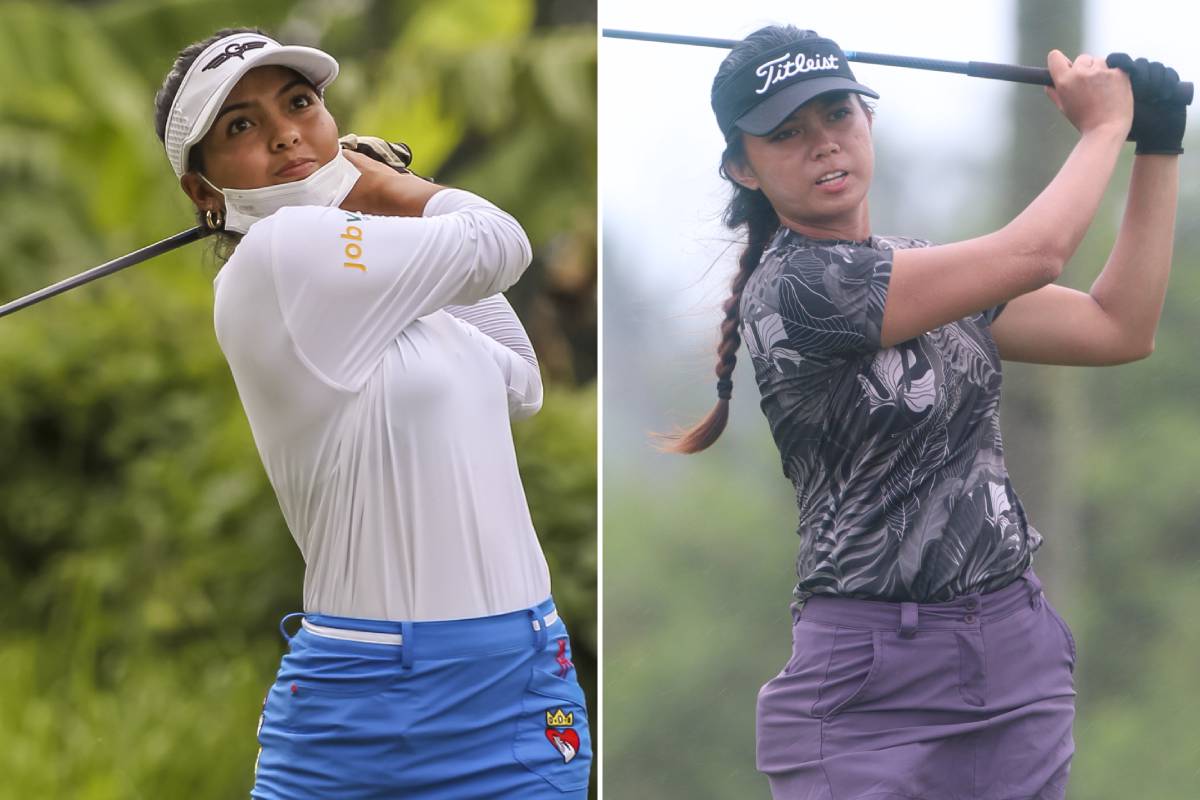 Two talented players still in pursuit of a breakthrough on the Ladies Philippines Golf Tour seek to finally hit paydirt as Chanelle Avaricio and Daniella Uy step up their drive for the elusive win in the ICTSI Riviera Ladies Challenge beginning on Wednesday at the Couples course in Silang, Cavite.

Avaricio earned a crack at an LPGT diadem twice but got foiled by Princess Superal at Sherwood and Eagle Ridge-Norman last July, settling for a pair of runner-up finishes that only made the Alabama State U alumna, who placed fourth at Eagle Ridge-Aoki last March and wound up fourth and sixth at Eagle Ridge-Aoki and Tagaytay Highlands, respectively, recently hungrier for recognition.

Uy has contended in a number of LPGT chases, even leading a couple of tournaments but just couldn’t put up that strong finishing kick needed to anchor one’s title drive. But after finishing tied for second with multi-titled Chihiro Ikeda in wicked conditions at Highlands, the former Junior World champion hopes to seal the deal this week.

But the rest in the 20-player roster are also going all out for top honors in the P750,000 championship, the first two of bubble events set at Riviera and the third-to-last in a five-tournament swing marking the third restart of the tour put up by ICTSI and held under strict health and safety measures.

Riviera’s Langer layout will host the ICTSI Riviera Ladies Championship on Dec. 1-3 before the Pilipinas Golf Tournaments, Inc.-organized circuit heads back to Tagaytay for the ICTSI Midlands Ladies Classic, which Ikeda ruled via playoff over Pauline del Rosario in 2019.

After its first resumption in late 2020, also at the twin Riviera courses, the LPGT held its first tournament in 2021 at Eagle Ridge-Aoki then after another suspension resumed at Sherwood and Eagle Ridge-Norman last July.

Like Avaricio and Uy, Harmie Constantino and Sunshine Baraquiel are both all geared up for another stab at LPGT glory, their confidence boosted by their scary victories at Eagle Ridge-Aoki and Highlands while Ikeda is also going flat out on a course that could prove friendlier than Highlands depending on the wind conditions in the next three days.

Five amateurs are also in the hunt, all raring and ready to finally put up over their fancied counterparts after two close cracks by Mafy Singson, who lost by just one to Constantino at Aoki before blowing a first round lead at Highlands to end up fifth.