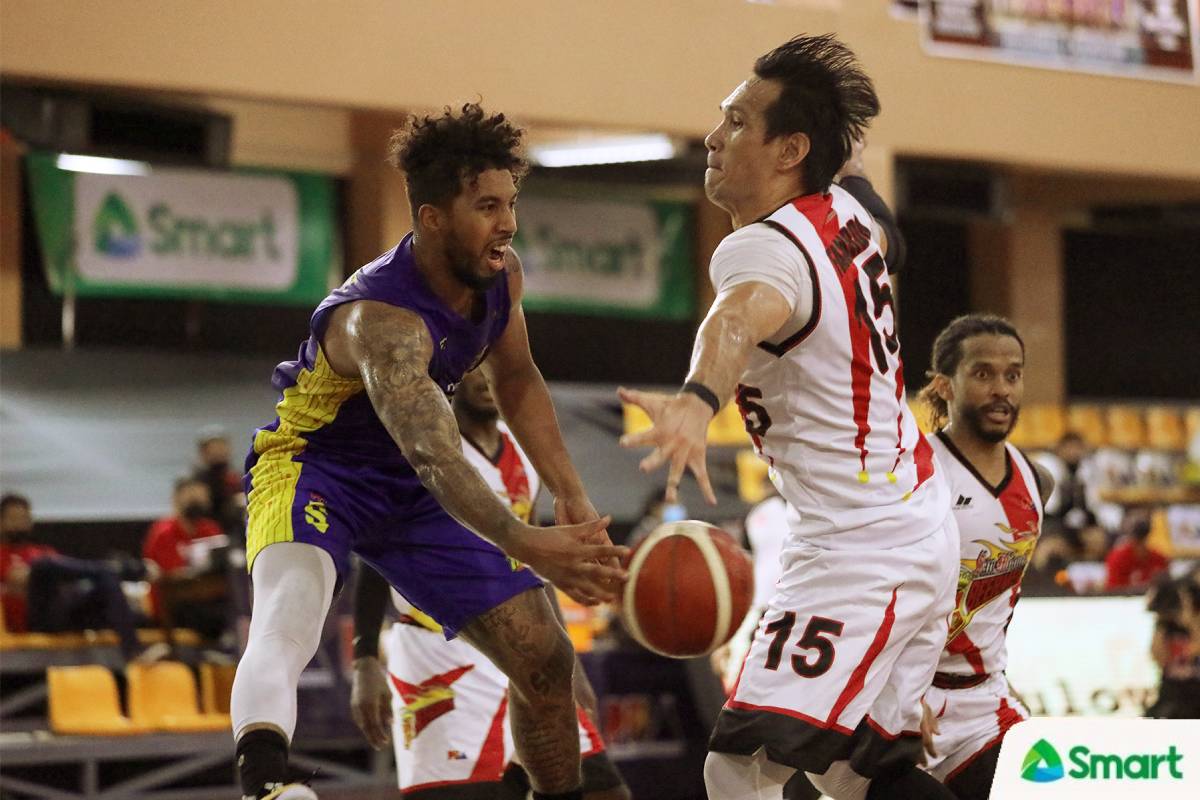 San Miguel head coach Leo Austria is very much aware of what awaits the Beermen in their upcoming best-of-seven showdown with long-time corporate rivals TNT in the 2021 Honda PBA Philippine Cup semifinals.

Though his crew dealt the top-seeded Tropang Giga their lone loss in the elimination round by way of an 83-67 beatdown last September 8, the many-time champion mentor warned that the playoffs are a different animal.

“Tingin ko itong Talk ‘N’ Text ay talagang deserving to be number one,” he said Thursday after sweeping NorthPort in their best-of-three quarterfinals.

“It happens na nagkaroon kami ng opportunity na talunin namin sila sa eliminations, and that gives us some confidence. But semifinals, especially in the best-of-seven, is a different story,” he added.

One of those whom SMB has its sights on is no. 4 pick Mikey Williams, who’s been nothing short of impressive in the Pampanga semi-bubble.

The 29-year-old wasn’t much of a factor for his side against the Beermen as he only had seven markers in nearly 29 minutes. Still, that did not change the fact how much of a key he was for their 10-1 record entering the quarters.

Two days after that lowly showing, the NBA G-League veteran erupted for a tournament-high 36 points against NLEX. He followed it up with a couple more big outings, pouring 27 against Ginebra and then 29 versus NorthPort. 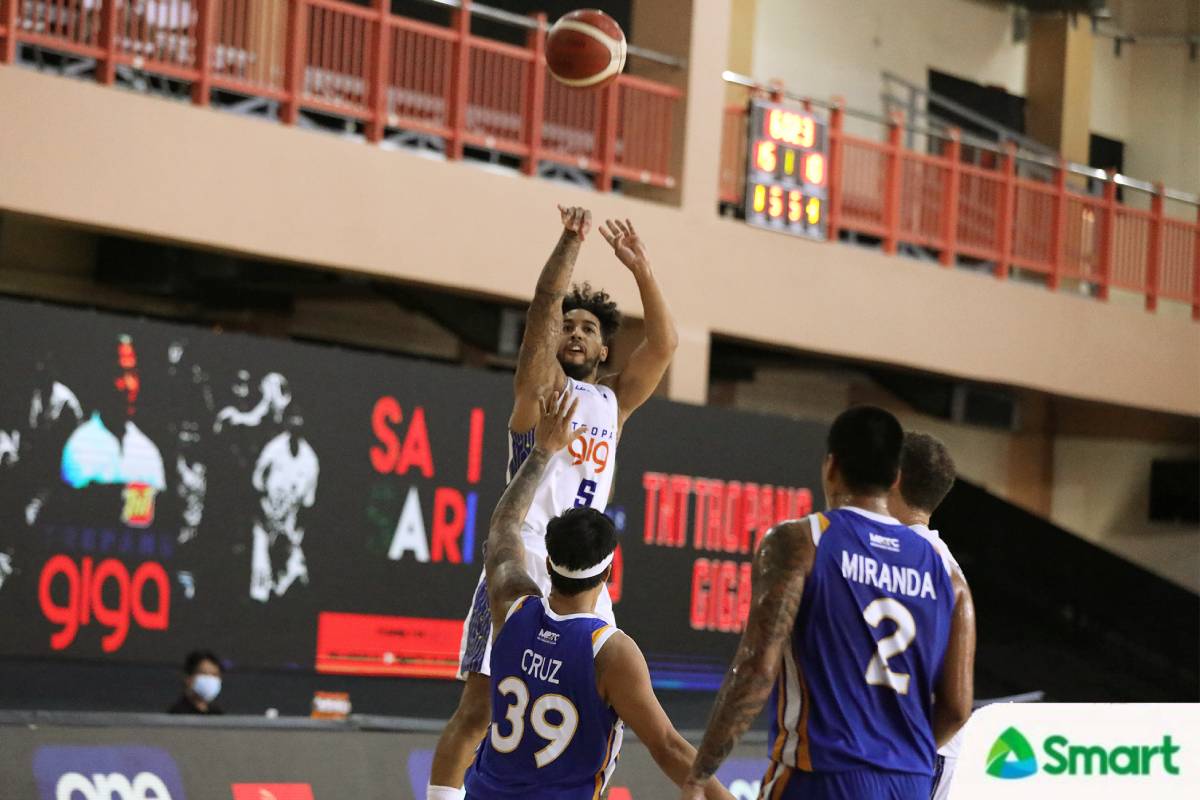 “Definitely, Mikey Williams is one of the best players in the PBA right now,” offered Austria. “And a lot of respect, not just from us, but from every team. And you can see it naman, how he played in the last few games.

“May tendency to take over,” added the multiple-time Coach of the Year.

“He can play a lot of minutes without thinking of his endurance. He’s always there. And if you will take a look at his touches, ‘yung playing minutes niya eh talagang ano eh, napakataas,” said Austria.

The Fil-Am guard has 35.30 statistical points, placing him just behind leader Calvin Abueva of Magnolia in the race for the Best Player of the Conference award. He’s also on the forefront of the league’s Top 10 rookies.

But beyond the eye-catching numbers, Austria is really in awe of how Williams has gelled with his fellow Texters. 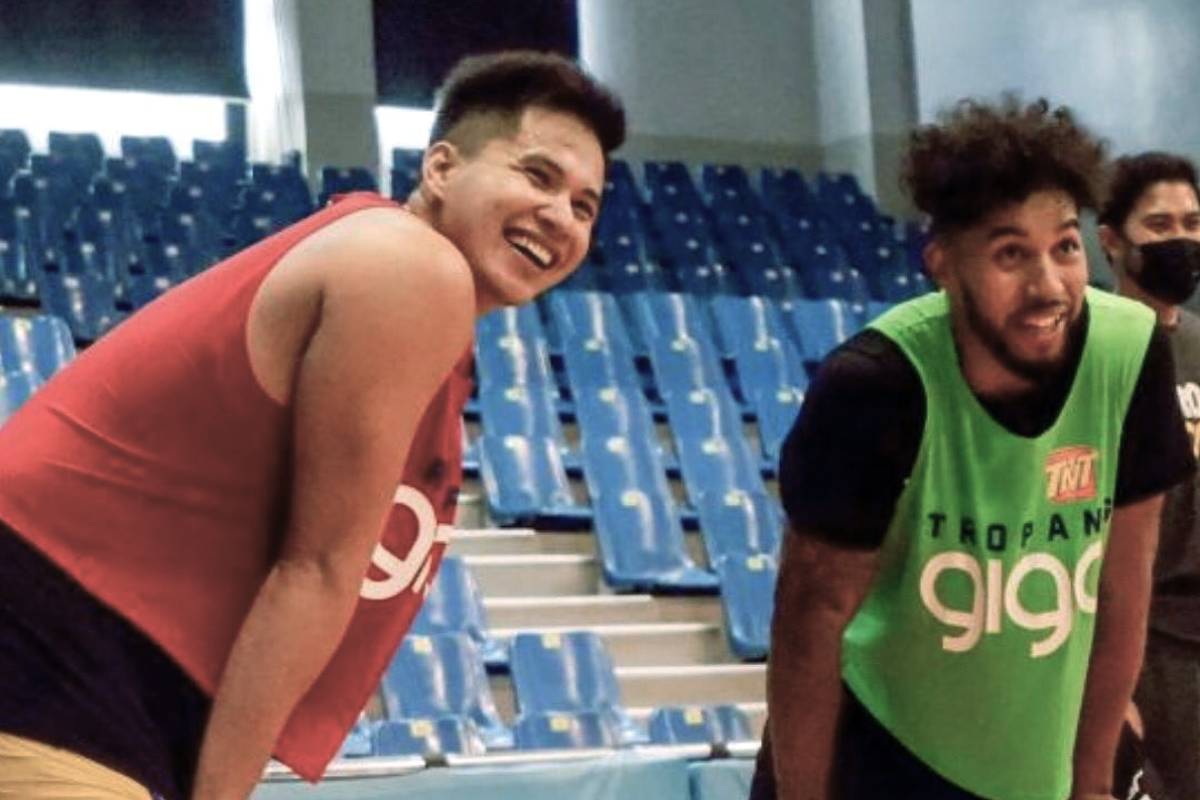 “The good thing with him is, I think, his teammates are very comfortable with him. That’s why for me he’s a great player, because he’s making his teammates to be great also,” said the 1985 Rookie of the Year.

With all that, the gunslinging cager from California will be a marked man among the many targets of the Beermen.

“It’s tough to beat Talk ‘N Text because they are out on a mission eh. Alam natin ‘yun. But we will try to do our best, para ma-contain namin,” Austria said.

“In the past, we had a good game against them. But this time, there’s a lot of difference because I know na they are very composed, very confident. And that’s the reason why they got into the playoffs and into the semifinals,” he continued.

“We will watch the tape and let’s see their weakness and strength so that we could adjust.”