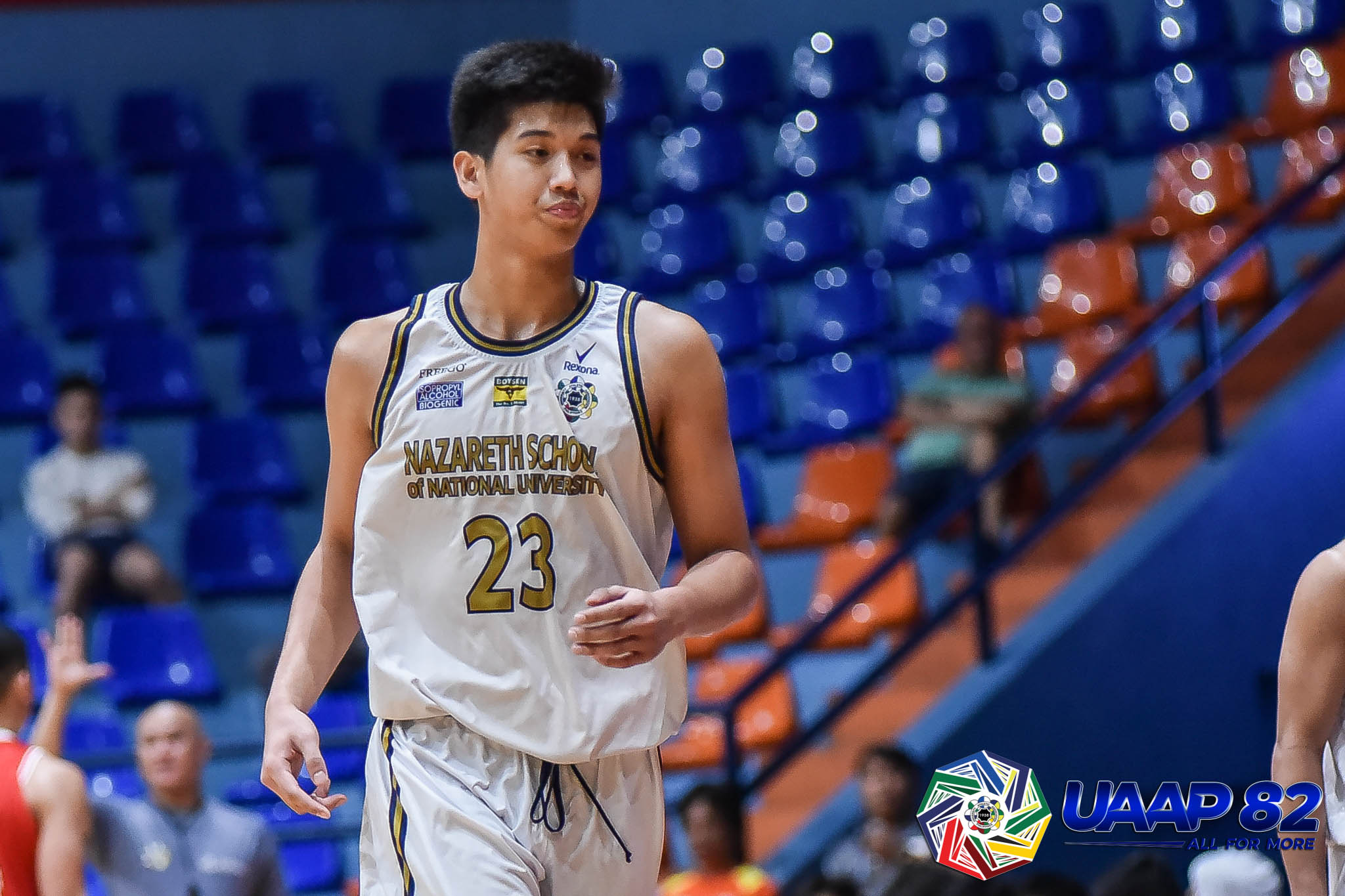 The decision of Nazareth School of National University’s Carl Tamayo and Gerry Abadiano to commit to University of the Philippines came as a surprise.

Many expected the two to remain in National University for their tertiary studies, as their long-time mentor Goldwin Monteverde was named as Bulldogs head coach late last year.

But for the two 19-year-olds, the opportunity to study and play for their dream school presented itself. They just took it.

“It’s one of my dreams na makapag-aral sa UP.

“Education is one of my reasons for picking the school, and siyempre ‘yung basketball program din,” said Tamayo, who will enter UP’s Bachelor of Sports Science program.

But more than the education, Carl shared that his aunt Mary Anne played a huge role in him going to UP.

Mary Anne, a UP product, helped raise him, so he looks at her as his second mother.

“We want to be both students and athletes. Basketball is not forever, so quality education is very important for us. If and when our basketball careers end, we want to have a back-up plan to fall back on,” said Tamayo, who was named the UAAP Season 82 High School Boys’ Basketball Finals MVP.

“I learned this from my UP alum aunt, Mary Anne Tamayo, who raised me.”

Tamayo and Abadiano are eligible to play for the Fighting Maroons come Season 83.