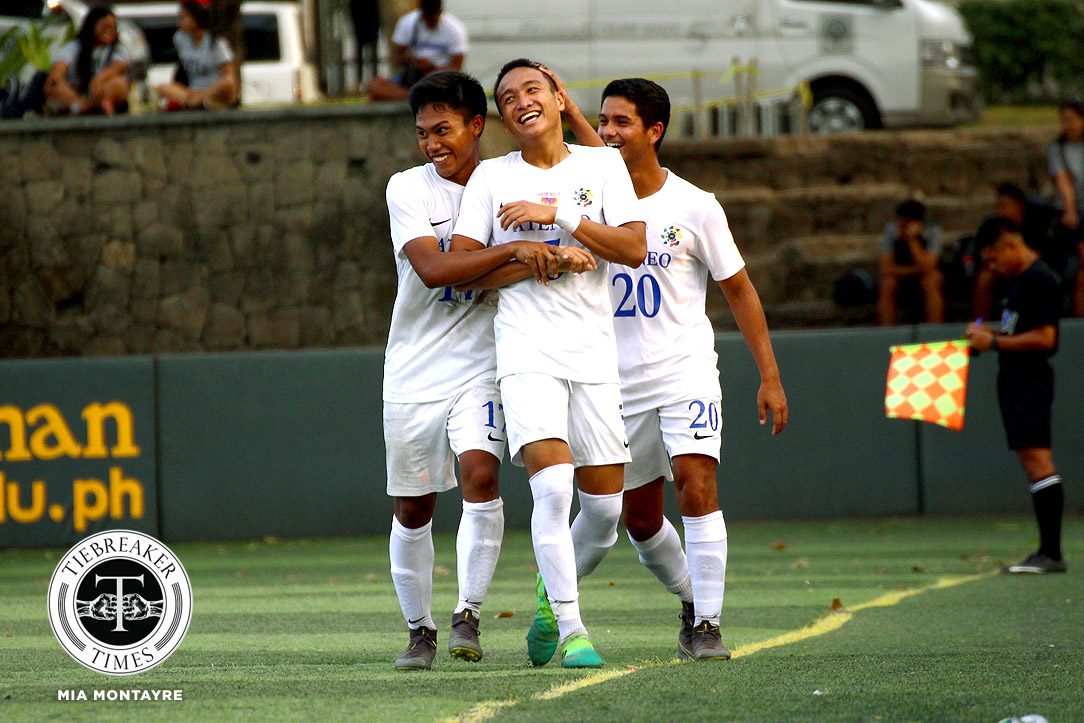 The two hottest teams right now in the UAAP Season 81 Men’s Football Tournament were simply too good to lose.

Ninety minutes proved insufficient, as the Ateneo de Manila University Blue Eagles and the University of the Philippines Fighting Maroons fought out a 1-1 stalemate, Sunday morning at the FEU-Diliman turf.

“Of course, I’m happy because both teams showed yung character (nila). They want the three points but in the end, at least we go home with one point, so we’re happy na rin sa result na ‘to,” said Ateneo mentor Jay Pee Merida.

The two Quezon City-based schools managed to score early goals to set the tone for the contest. UP skipper Kintaro Miyagi first shot past Ateneo goalie Jae Arcilla five minutes into the game. Rupert Baña then leveled the contest in the 9th minute.

When the second half started, Ateneo and UP immediately tried to get on the scoresheet again. Ateneans Julian Roxas and Mark Nacional missed the target, while Arcilla performed a routine stop against State U’s Karl Bugayong.

Ultimately, it came down to which team would fold in the game’s final stages. The Fighting Maroons had a golden opportunity late in the game to regain the lead with a free kick; unfortunately, JB Borlongan shot it over Arcilla’s bar.

“We didn’t play a good first half. We weren’t able to adjust right away to Ateneo’s pressing. I thought we did better in the second half. We were able to build up better and create more scoring opportunities,” said UP coach Anto Gonzales.

“We had a few good chances in the end but we weren’t able to convert those chances.”

Both schools resume their respective campaigns after the Holy Week break. Ateneo (23 points) face the University of Santo Tomas on April 25, 2019, 9:00 AM. Meanwhile, UP (20 points) play the Far Eastern University three days later at 3:30 PM. FEU-Diliman will continue to host the games. 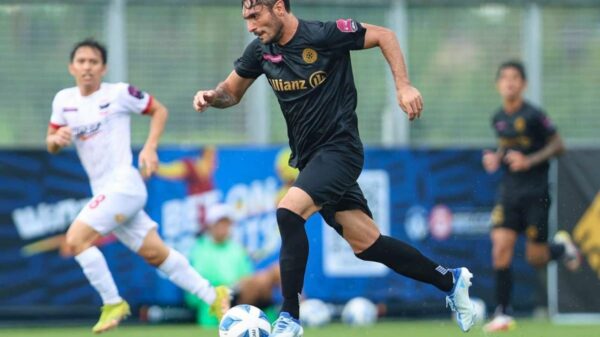 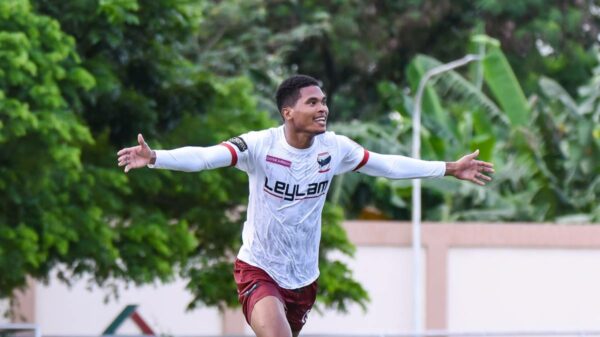 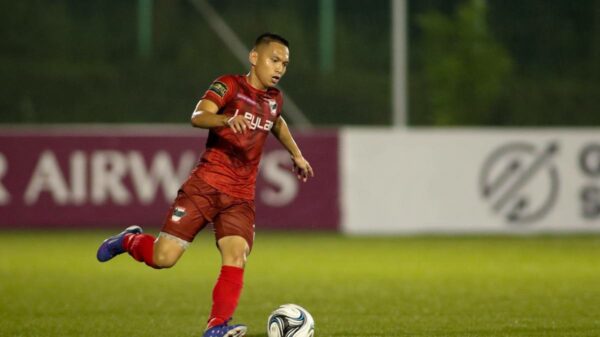