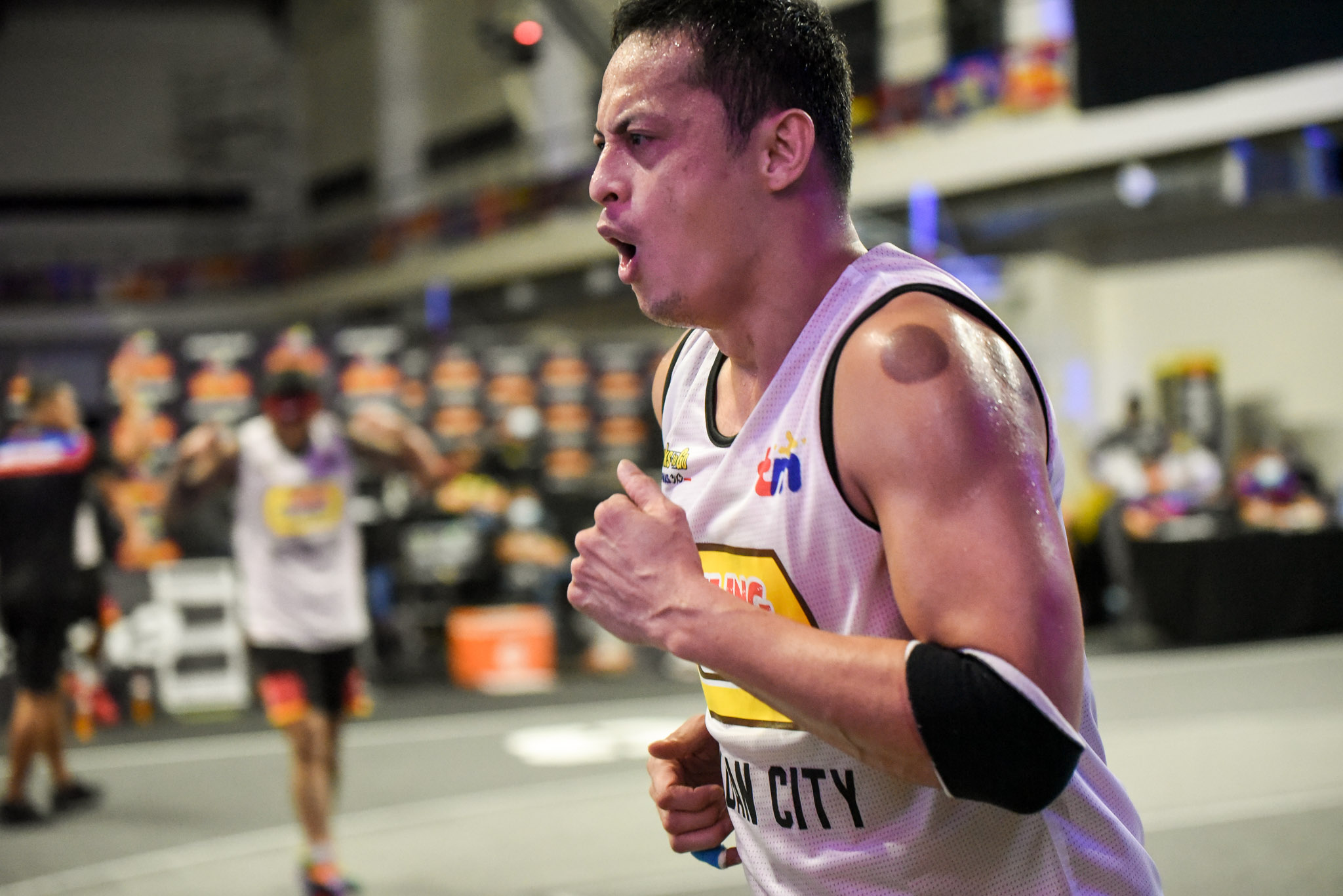 CALAMBA, LAGUNA — Butuan City-Uling Roasters won Leg 3 of the Chooks-to-Go Pilipinas 3×3 President’s Cup powered by TM. And Chico Lanete had played the game of his life — in his new sport, at least.

And yet, the 41-year-old was in no mood to celebrate.

While teammates Franky Johnson, Chris De Chavez, JR Alabanza, and Karl Dehesa were up and at ’em in the middle of the INSPIRE Sports Academy court last Sunday night, Lanete was sitting down while holding a bag of ice over his head.

That leg, that Finals against the determined Pasig-Sta. Lucia Realtors, took everything from the 12-year 5-on-5 pro and 3×3 late-bloomer. 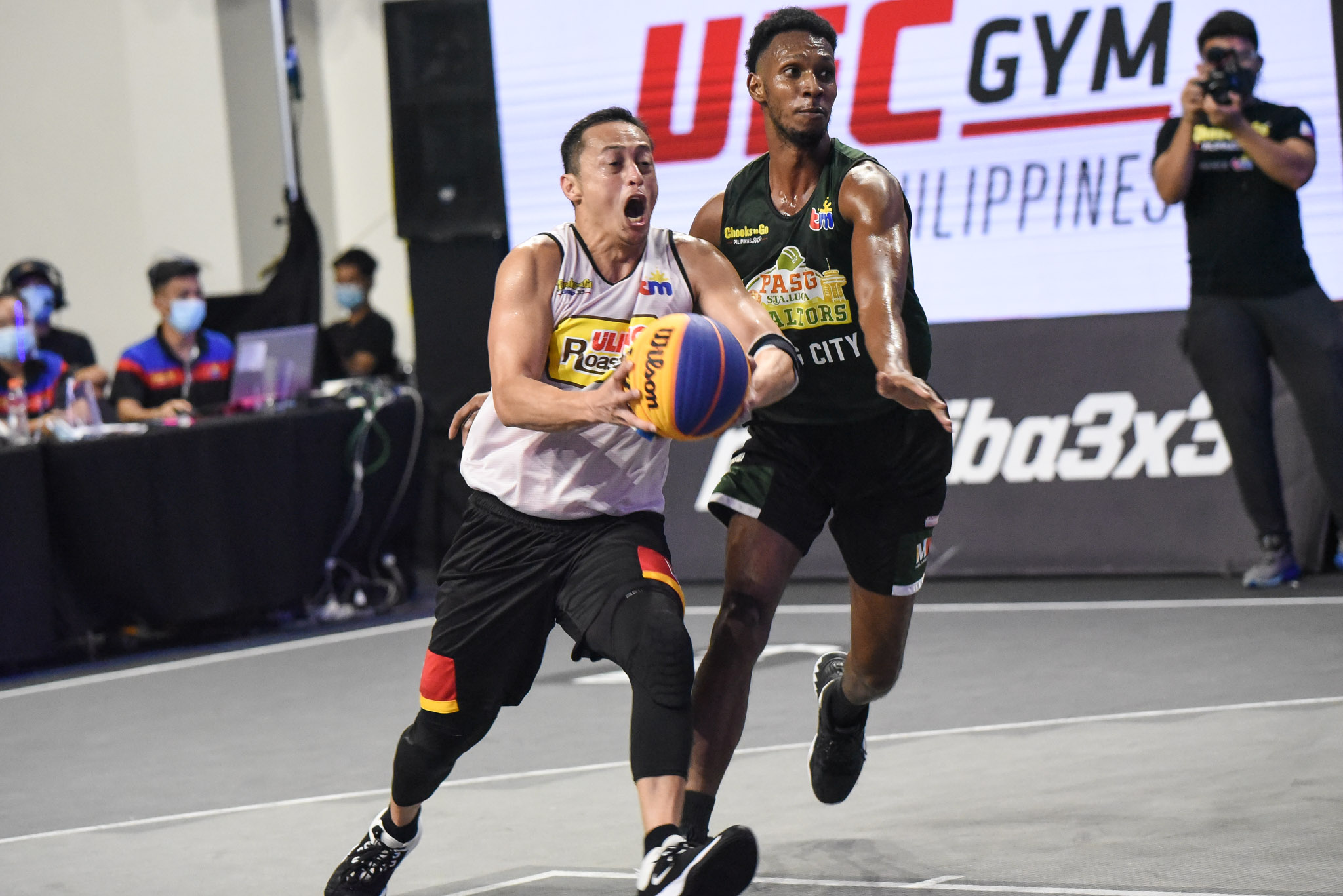 It wasn’t just the championship round where Butuan City’s playing coach gave it his all. Throughout the third leg, he was turning back time.

While foes and fans may have doubts that the Lyceum legend can still keep up, his Uling Roasters teammates have never lost faith. 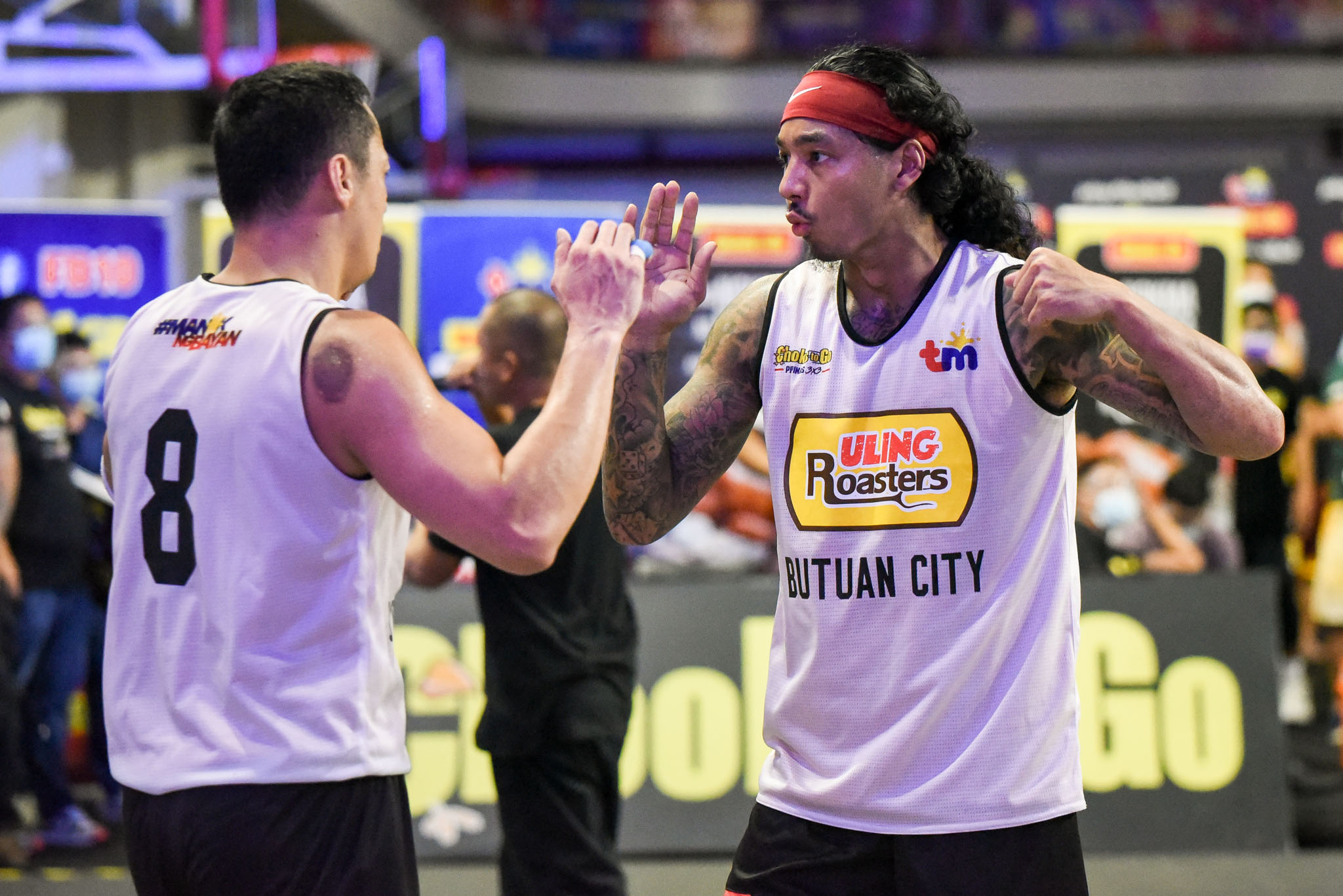 In fact, Franky Johnson already felt the championship was coming to them all because of Lanete. As he put it, “I seen it in kuya Chico’s eyes. I can tell he wasn’t losing. He wanted it more today. It was his day today.”

That’s because on and off the court, Lanete has been, as expected, Butuan City’s leader.

Clearly, there are a lot of miles on Chico Lanete, but as the Chooks 3×3 Leg 3 proved, he is far from out of gas.