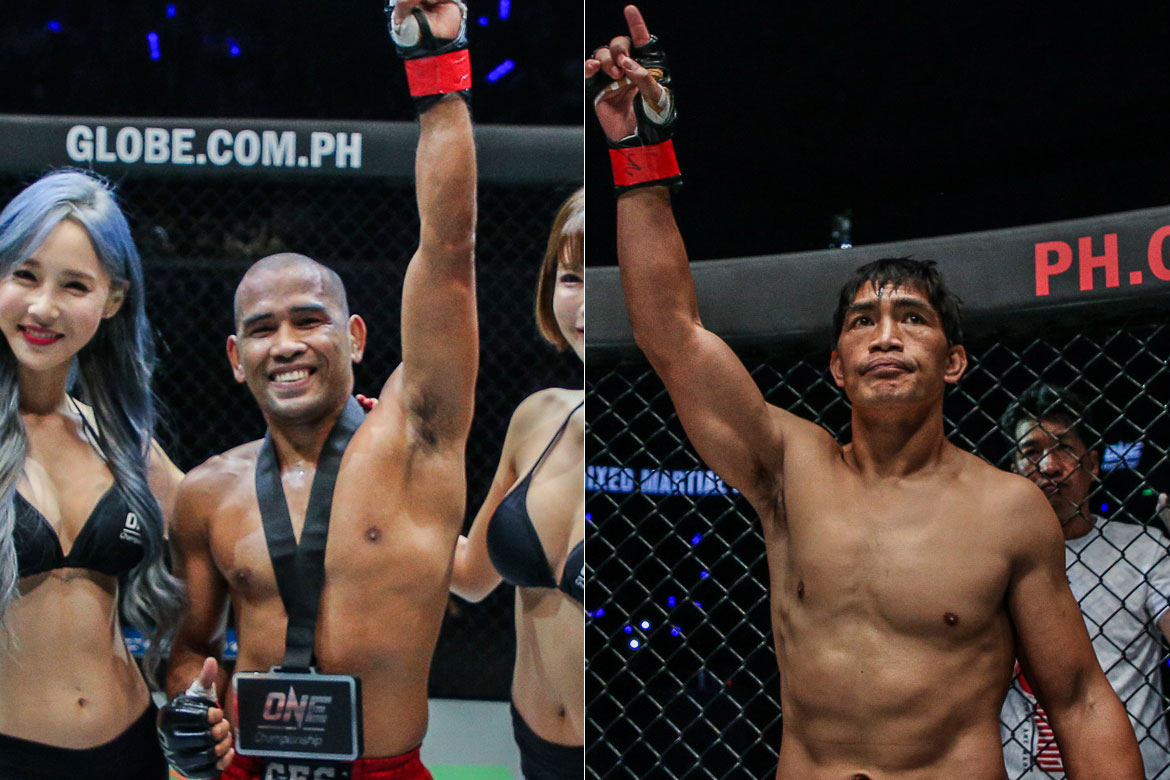 The 18th edition of the Asian Games officially opened this past Saturday, August 18, in the Indonesian cities of Jakarta and Palembang.

The Asian Games, also known as the Asiad, is a pan-Asian multi-sport event that occurs every four years, with the first edition having taken place in New Delhi, India back in 1951.

For three weeks, the Asian Games will celebrate the best athletes and competitors from across Asia as they compete in a plethora of sporting events including basketball, football, tennis, athletics, and many others.

Hundreds of the continent’s best martial artists have flocked to Indonesia to showcase their skills on Asia’s biggest stage, with the hopes of doing their home countries proud and bringing glory back home to their motherland.

This year’s Asian Games will feature competitions in Boxing, Judo, Jiu-Jitsu, Karate, Kurash, Pencak Silat, Sambo, Tae Kwon Do, Wrestling, and Wushu, and will feature practitioners from across 45 nations competing to determine who will be hailed as the best in each discipline.

“The Asian Games is always an exciting time when it comes to martial arts,” shared ONE Championship Chairman and CEO Chatri Sityodtong. “The best martial artists from Asia, the birthplace of martial arts, get to display their talents on a massive stage.

“As a lifelong martial artist myself, I know how massive an opportunity this is for these talented competitors, and I can only imagine the pride and the fulfillment that the eventual medalists get to experience. Just by going out there and representing their respective countries in competition, they’re already heroes.”

Martial arts is a perfect jump-off point for a fruitful career in mixed martial arts, as a number of ONE Championship athletes have done.

Before reaching the pinnacle of ONE Championship’s lightweight division, Folayang was a two-time Asian Games medalist in Wushu – capturing Bronze in the 2002 Busan Games and Silver in the 2006 Doha Games.

Also with a medal in Wushu in the 2006 Doha Asian Games is Folayang’s compatriot and top ONE Championship strawweight contender Rene “The Challenger” Catalan, who bagged the gold medal.

“Martial arts is Asia’s greatest cultural treasure, and I personally believe that the best martial artists in the world come from this wonderful continent,” Sityodtong proclaimed. “Everyday, new heroes in martial arts emerge, and some of them have shined in big, big stages such as the Asian Games.

“Look at Eduard Folayang. He’s a two-time Asian Games medalist, and then he went on to become a world champion in mixed martial arts.”

For Sityodtong, the Asian Games is a possible hotbed of future martial arts champions who can eventually take their talents to the global stage of ONE Championship.

“After winning medals Wushu in the Asian Games, Folayang jumped to mixed martial arts and became a champion there. We have [Rene] Catalan, a former Asian Games gold medalist who’s on the brink of a world title shot after five-straight wins. These guys have continued to showcase their talents, years after their Asian Games stints,” Sityodtong shared.

“We’re always keeping an eye out in those competitions, especially the traditional martial arts like Wushu, Jiu-Jitsu, Boxing and Silat. These martial arts are among the pillars of mixed martial arts,” he stated.

“These athletes are the best of the best from their countries in their respective disciplines, and of course, one day, we’d love to have them continuing to represent their countries, hopefully on the ONE Championship stage.”