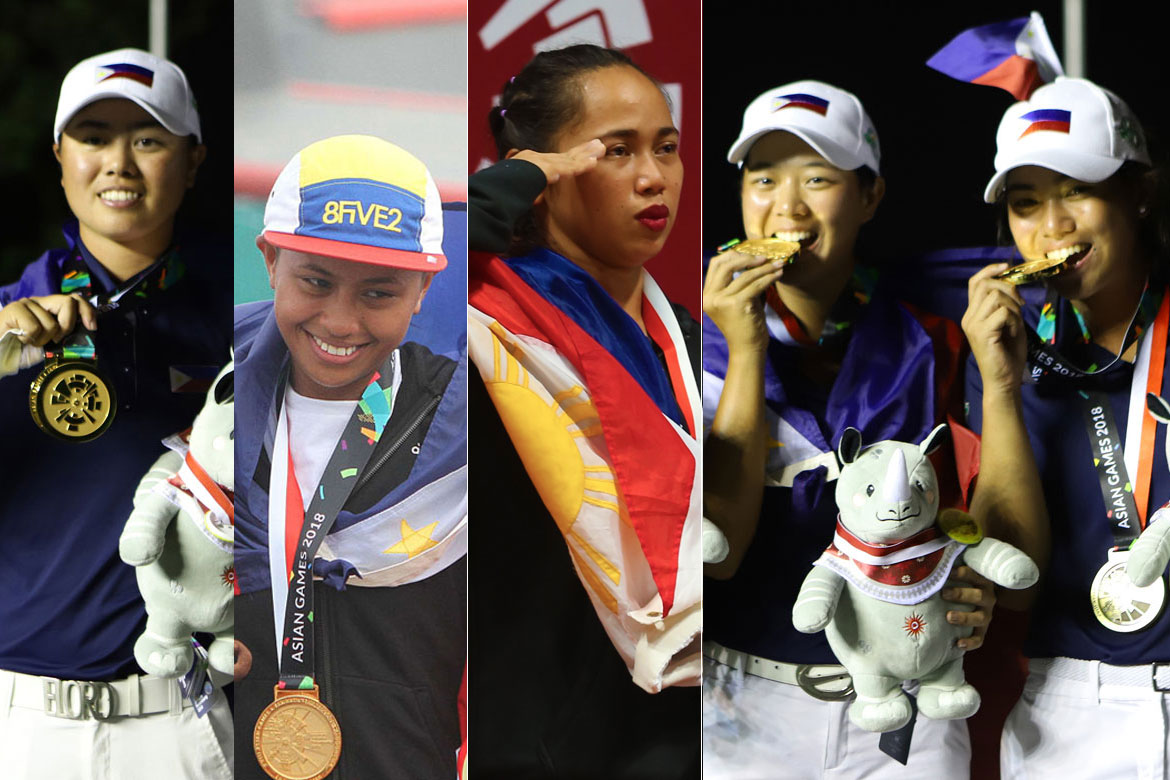 The spotlight falls on the Filipina athlete when the Philippine Sportswriters Association (PSA) honors the best of 2018 next month during its Annual Awards Night at the Manila Hotel.

For making the country proud by winning four gold medals in the 18th Asian Games in Indonesia last year, Hidilyn Diaz, Yuka Saso, the women’s golf team, and Margielyn Didal will be recognized with the prestigious Athlete of the Year Award by the sportswriting community in the San Miguel Corporation-sponsored event set on February 26.

Diaz topped the women’s -53kg event of weighlifting, Saso emerged individual champion in golf and steered the women’s team to the same finish, while Didal became the new toast of Philippine sports when she ruled the street skateboard competition which made its debut in the Asiad.

The four golds won by the Filipinos were the most since the quartet of Antonio Gabica, Violito Payla, Joan Tipon, and Rene Catalan won as many during the 2006 edition of the Asiad in Doha, Qatar.

In tribute to the four triumphant young ladies, popular and bemedalled athlete Bea Lucero-Lhuillier will be on hand to serve as the inspirational guest speaker in the annual affair presented by MILO, the Philippine Sports Commission, and Cignal TV.

A two-sport athlete, Lucero, married to sportsman Jean Henri Lhuillier, won two gold medals in gymnastics in the 1987 Southeast Asian Games in Jakarta, and bagged a bronze in the 1992 Barcelona Olympics when taekwondo served as demonstration sports.

This marked the first time in almost a decade the PSA under current president Eduardo ‘Dodo’ Catacutan of SPIN.ph will have an all-female recipient of the Athlete of the Year honor.

Other awards will also be handed out during the event also backed by Mighty Sports, Philippine Basketball Association, Rain or Shine, Northport, ICTSI, and SM Prime Holdings.

To be recognized are the National Sports Association of the Year, Executive of the Year, Mr Basketball, Mr and Ms Volleyball, and Mr Football.

There will also be the regular President’s Award, Major Awards, Citations, the Tony Siddayao Awards, the MILO Junior Athletes of the Year, Posthumous, as well as a Lifetime Achievement Awardee. 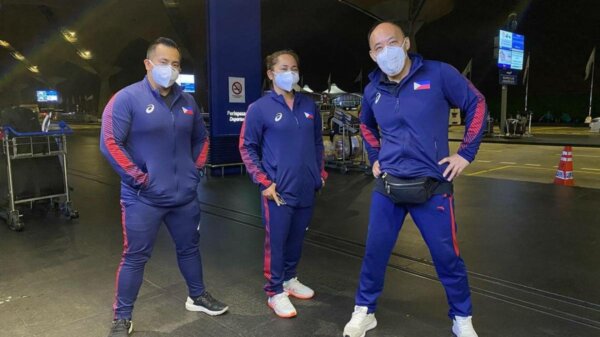 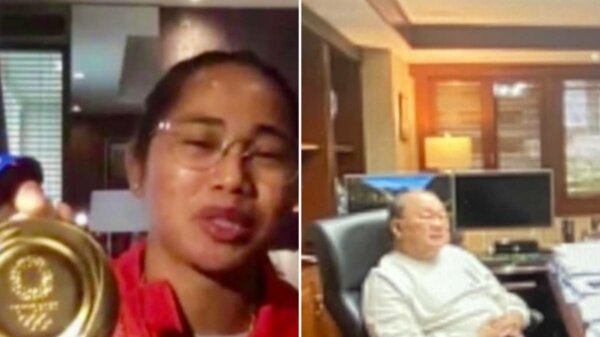 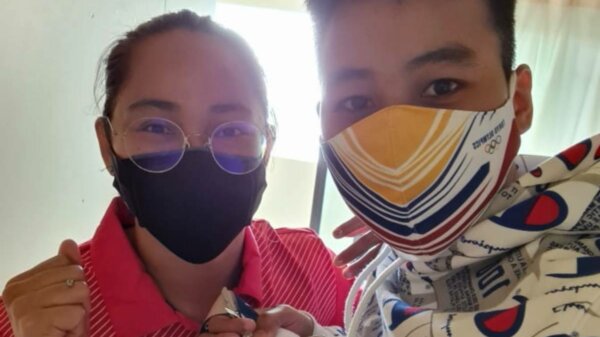 TOKYO — Her drive boosted by Hidilyn Diaz’s weightlifting gold medal conquest, Nesthy Petecio tries to assure the Philippines of a silver medal when...

Team HD had been keeping a secret throughout their build-up to the 2020 Tokyo Olympics. It was so under wraps that even Hidilyn Diaz’s...

Hidilyn Diaz’s cash incentives keep increasing by the day. The Philippine Sports Commission has announced that it will be releasing an additional P5-million in...

Hidilyn Diaz will be awarded one of the highest honors in the land, the Presidential Medal of Merit. President Rodrigo Duterte made the announcement... 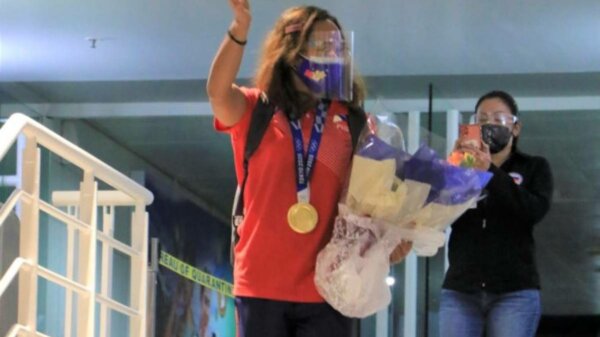 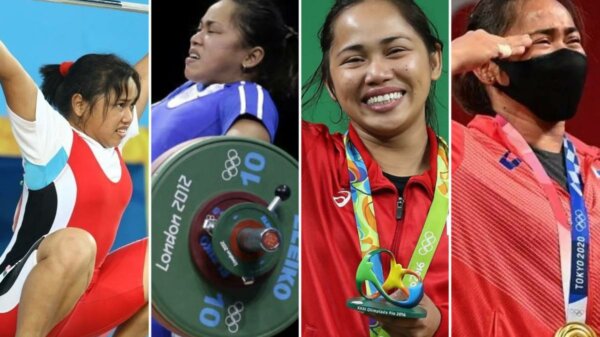