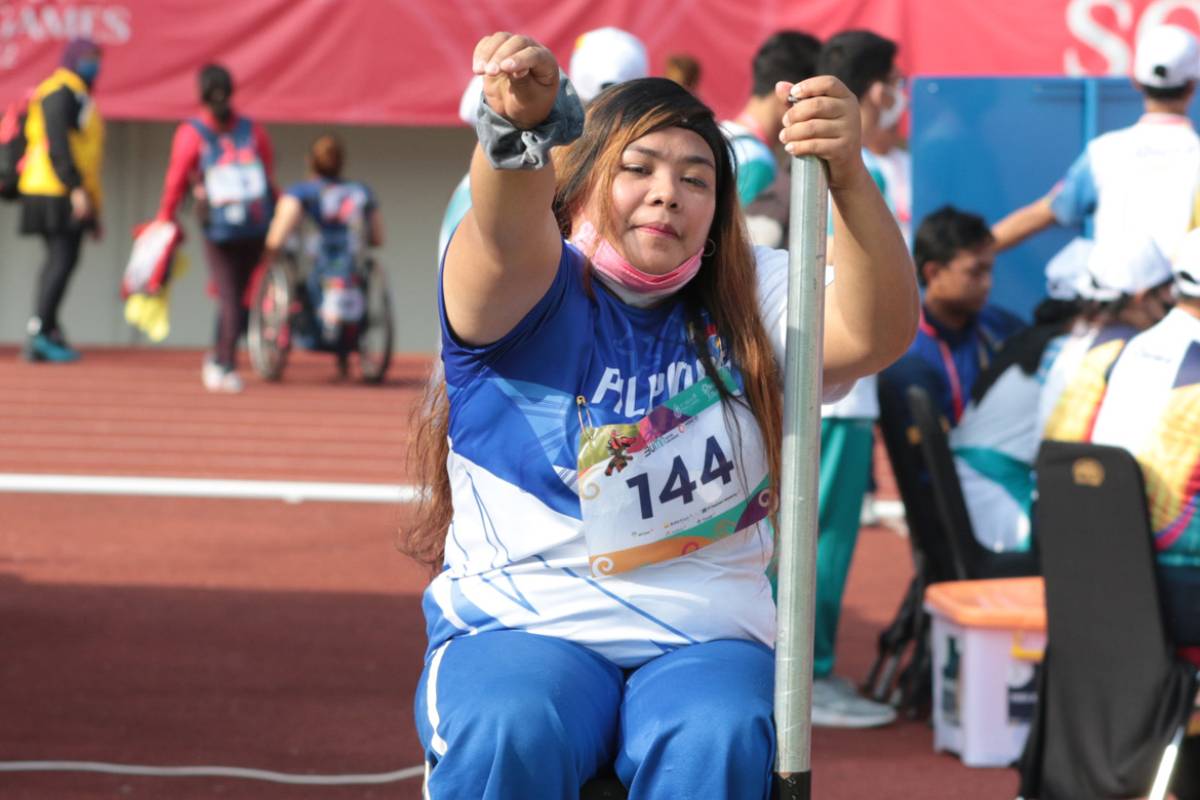 After a rush of eight golds overnight, Filipino para-athletes struggled Wednesday, mustering a lone gold courtesy of thrower Cendy Asusano in the women’s shot put F54 in the morning action of the 11th ASEAN Para Games at the Manahan Stadium in Surakarta, Indonesia.

Disqualified in the discus throw last Tuesday due to a loose strap on the throwing chair, Asusano came back strong and won the gold with a new personal best of 5.65 meters on her fourth try, surpassing her old mark of 5.50 meters in the 2017 Malaysian edition of the sportsfest.

It was the Pasig-based athlete’s second mint out of three events after handily winning the javelin throw on the opening day of action of the 11-nation showcase for the best para-athletes in the region.

In 5×5 men’s wheelchair basketball at the GOR Sritex Arena, the Philippines rode a big first half to whip Indonesia 61-30 to set up another showdown for the gold with Thailand on Friday.

Banking on their bench depth, the Filipino cagers outscored the hosts 34-14 in the first two quarters in rolling two their second win in three games in the single-round series.

Based on the records compiled by the PSC and the Philippine Paralympic Committee, the Pinoy campaigners now had a total of 14 gold, 13 silver, and 29 bronze medals for an unofficial tally of fourth overall in the medal standings.

#ReadMore  Alab Pilipinas gets smoked by Mikh McKinney in Macau

Over at the Jatadiri Sports Complex in Semarang, swimmers Roland Sabido and Arnel Aba added silver and bronze medals, respectively, to the country’s collection in the stint backed by the Philippine Sports Commission.

Sabido was second in the men’s 100-meter backstroke S9 event in one minute, 15.820 seconds while Aba bagged the bronze medal in the men’s 100-meter butterfly stroke S9 event in 1:23.40. But the PH swimmers hope to recover from their anemic showing today with 2017 Malaysian ASEAN Para Games gold medalist Gary Bejino, veteran Ernie Gawilan, and Angel Otom expected to vie for gold Thursday.

Arman Dino added a silver medal in the afternoon by placing second in the men’s 400-meter T46 race.

Table tennis likewise delivered a bronze through the Class 10 mixed doubles tandem of Pablo Catalan Jr. and Minnie Cadag, who took a 6-11, 8-11, 4-11 loss to Indonesia’s Komet Akbar and Aminah in the semifinals.

They added two more bronzes in the Men’s Doubles Class 9 later in the afternoon courtesy of Benedict Gaela and Andrew Kevin Arandia and Pablo Catalan Jr. and Linard Sultan. 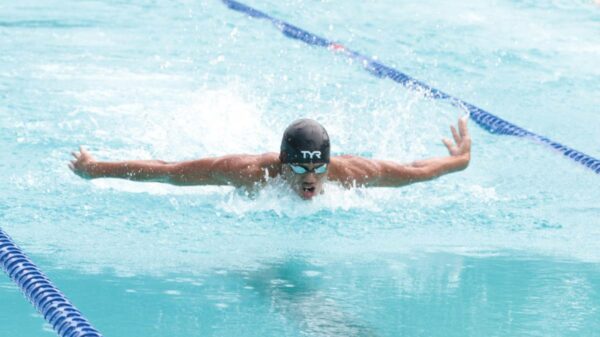 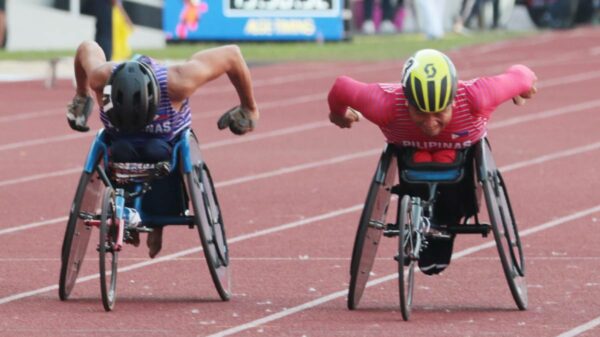 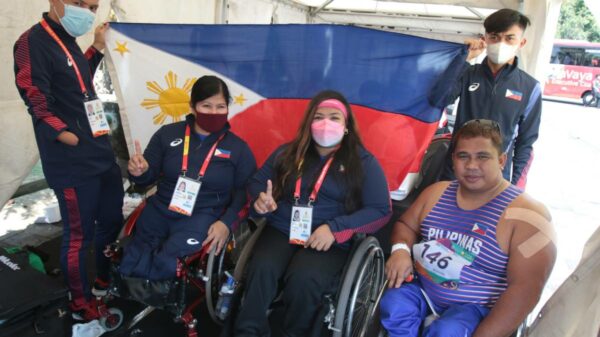 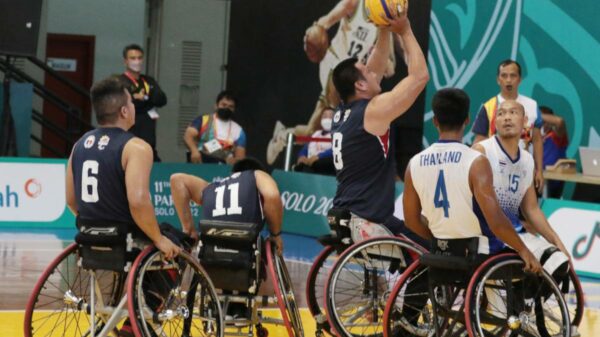 The Philippines rode on golden efforts by thrower Cendy Asusano, swimmer Ernie Gawilan, and the chess team spearheaded by Sander Severino to hike its... 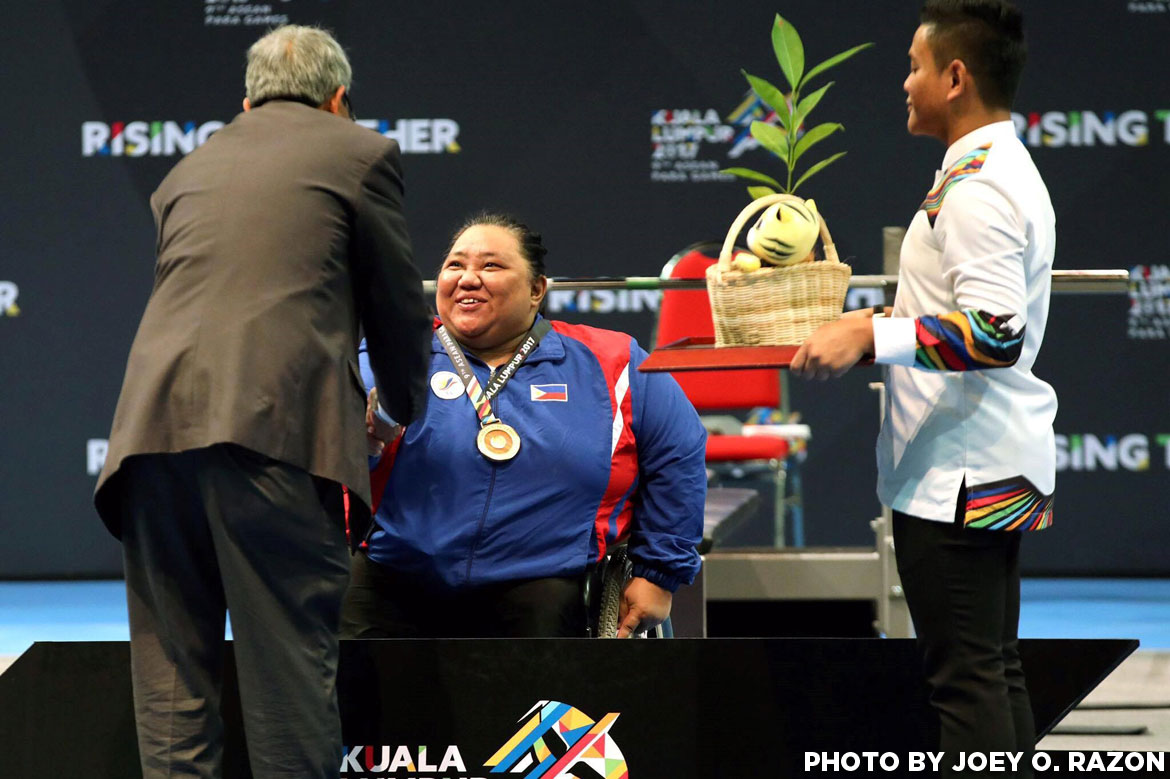 The Philippines, headed by teenage sprint phenom Cielo Honasan and seasoned powerlifter Adeline Dumapong-Ancheta, rode on its eight-gold haul the day before by raking... 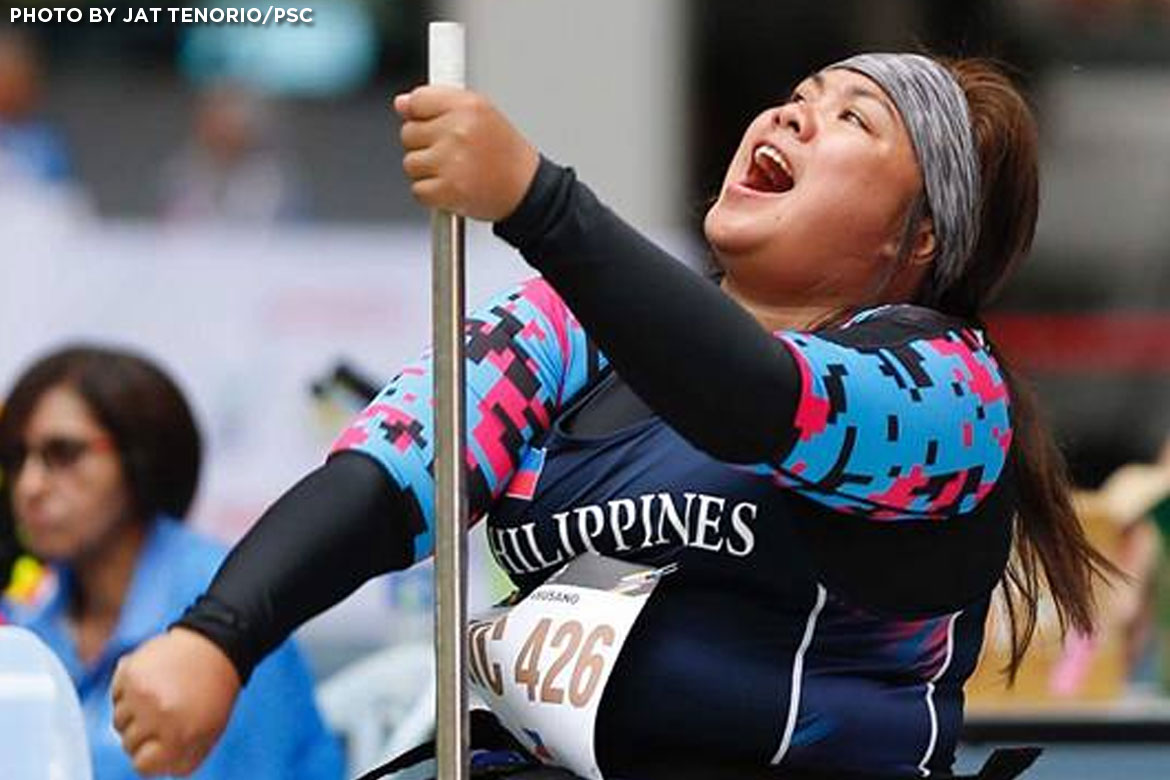 Cendy Asusano snatched the javelin gold to hand the Philippines its first golden performance even as cyclist Arthus Bucay pocketed his second silver in...