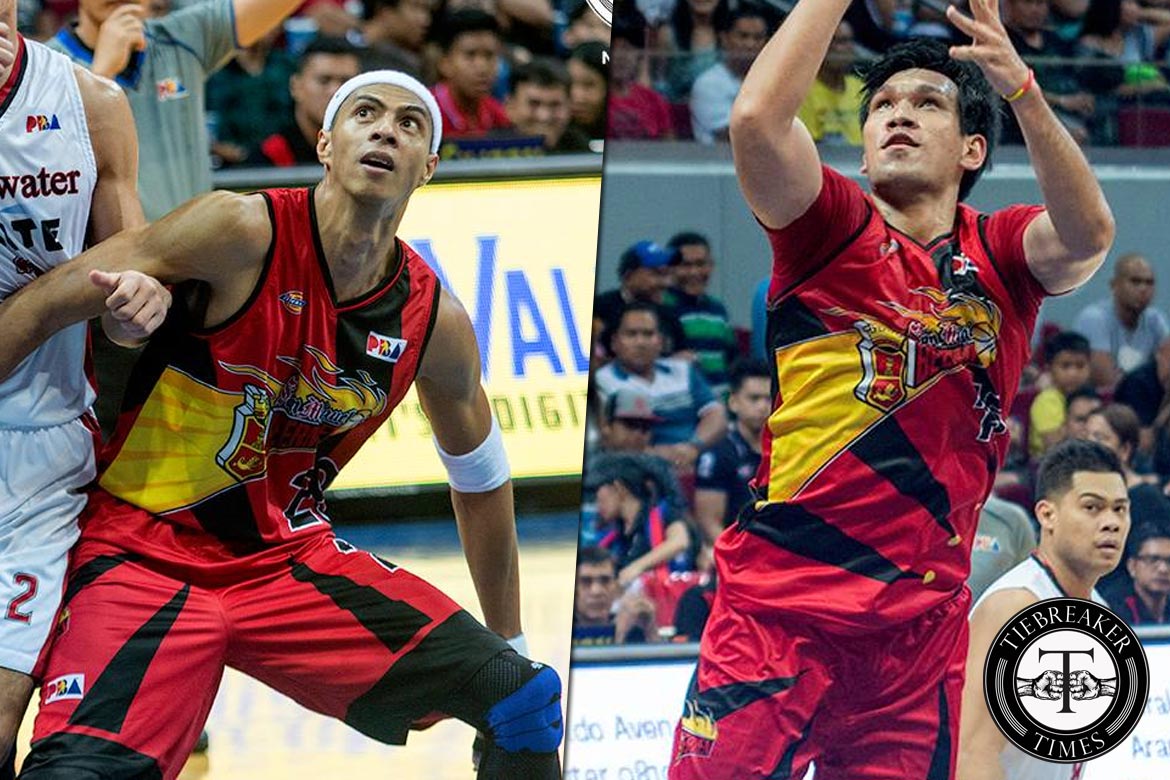 The storied Beermen, a team that has won the Philippine Cup for the past two seasons, have their sights locked on securing their third straight All-Filipino title this 2017.

San Miguel, owners of 22 titles overall, had been deemed the conference champions early on in the tourney. After losing against Phoenix last November, the Beermen went on a rampaging nine-game winning streak.

Their consecutive victories, moreover, have cemented their place atop the team standings, helping them book a spot in the playoffs faster than their opponents in the league. And on Saturday night, the Beermen closed their elimination round campaign on a high note by beating TNT Katropa in a down-the-wire affair, 98-94, to post their ninth win in a row and go to a notable 10-1 record.

The match was a no-bearing contest for SMB, but the three-peat seekers decided to end the elimination round with a bang. Moreover, they played the villain’s role, as they ended TNT’s hopes of clinching a twice-to-beat advantage.

The victory serves as their send-off party as they fly to the playoffs. And for veterans Arwind Santos and June Mar Fajardo, all that they are hoping for is that SMB sustain their winning attitude as they trek to the next round.

Fajardo, the reigning MVP, backed up the 35-year-old veteran’s statement, adding that he also hopes for the team to still be in shape come playoffs.

As it has been known for the past seasons, San Miguel becomes a different animal come playoff time — an animal that never gets satisfied and is always hungry for more.

And for Santos, who has been with the franchise since 2009, he believes that the contribution of all the players, from the starters down to the bench players, is San Miguel’s major key to victories into the playoffs.

And if everybody gets their rhythm onto the playoffs, then the Perpetual trophy might be held up high by the ever-dominant Beermen.