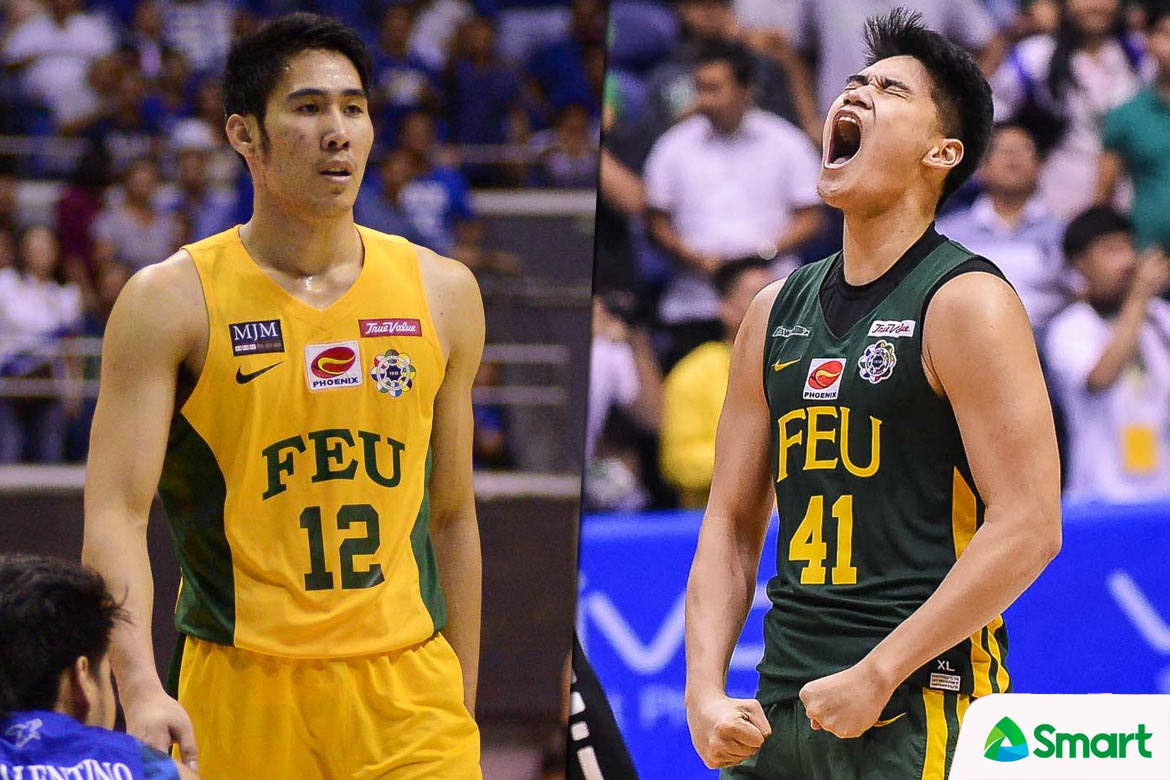 Over his five-year stay with the Far Eastern University Tamaraws, Mac Belo created numerous moments that will forever live in UAAP lore. And now, Arvin Tolentino has one he can call his own.

What about his buzzer-beating tip-in against the Ateneo Blue Eagles back in November 21, 2015?

And even Ben Mbala knew that the knockout game between the FEU Tamaraws and the DLSU Green Archers on Wednesday would end the same way.

“These types of games… Remember when I was not playing yet? Mac Belo hit the shot over [Jason] Perkins. It’s going to be that type of game.

“I’m hoping the guys won’t crumble underneath the pressure. I’m sure they’ll handle it,” Mbala shared during halftime.

With La Salle holding a 68-70 lead with seconds left, Tolentino knocked down a booming triple with 3.1 seconds to spare. Another Tamaraw broke the hearts of the Green Archers.

Still, Tolentino, who was playing for the Blue Eagles when Belo stunned Ateneo, did not take credit for the win, while also paying tribute to his teammates afterwards.