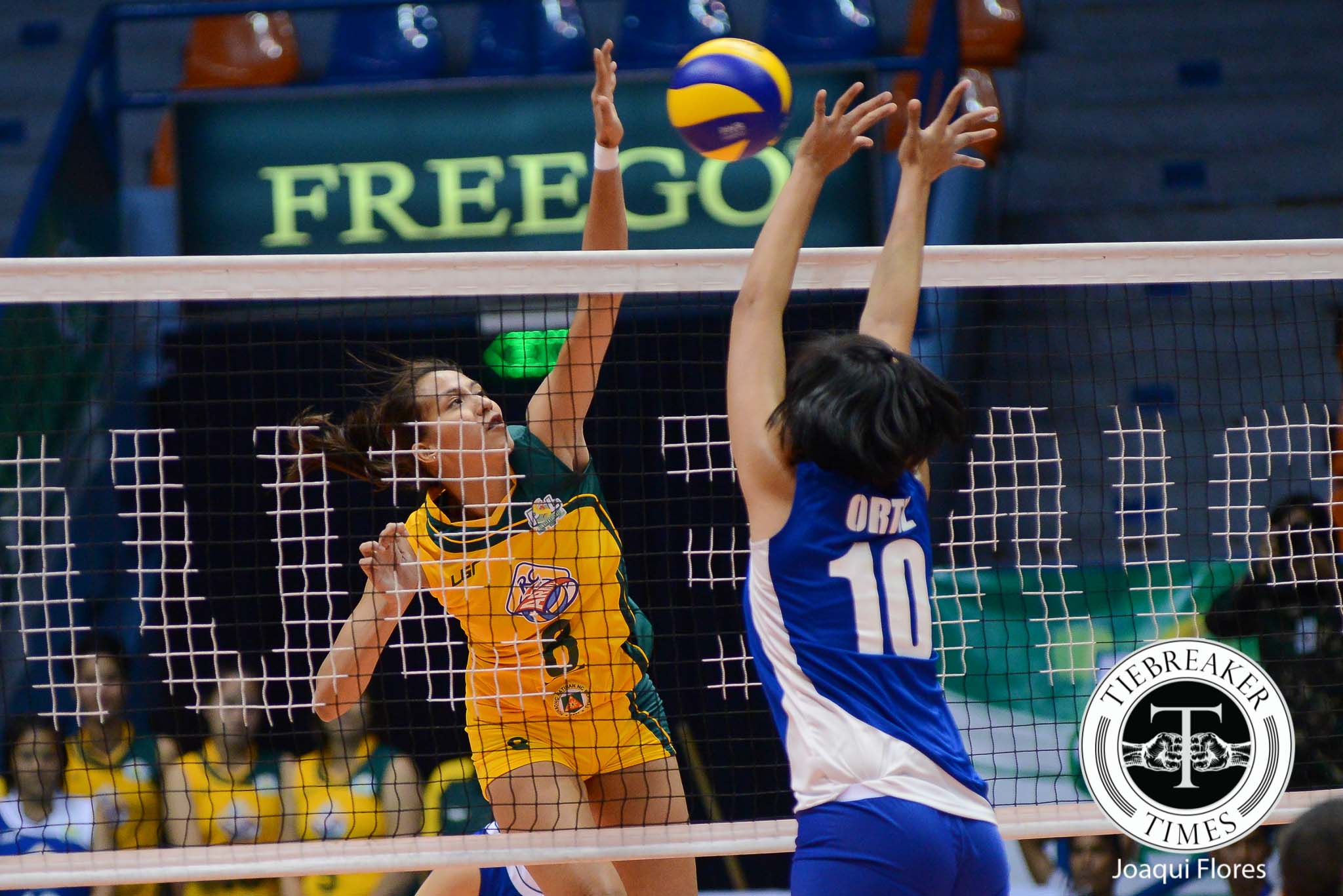 The Lady Troopers’ starters dominated the first two sets. They turned a 10-all tie in thr first set turned into a 17-10 Army lead after Rachel Daquis caught fire. Army took all their momentum into the second set and buried Foton in an 11-0 hole thanks to serves from setter Sarah Gonzales.

Having won the first two sets handily, Army opted to give their bench players more playing time in the third set. A rejuvenated Foton came alive and were always within two points of the Lady Troopers. Leading by just one, 23-22, Army veterans Gonzales and Michelle Carolino scored Army’s winnig points.

Both teams will have their next match on Saturday at Malolos Bulacan. The Lady Troopers will take on the F2 Logistics Cargo Movers while Foton will face the New San Jose Builders.