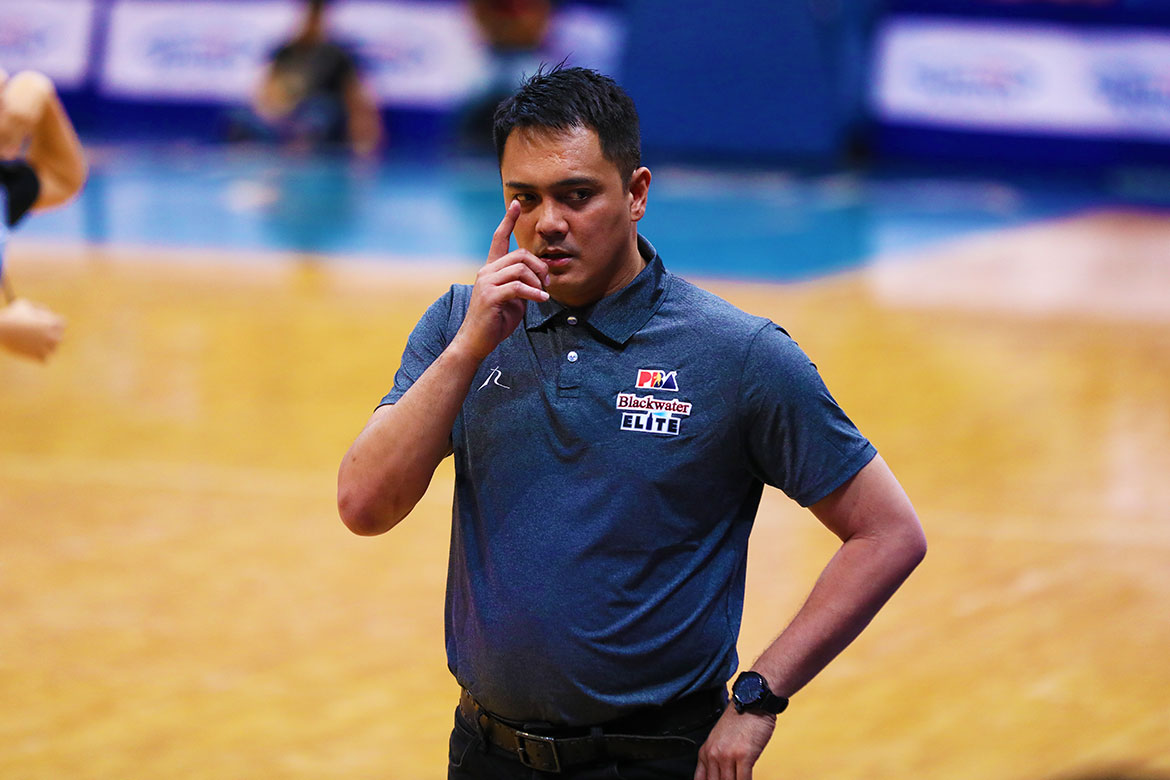 Another Thomasian has offered to help rebuild University of Santo Tomas.

Aris Dimaunahan submitted his letter of intent to coach the Growling Tigers to the Institute of Physical Education and Athletics, Monday afternoon.

“I want to help the school in any way I can,” said Dimaunahan, a UST graduate who never became a Growling Tiger.

After graduating from De La Salle Lipa, Dimaunahan went to UST for his tertiary studies from 1998-2002.

Though he did not play in the UAAP, he was a 10-year pro, playing for PBA teams Ginebra, Air21, Coca-Cola, Barako Bull, Alaska, and ABL club San Miguel.

He did not leave the game after retiring in 2014, becoming part of Blackwater’s coaching staff. He was the Elite’s interim head coach in 2019.