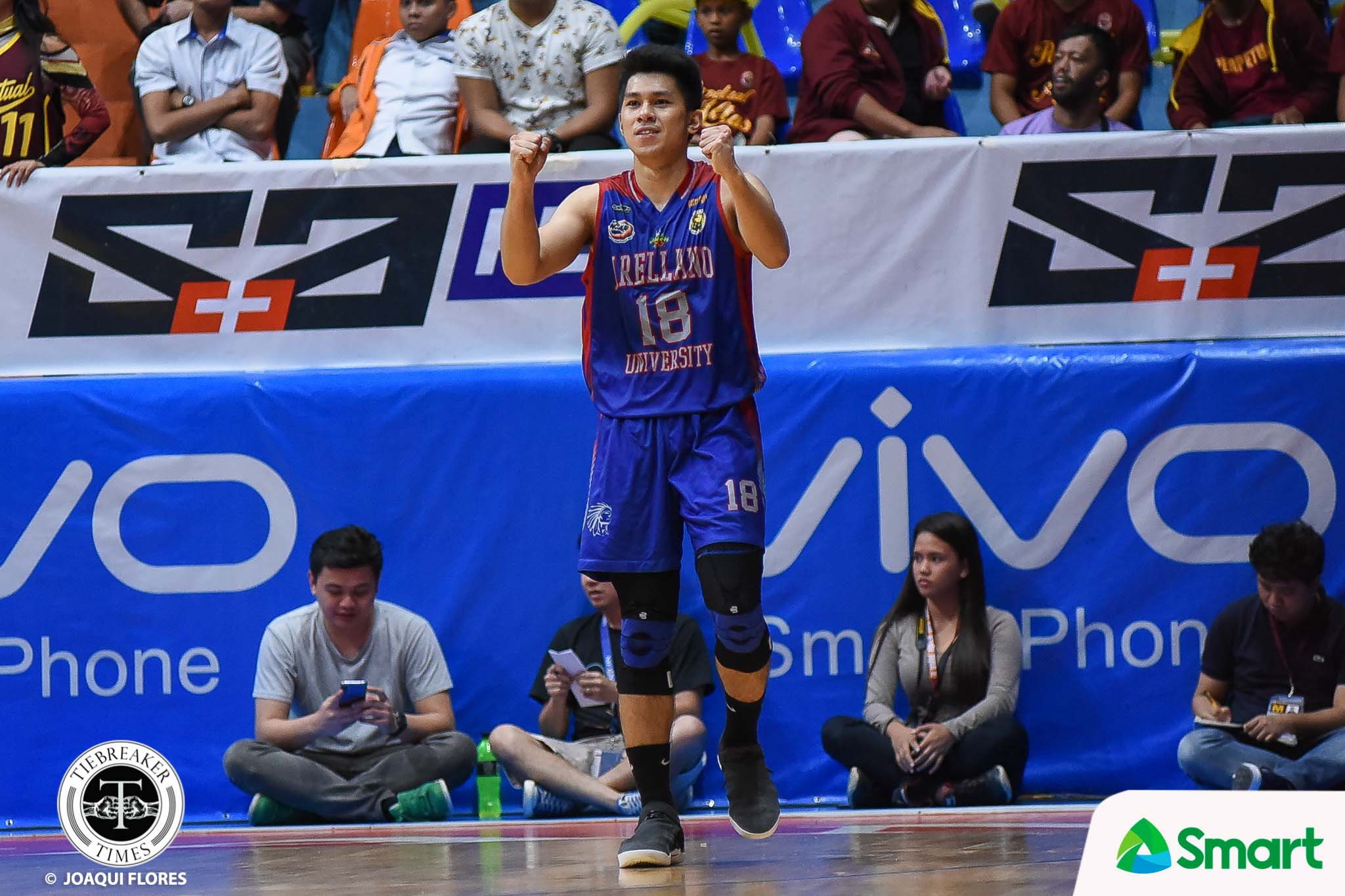 Coming off an embarrassing loss to Robert Bolick and the San Beda Red Lions, the Arellano University Chiefs restored their pride by upsetting the University of Perpetual Help System DALTA Altas, 76-72, Tuesday afternoon at the Filoil Flying V Centre.

The Chiefs snapped their two-game losing skid to end the round with a 4-5 card. This loss will hurt for the Altas as they dropped to a 6-4 slate, dropping from third to fifth in the NCAA Season 94 Seniors Basketball race.

“I was hoping na we could get more than three wins. Pero okay na rin because this will make us motivated for the second round,” added Codinera.

Though missing Edgar Charcos for the game as he hyperextended his right knee against the CSB Blazers last Friday, the Altas raced to a 17-point early in the contest.

Kraniel Villoria, who had 15 points in the game, led Arellano’s comeback to avoid the game from being a blowout. Moreover, Maui Sera Josef and the Chiefs’ frontline locked in on Prince Eze.

“It was a great match-up. I just needed to be sure to do a good job in containing him,” said Sera Josef, who finished the game with 14 points.

With the game knotted at 70-all with 1:13 left, Sera Josef was able to will his way to the paint for a strong finish.

Perpetual tried to go to Eze late but excellent post defense led to free throws for Ian Alban, who split his charities. Jasper Cuevas was able to take two back but with no timeouts remaining, the Altas could not respond to free throws from Villoria and Levi dela Cruz.

Eze finished with 22 points and 25 rebounds but was forced to commit seven turnovers. AJ Coronel chipped in 12 points.