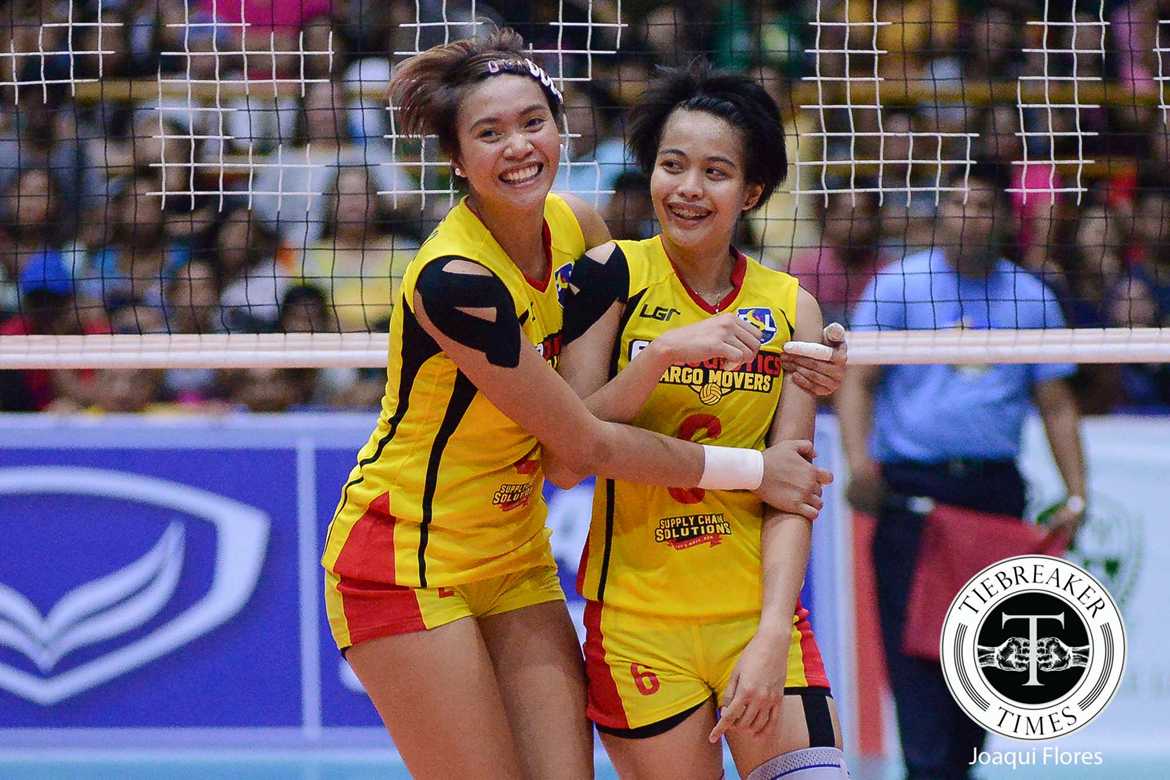 Slated to begin in February, the Grand Prix has been moved to the start of PSL Season, instead of being the year-capper, to make way for the FIVB schedule. This turn of events favors the Cargo Movers greatly, as they will miss chunk of their roster, as their current De La Salle University Lady Spikers-core will be playing in the UAAP Season 80.

Galang will be back after spending the latter part of 2017 recovering from a procedure done to her previously-injured knee.

The Cargo Movers might also have the services of former Ateneo Lady Eagle Michelle Morente, who recently transferred to La Salle. 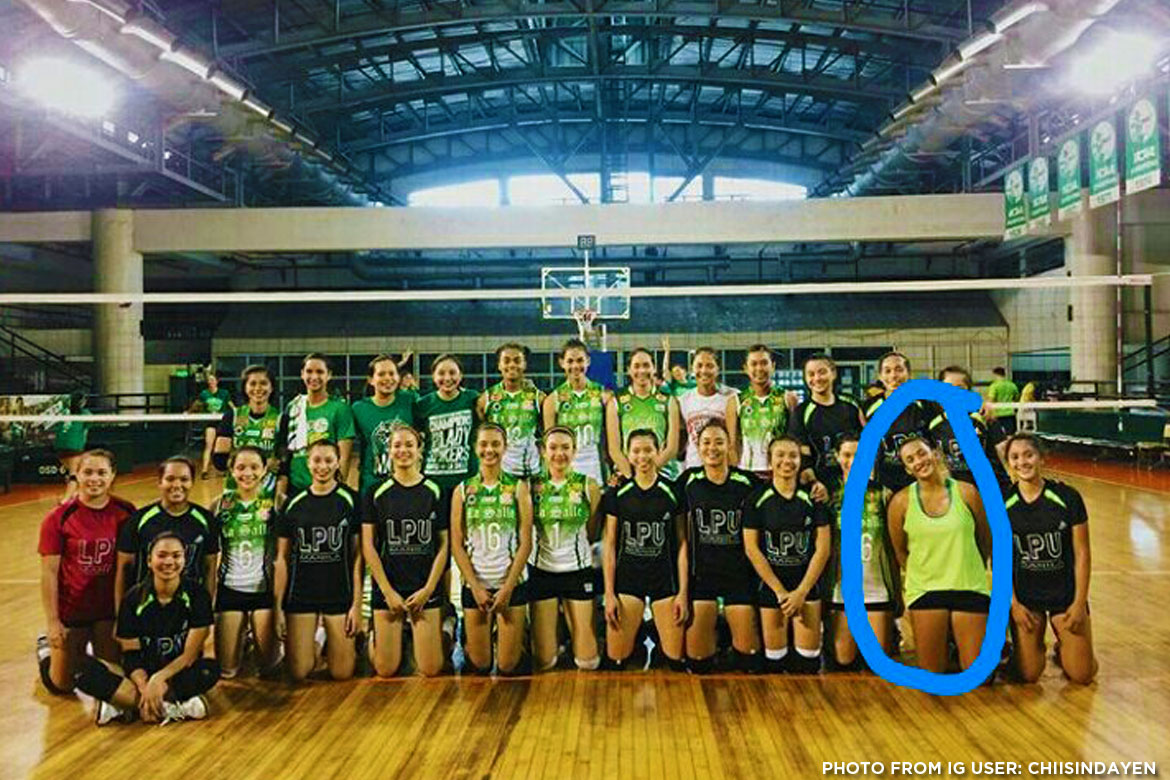 De Jesus confirmed that Morente is currently in the pool of the Cargo Movers’ players but it still remains to be seen if she will ever suit up the Lady Spikers.

De Jesus conceded that it is up to F2 Logistics management, who shoulders Morente’s tuition fee, if the opposite hitter will play for F2 Logistics in 2018.