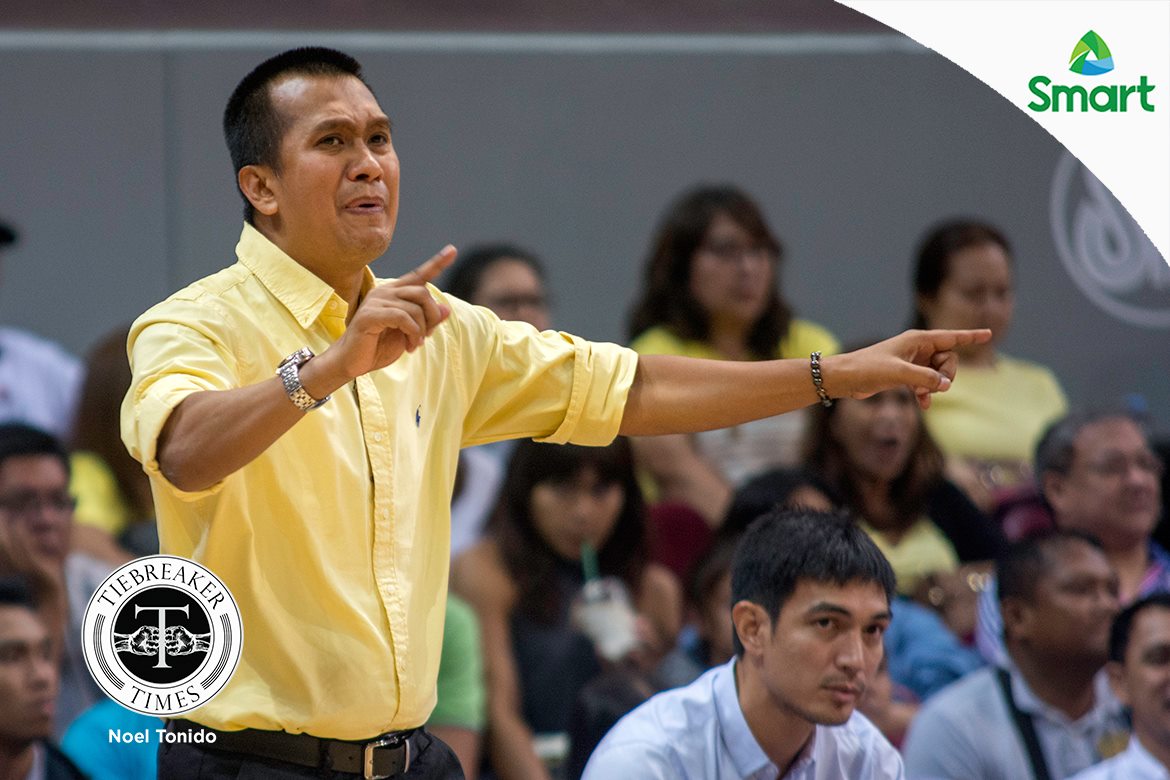 After falling to Barangay Ginebra San Miguel in a seven-game semifinals series last conference, the Star Hotshots bid their 2017 Commissioner’s Cup goodbye on Friday night, as they bowed out to the San Miguel Beermen in Game Four of their best-of-five semifinal series at the SM Mall of Asia Arena.

As a result, Star’s drought of Finals appearances has now stretched to eight conferences. But first-year head coach Chito Victolero does not want to think of the negatives, charging the loss to experience.

“Just like last conference, we need to experience this kind of situation, this kind of game, how San Miguel plays, how they are being matured dun sa kung anumang situation ng game,” said the 41-year-old after their 109-102 defeat.

And as what he usually points out after losses, Victolero did not offer any excuses for the defeat.

“We need to get over that hump in order for us to win, to go to the Finals. So I think maganda naman kami as a young team, pero ‘di namin dapat gawing excuse yun, kahit ilang buwan pa lang kami magkakasama.

“If there’s always an excuse, ‘di kami mag-gro-grow. So sabi ko sa kanila no excuses, talo tayo ngayon, but we need to stick together, bounce back, we need to prepare for the next conference,” shared the Bulacan native.

Now with the 2017 Governors’ Cup in their sights, Victolero admits that the team is already eyeing possible reinforcements. And he hopes that Star can land a guest player who can deliver on both ends of the floor.

“Ang gusto ko lang eh sa system namin is more on defense, so of course he’s a defensive import, but he can also help us in the offense, ganun.”