Kiefer Ravena may currently be going all-out inside the PBA bubble in Clark, but his phenomenal exploits can still be felt far from Pampanga.

Ravena’s very own Chooks-to-Go store in Cainta was inaugurated on Thursday, with another ‘Phenom’ taking charge.

Alyssa Valdez, on behalf of her beau and along with Kiefer’s mom Mozzy, was present at the brand new store right outside their village as a promise was fulfilled by Bounty Agro Ventures, Inc. and president Ronald Mascariñas.

Ravena received a branch of his own due to his decade of service to the national team.

Earlier in the year, Ravena had a Chooks-to-Go rolling store that served as a test run for a potential location in his village. 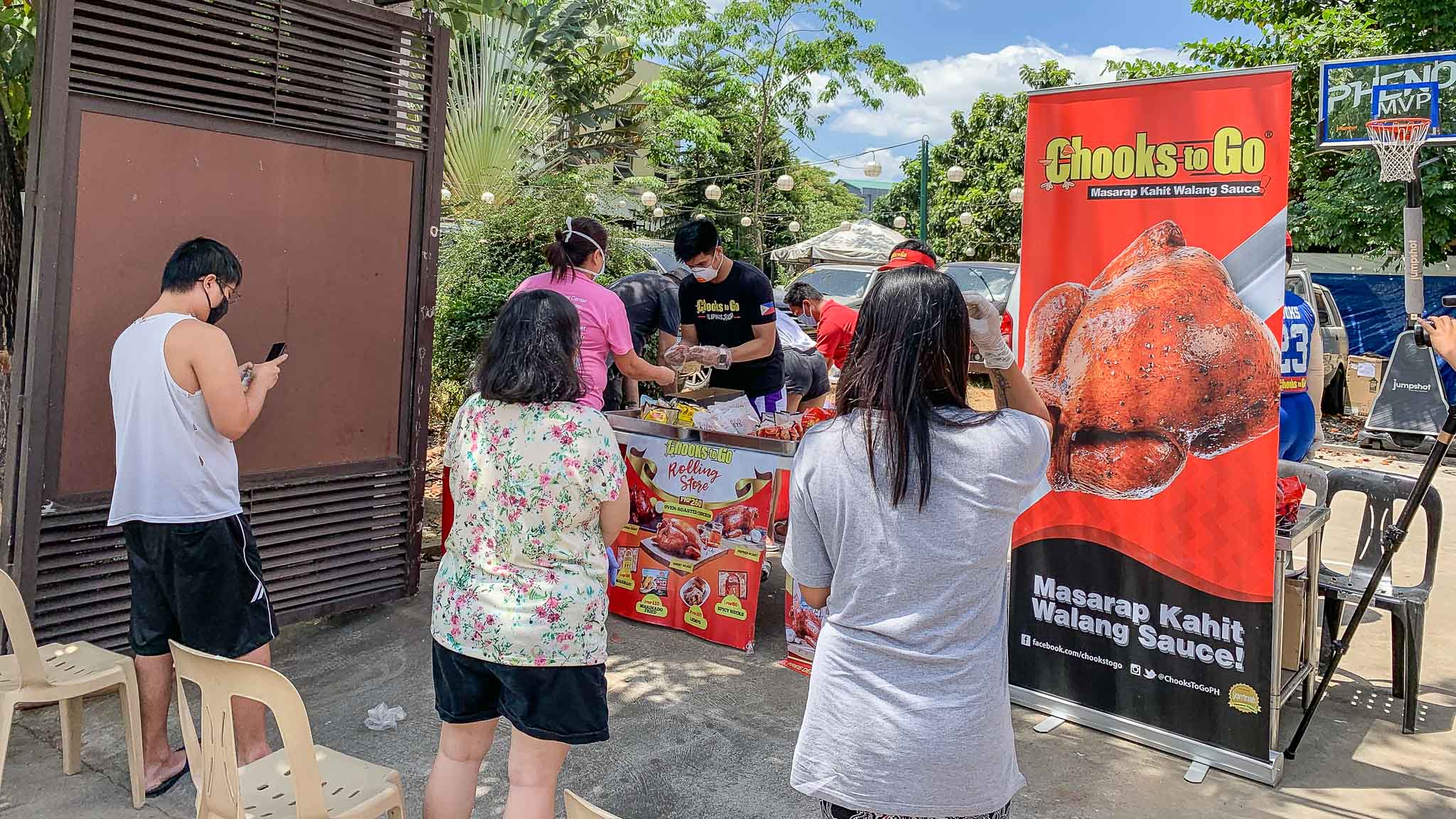 Since it was a smashing success, BAVI and Mascariñas saw it right to grant him his own store outside of Town and Country Homes.

Now, Ravena’s neighbors can enjoy the Manok ng Bayan right at their doorstep.

Of course, the ‘Phenoms’ are grateful for this blessing. “Kief is sad that he can’t be here, but he’s thankful to boss Ronald,” shared Valdez.

As another treat, Ravena and Valdez will give the first 200 customers of their branch a free Marinado chicken when they buy an oven-roasted chicken to take home. 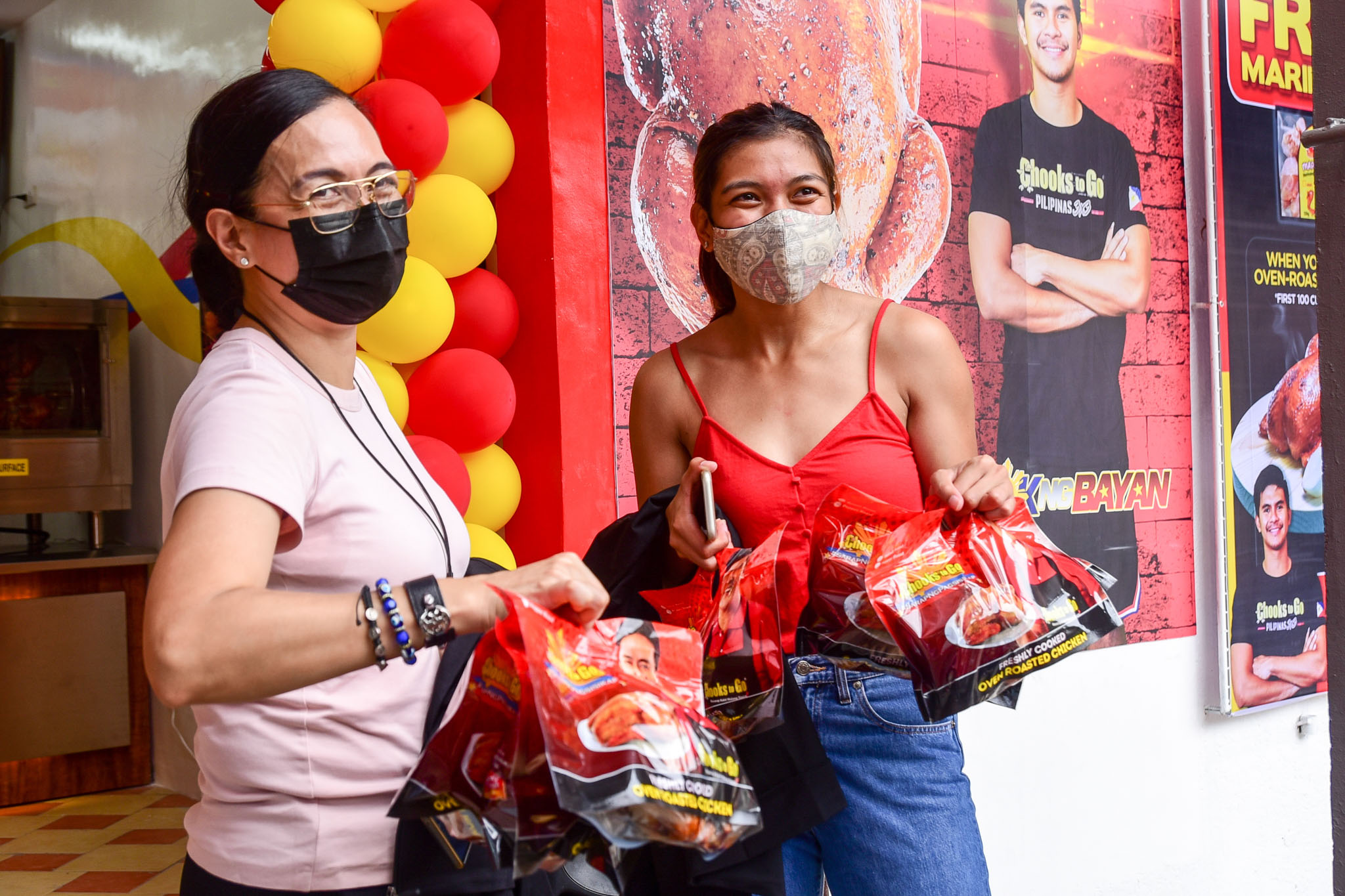 Moreover, the power couple is also letting their competitiveness shine through in this new venture. As the national volleyball team spiker put it, “Kief promises na this will be the top-performing store in the country.”

Whenever that becomes reality, they can rest assured their efforts will not be in vain. “We promise to give Kiefer more stores if he does well,” said Mascariñas, a staunch ally of Philippine sports.

Ravena follows in the footsteps of Gabe Norwood and Paul Desiderio as athletes who own Chooks-to-Go stores. 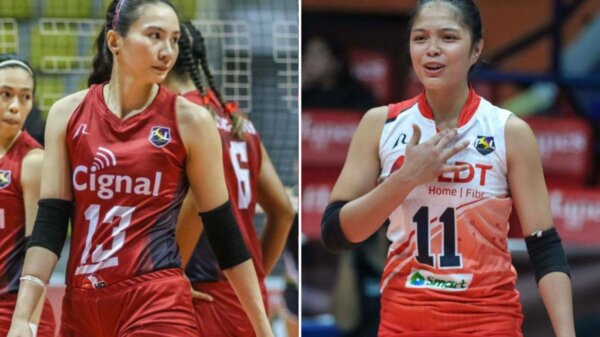 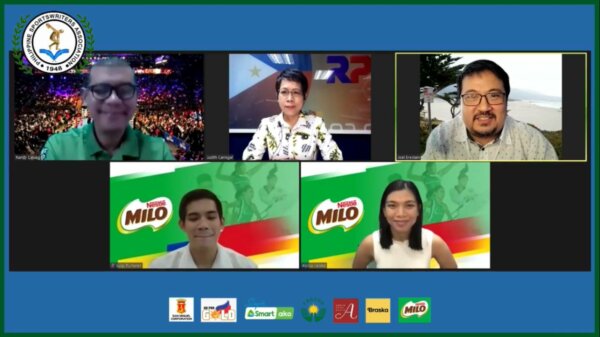 MILO Philippines and the Department of Education (DepEd) have joined hands to spread the importance of physical health among young students through social media....