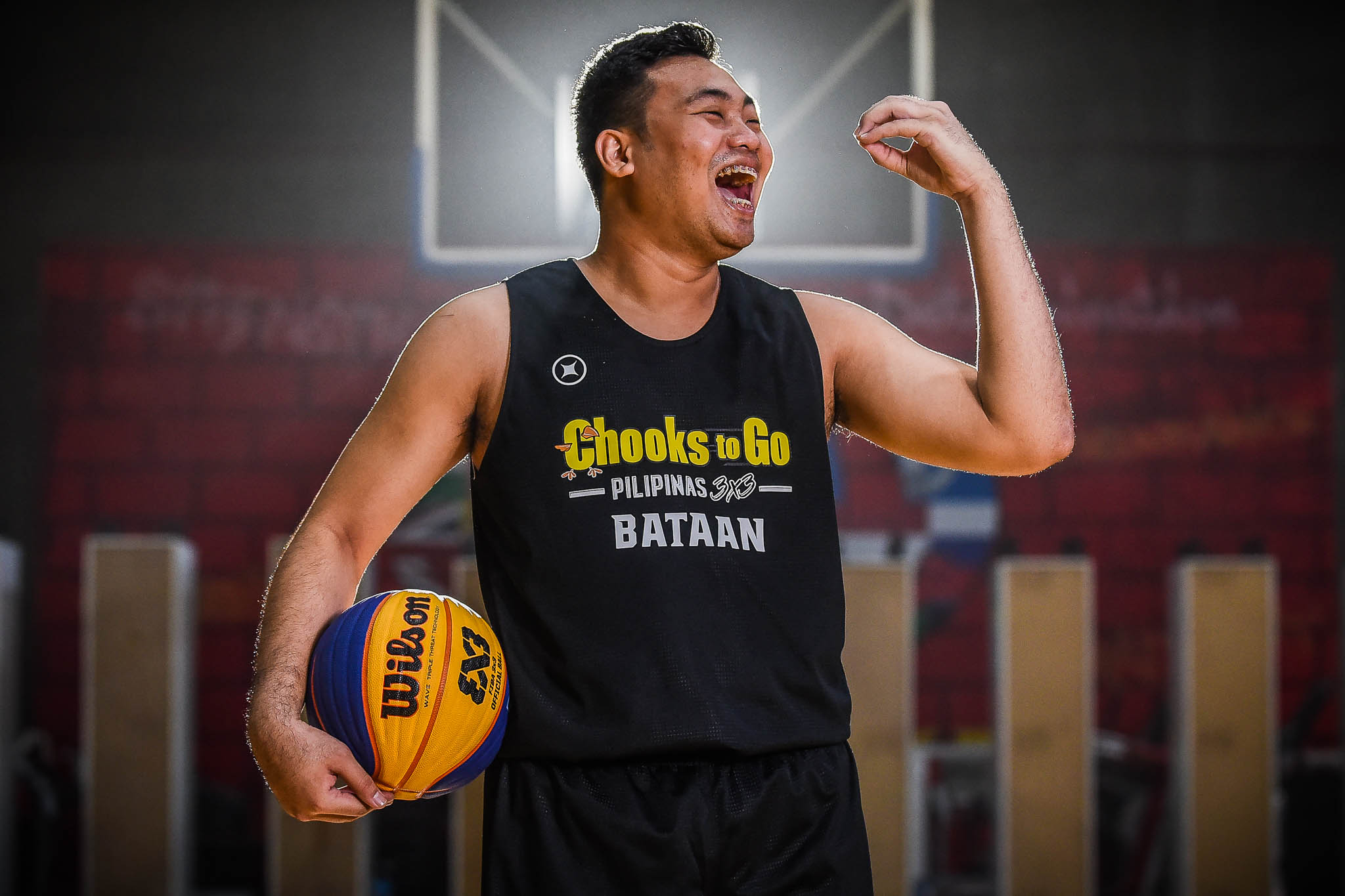 The build-up to the 2019 Chooks-to-Go Pilipinas 3×3 President’s Cup is well underway.

Ten of the 12 pioneering teams in the first-ever 3×3 basketball league in the country sent over their representatives for ESPN5’s photoshoot, Tuesday at Gold’s Gym in Sheridan Street, Mandaluyong City.

In a surprise, the Bataan Risers chose UE Red Warrior Alvin Pasaol and Ateneo Blue Eagle Anton Asistio as two of their six players for the first conference. According to the team, the other two players they have tapped are Adamson Soaring Falcon Sean Manganti and De La Salle Green Archer Santi Santillan.

On the other hand, Ronjay Buenafe represented the Manila Stars. Team owner Roman Ang vowed that his six players will all be ex-PBA players, including Carlo Lastimosa and Gabby Espinas.

Also present were Paolo Hubalde for the Valenzuela Classic; Mike Ayonayon and Larry Muyang for Go for Gold-San Juan Knights; Gab Banal and Matthew Aquino for the Bacoor Strikers; Jondan Salvador for the Marikina Shoemasters; and ‘Baby Shaq’ Jay-R Taganas for the Bulacan Kuyas.

The teams from Cebu and Davao Occidental are still finalizing their roster.

Seeing the competitive squads, league owner and Chooks-to-Go president Ronald Mascariñas was overwhelmed by the talent the first conference has attracted.

“Definitely I was surprised with the quality of players we have attracted,” said the amiable executive. “With this, we are expecting very close games in every leg of the President’s Cup.

“I would like to thank the team owners for going all-out this conference. For my part, I promise that the next conferences will be bigger,” he added.