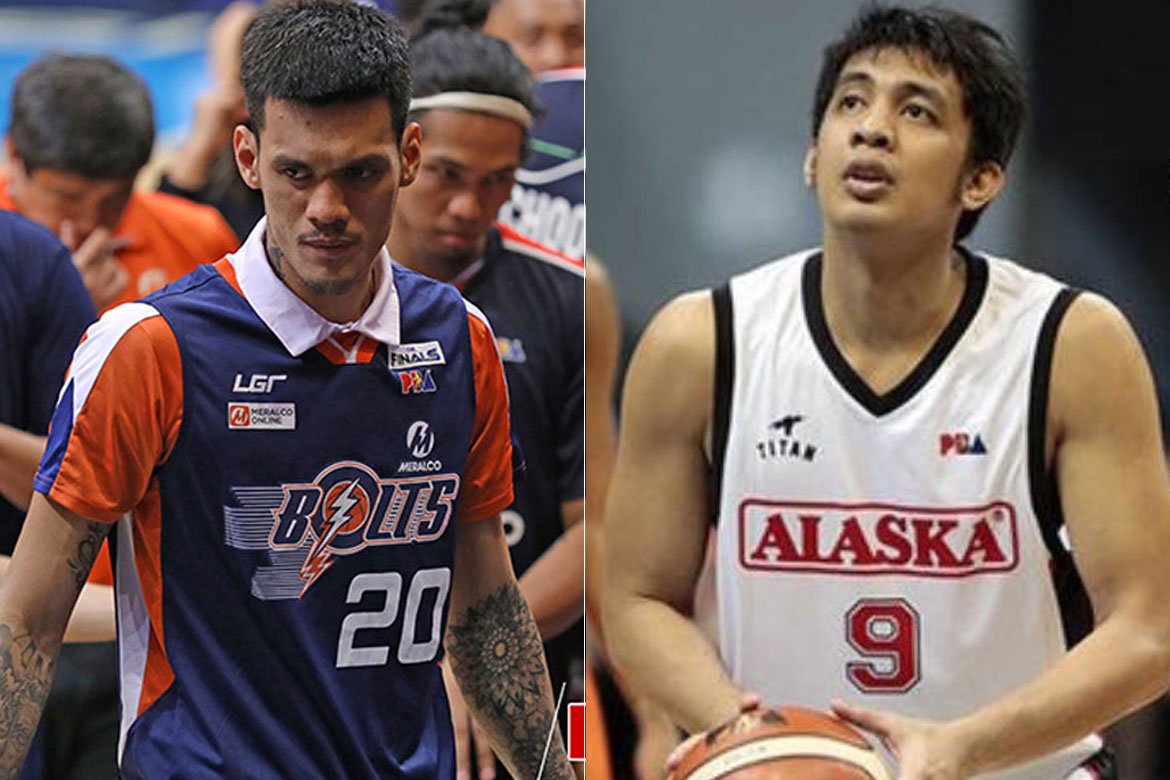 Noy Baclao has not been listed in Meralco’s lineup for the upcoming PBA season resumption in Clark, Pampanga.

Bolts head coach Norman Black said that the veteran big man needs more time to recover from his injury, with his therapy delayed due to the COVID-19 pandemic.

Baclao, 33, ruptured his right patellar tendon back in the 2019 Governors’ Cup opener while still with Alaska.

“Noy will not join the line up because his recovery from his injury has been delayed because of the pandemic,” Black wrote in a text message to Tiebreaker Times Friday.

“He must remain home for his therapy.”

Baclao joined the Bolts as an unrestricted free agent back in April after his deal with the Aces expired. He played there from 2015-19.

Going to Meralco meant getting back with his college coach in Black, a partnership that led to two UAAP gold medals in 2008 and 2009.

But their on-court reunion would have to wait following this development.

The Bolts still have a solid frontcourt led by Raymond Almazan, who will be with Meralco in the bubble at the former US military base.

The 6-foot-8 slotman has recovered from the lateral meniscus tear he suffered back in last season’s Governors’ Cup Finals versus Ginebra,

READ  Norman Black hints at possibility of shake-up: 'We have too many point guards'
Related Topics:Coronavirus PandemicMeralco BoltsNorman BlackPBA Season 45Raymond Almazan
Up Next