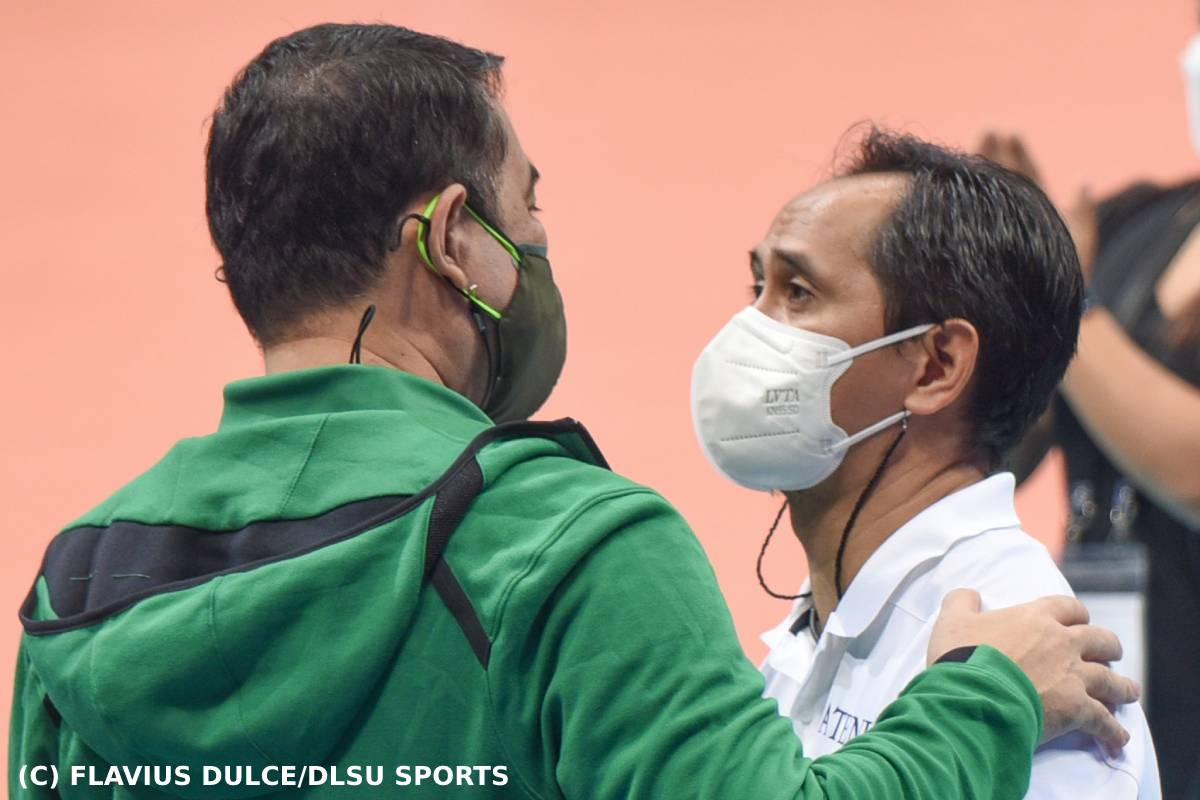 And it was for his second dad and mentor Ramil de Jesus.

“I will never get tired of thanking this great man, my amazing mentor, and father to me,” opened his post.

“I always say that I will not be where I am now if not because of him. He molded me, guided me, and challenged me to aim higher and spread my wings for me to start being a head coach and accept offers that time.”

Together, they would help steer the Lady Spikers to four UAAP championships. 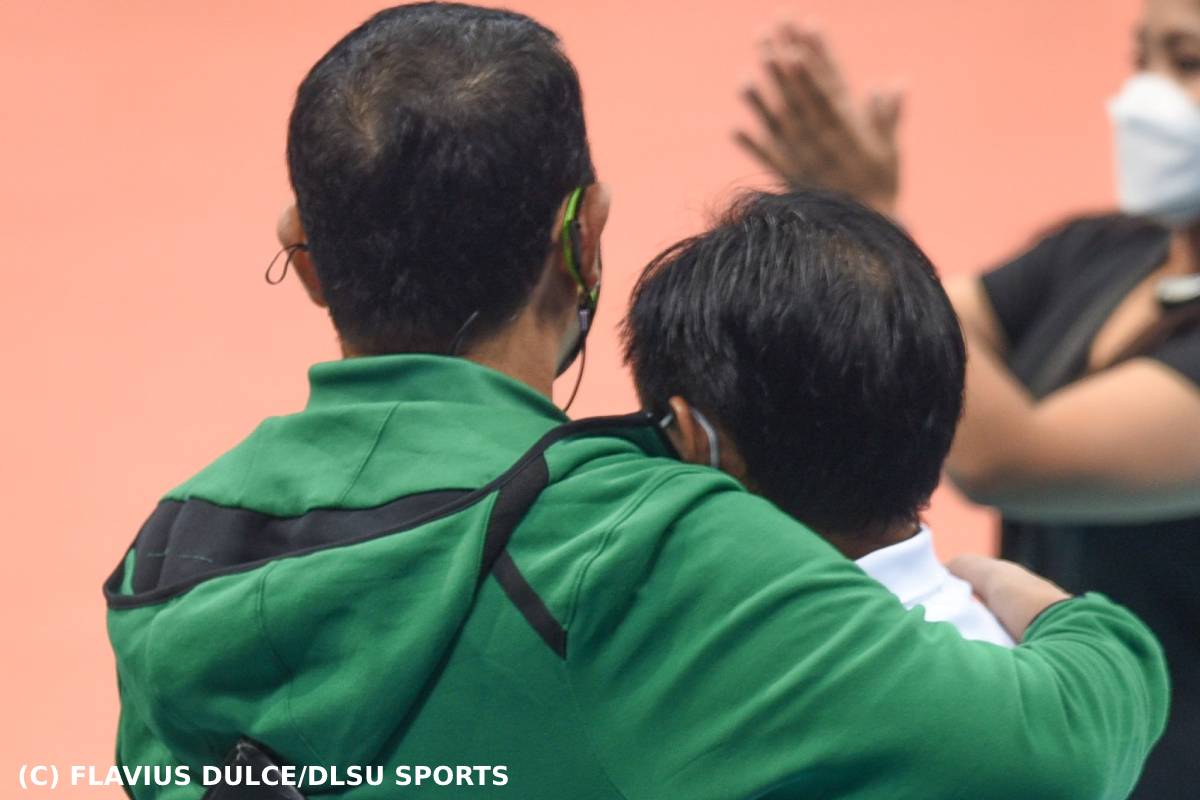 “Batman and Robin as we were called before.

“The 14 years we were together as partners in volleyball (high school, college, national team, and even Star Olympics!) was truly a blessing to me,” he continued.

But in 2007, Almadro caught his break. Ateneo offered him the position to coach the school’s men’s volleyball team.

And it was De Jesus who pushed him to take it.

Despite the accolades, Almadro still remains forever grateful to his mentor.

“We may be in different teams now and dubbed as rivals but we always understand each other that all we want is excellence in what we do and always aim for the top,” he expressed. “I will always remember what you said to me at this moment, ‘Panghahawakan ko po ito coach.’

“I pray for ‘one more for Coach Ramil’ this year!”