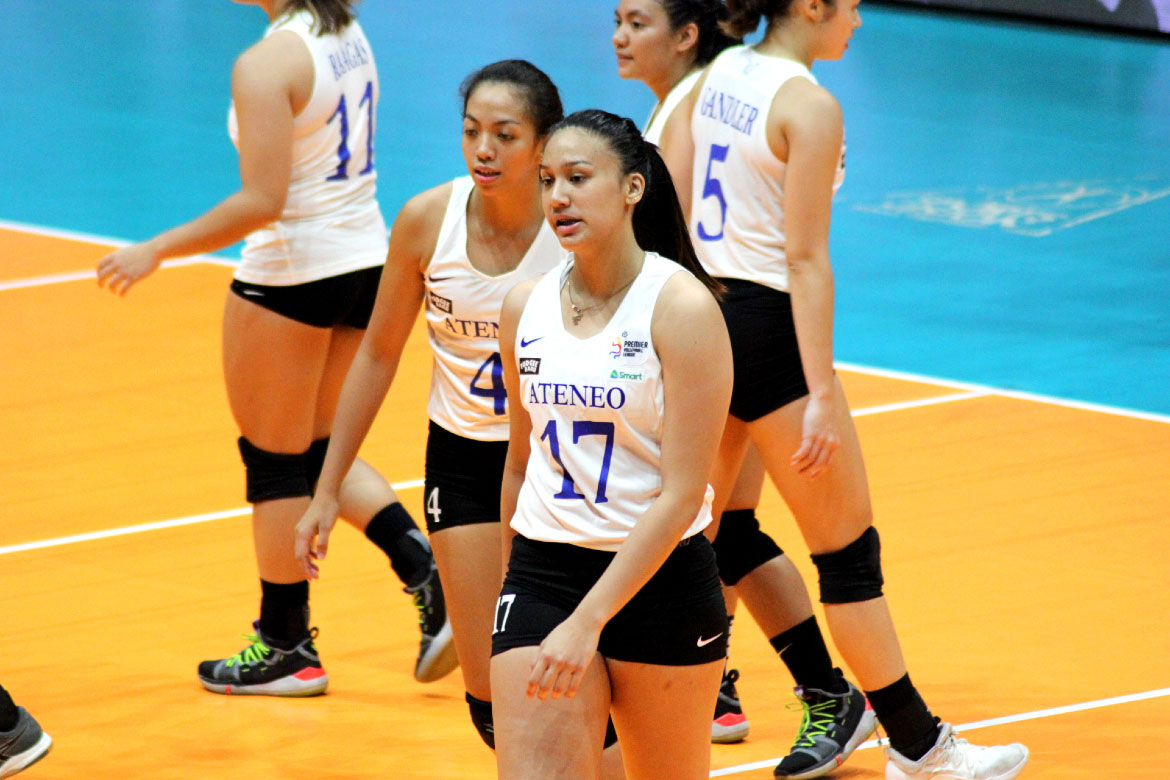 Faith Nisperos was as good as advertised.

After setting the local volleyball scene abuzz with her decision to spread her wings as a Lady Eagle, Nisperos took off in Ateneo’s campaign opener in the 2019 PVL Collegiate Conference on Saturday.

The former National University Lady Bullpup rattled off 17 attacks and a pair of aces en route to a game-high 19 points. Her rousing debut powered the Lady Eagles to their breakthrough win in the tourney at the expense of Letran.

Still, despite her impressive performance, Nisperos believes that she has yet to tap into her maximum potential.

But more than anything, she’s ecstatic to finally don a blue-and-white uniform.

“As a starter, I have a lot to improve on pa,” admitted Nisperos, a native of Davao City.

As one of the rookies of the team, Nisperos is still in the process of learning Oliver Almadro’s system — a system that has produced numerous titles and elite players in the country. 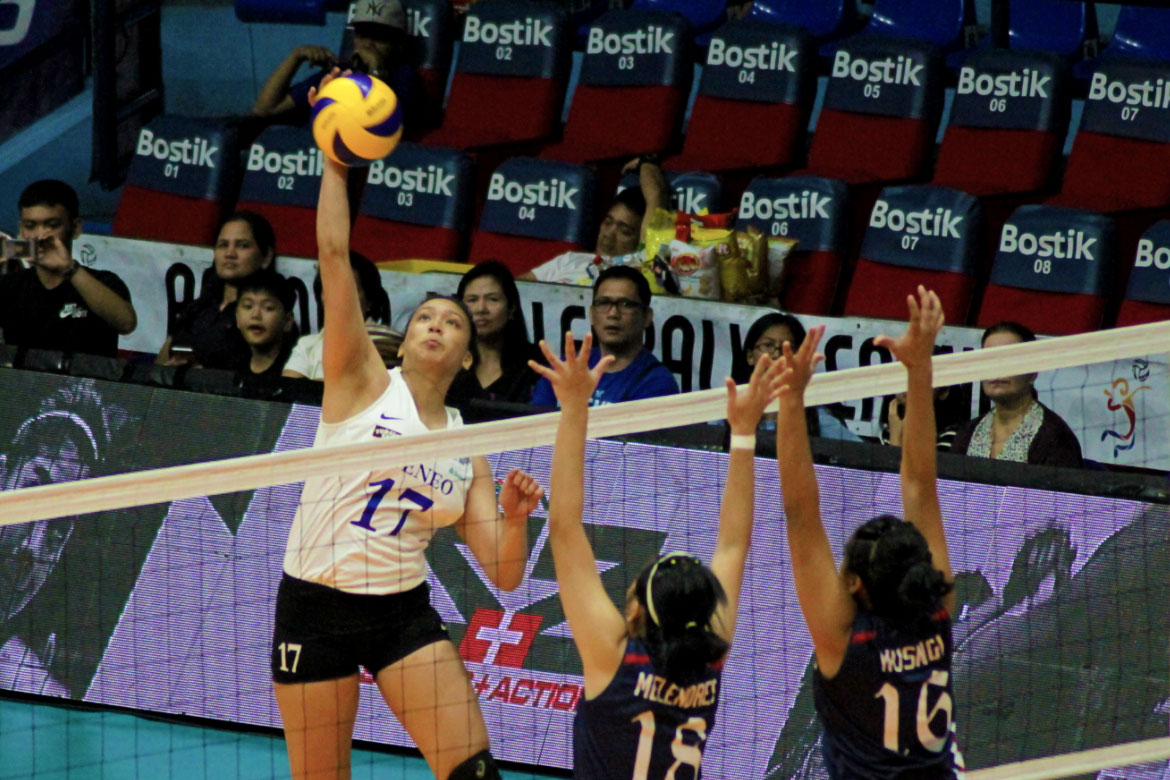 But given what he has seen of  Nisperos so far, the multi-titled mentor knows that the promising wing spiker will do just fine.

“She has the talent and she is still growing. Talagang unti-unti.”

There is no guarantee if Nisperos will live up to her potential. For now, though, two things are certain — she is willing to take the reins of leadership every time she steps into the court; and Almadro welcomes that maturity from his blue-chip recruit.

“I think he [Almadro] expects me to fill in what the team needs. So, I think that is a leader,” the 19-year-old said.

“No matter how young or how old you are, I think everyone can lead so that’s what I’m filling in.”

Almadro then chimed in, saying: “I’m reiterating to her naman kasi na it’s not about the points.

“Importante ay you know what to do. Correct what yung kailangan i-correct.”

Related Topics:
Up Next