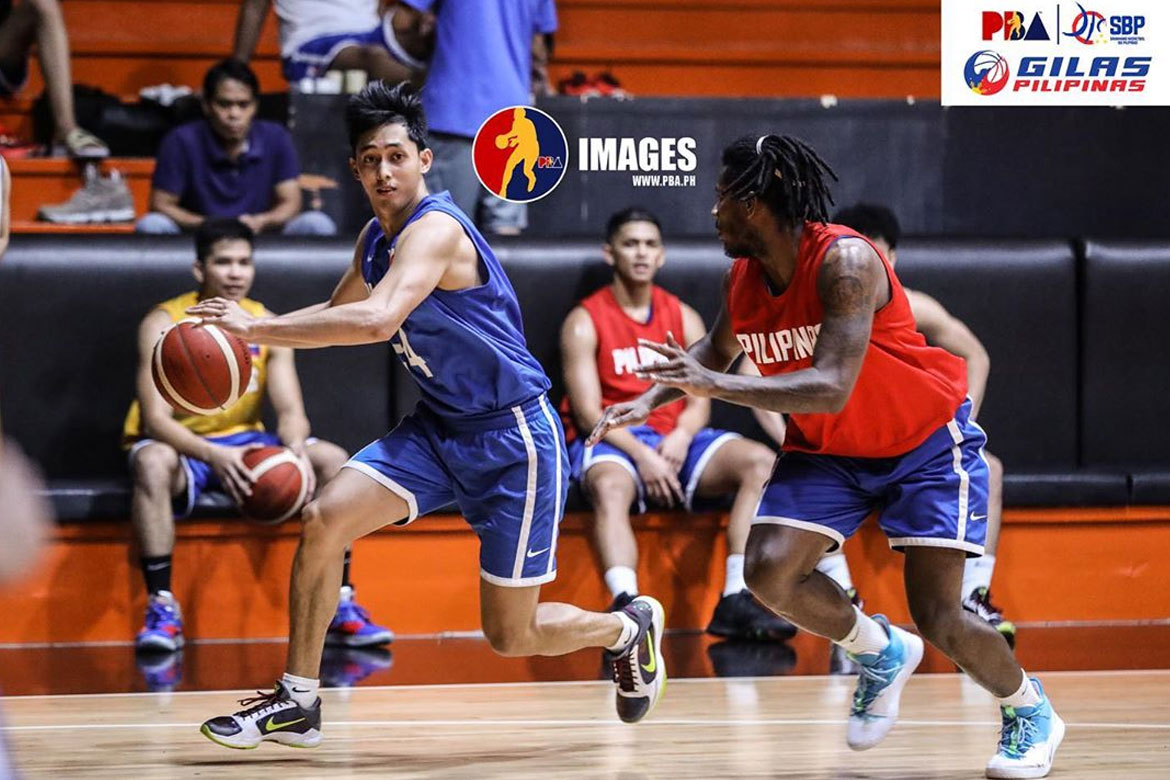 After a student-cager ends his collegiate career, he starts to review. But he doesn’t study a textbook or a presentation — it’s the mock drafts by reputable publications.

Mock drafts were the agony of Allyn Bulanadi during the build-up to the 2019 PBA Rookie Draft.

Unlike many high picks, the 6-foot-2 swingman did not win a championship with San Sebastian College-Recoletos. 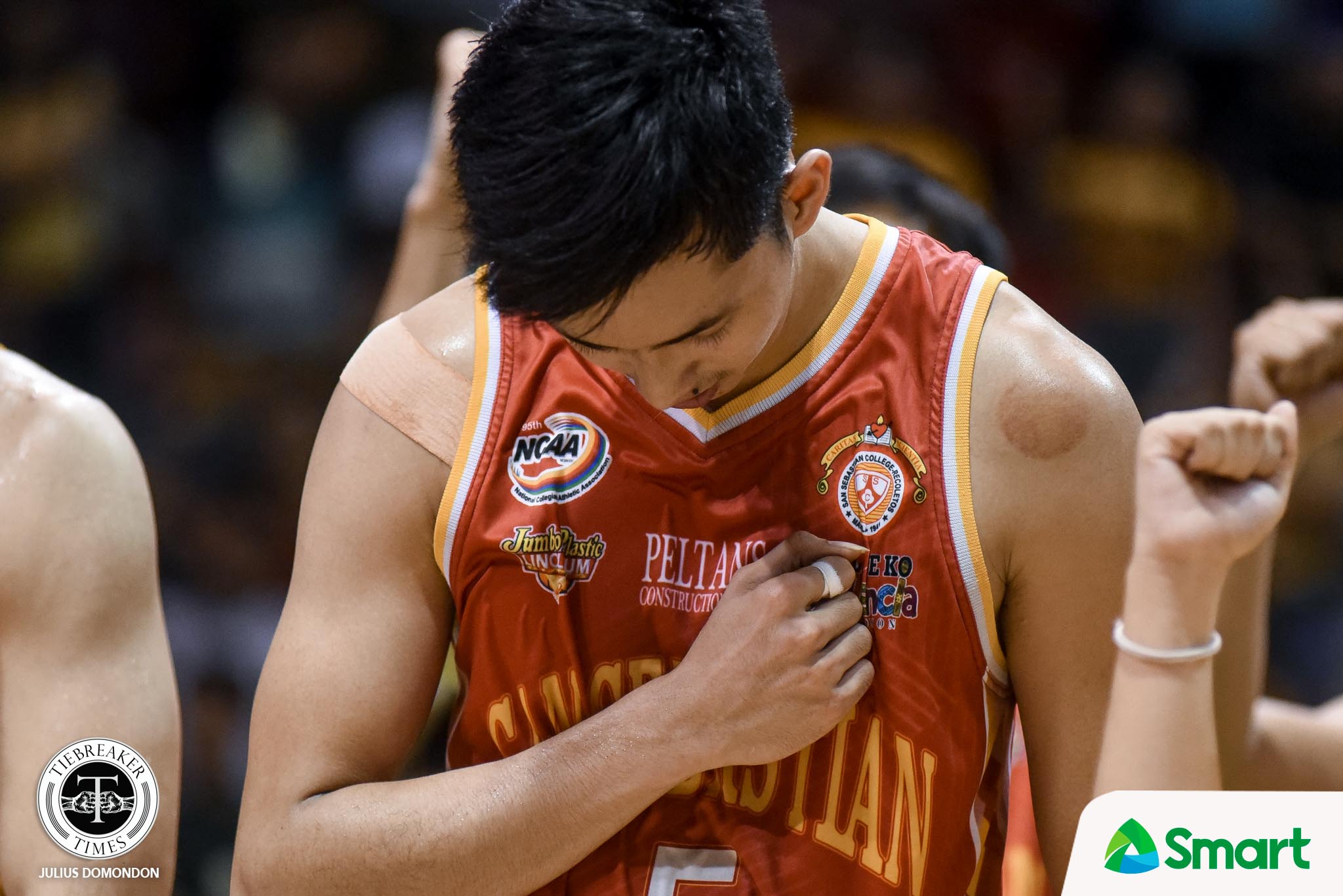 That is why he made sure to impress with Basilan-Jumbo Plastic in the MPBL, posting norms of 19.9 points, 4.9 rebounds, 1.9 assists, and 1.2 assists in 13 games played. 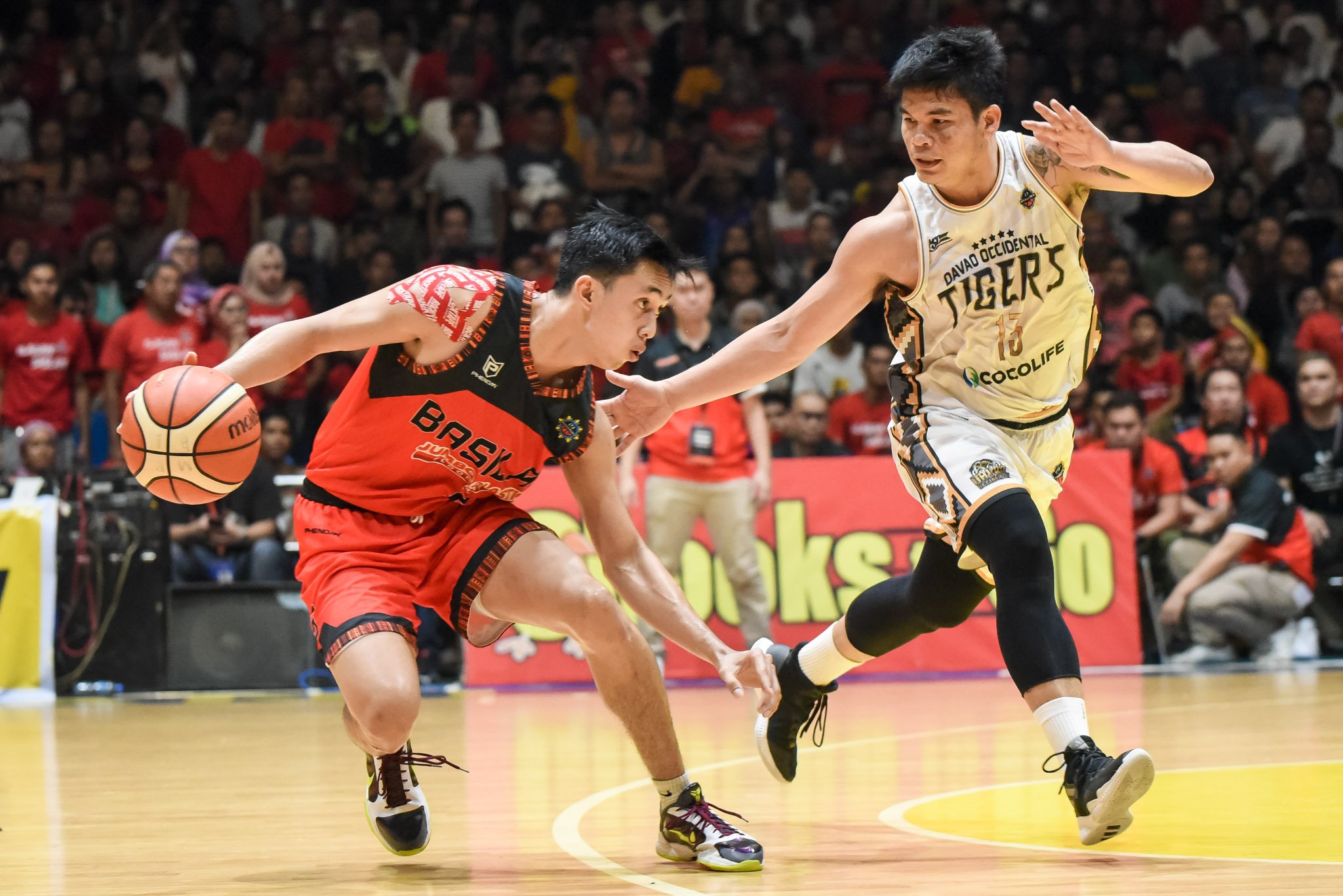 Still, it was not enough to propel him to the upper echelon of the first round.

But then a twist happened.

Weeks after NCAA Season 95 had ended, Phenom Sports president Jax Chua, SMART Sports’ Epok Quimpo, and Gilas program director Tab Baldwin were concocting something — the new batch of Cadets. And the 23-year-old Davaoeño was on their list.

He can never forget the day he received “the call”.

With the selection, Bulanadi did not need to enter the draft proper. Instead, Alaska took him as a special pick.

His fears were allayed days before the draft.

Two of Davao Occidental’s brightest upstarts are ready to turn pro. Kenneth Mocon and Richard Albo are set to join the upcoming 2021 PBA...