A chapter in Calvin Abueva’s life has closed.

Sixteen months after Abueva and Bobby Ray Parks, Jr. figured in a debacle — which even involved the latter’s girlfriend Maika Rivera — the native of Pampanga finally had a chance to talk to the Filipino-American.

It happened during a chance encounter inside Quest Hotel last month.

Back on May 31, 2019, Abueva cursed and made an indecent gesture towards Rivera during Phoenix’s game against Blackwater.

This incident was one of the reasons that led to Abueva’s 16-month banishment from the league. The other was his in-game “attack” on Terrence Jones.

Though Abueva tried to make amends with Parks on social media, it was never fully accepted by Parks until their meeting.

During his 512-day ordeal, Abueva attended multiple anger management sessions and interventions that ultimately made him at ease with himself, his family, and the game.

For Abueva, he has to make this right as it might be his last chance for redemption. 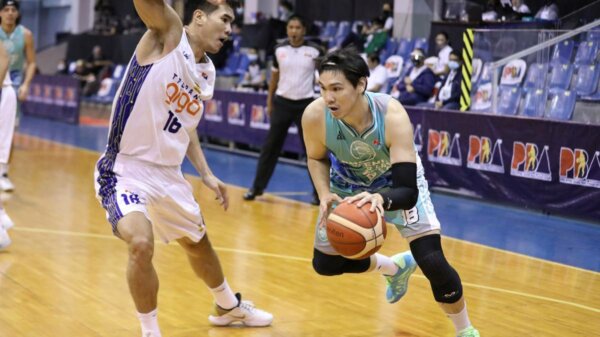