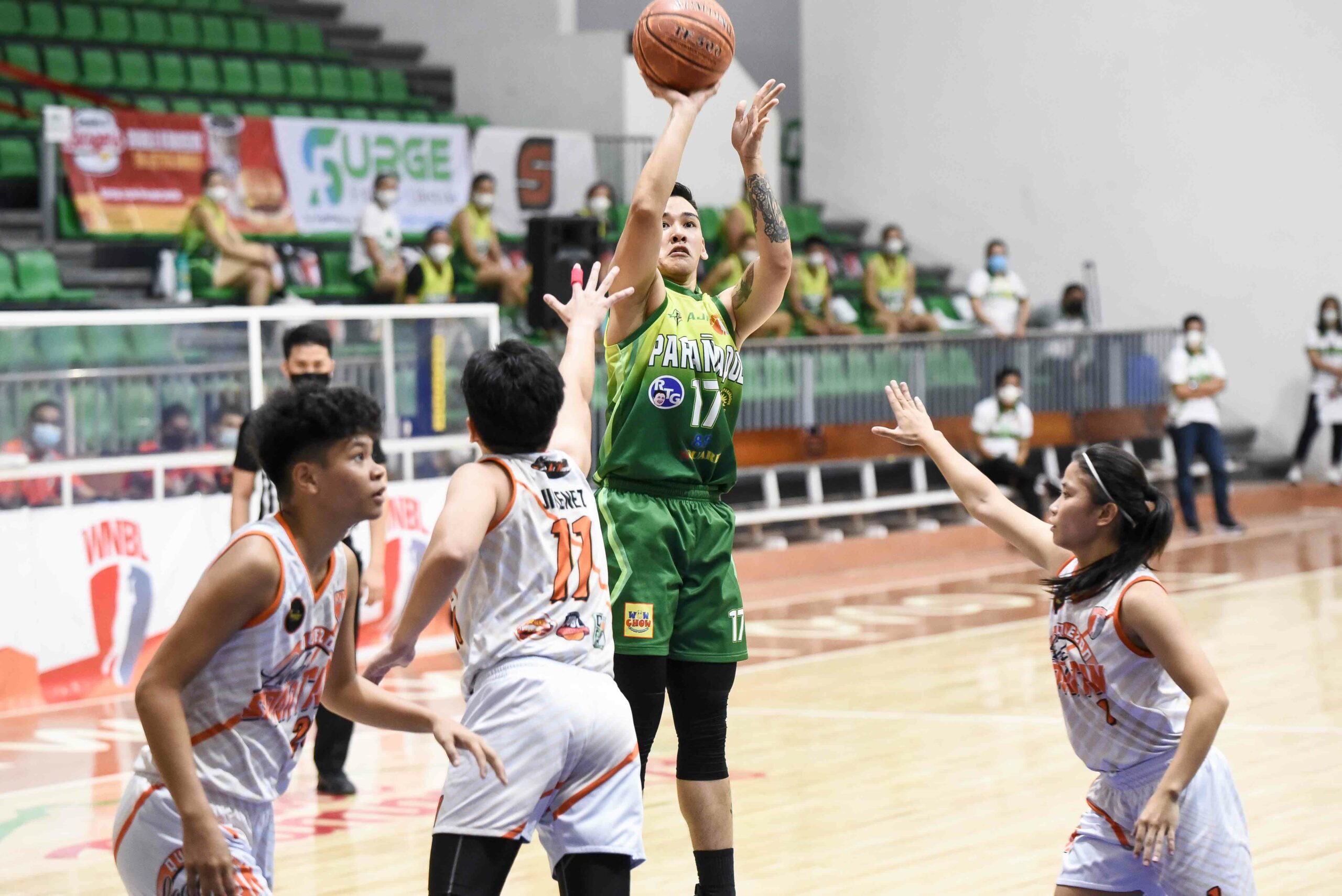 The undefeated Parañaque sent Stan Quezon on the brink of elimination, 69-49, Saturday in the Pia Cayetano WNBL Season 2021 at the Bren Z. Guiao Convention Center in San Fernando, Pampanga.

The Lady SparTANs opened the game with the much-needed sense of urgency, going on a 10-4 run.

But the Lady Aces, as mighty as they are, completely turned the tables around with 21 unanswered points to take a 25-10 advantage with 7:29 left in the second period.

Parañaque then flexed its muscles much more come the second half, leading by as much as 27 in the fourth quarter.

Allana Lim came up with another monster double-double, producing 17 points and 15 rebounds to go with three blocks. Making it more impressive was that 10 of her 15 boards came from the offensive end. 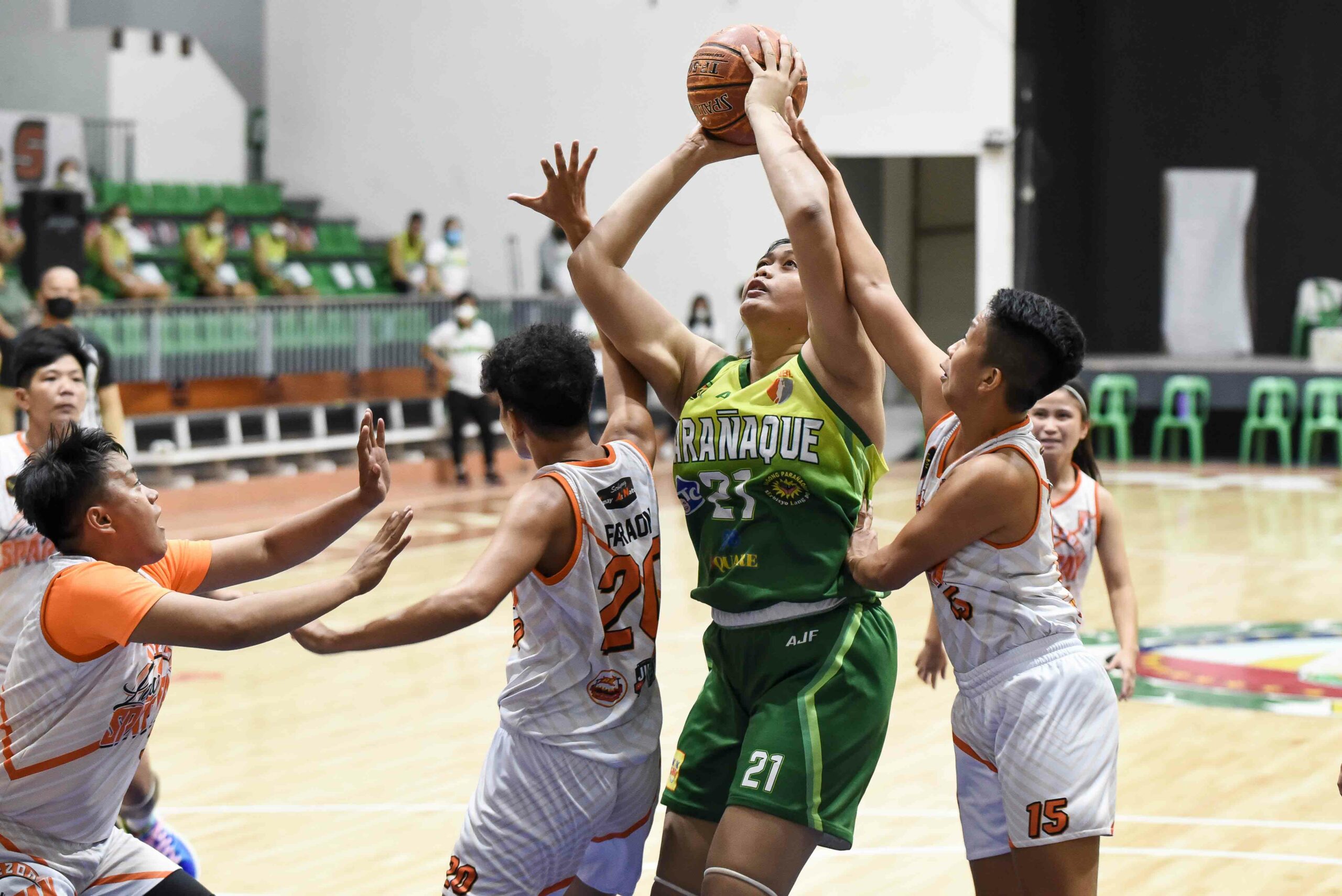 The win brought the Lady Aces to 7-0. They can complete the eliminations sweep tomorrow against Glutagence, 1:15 PM. 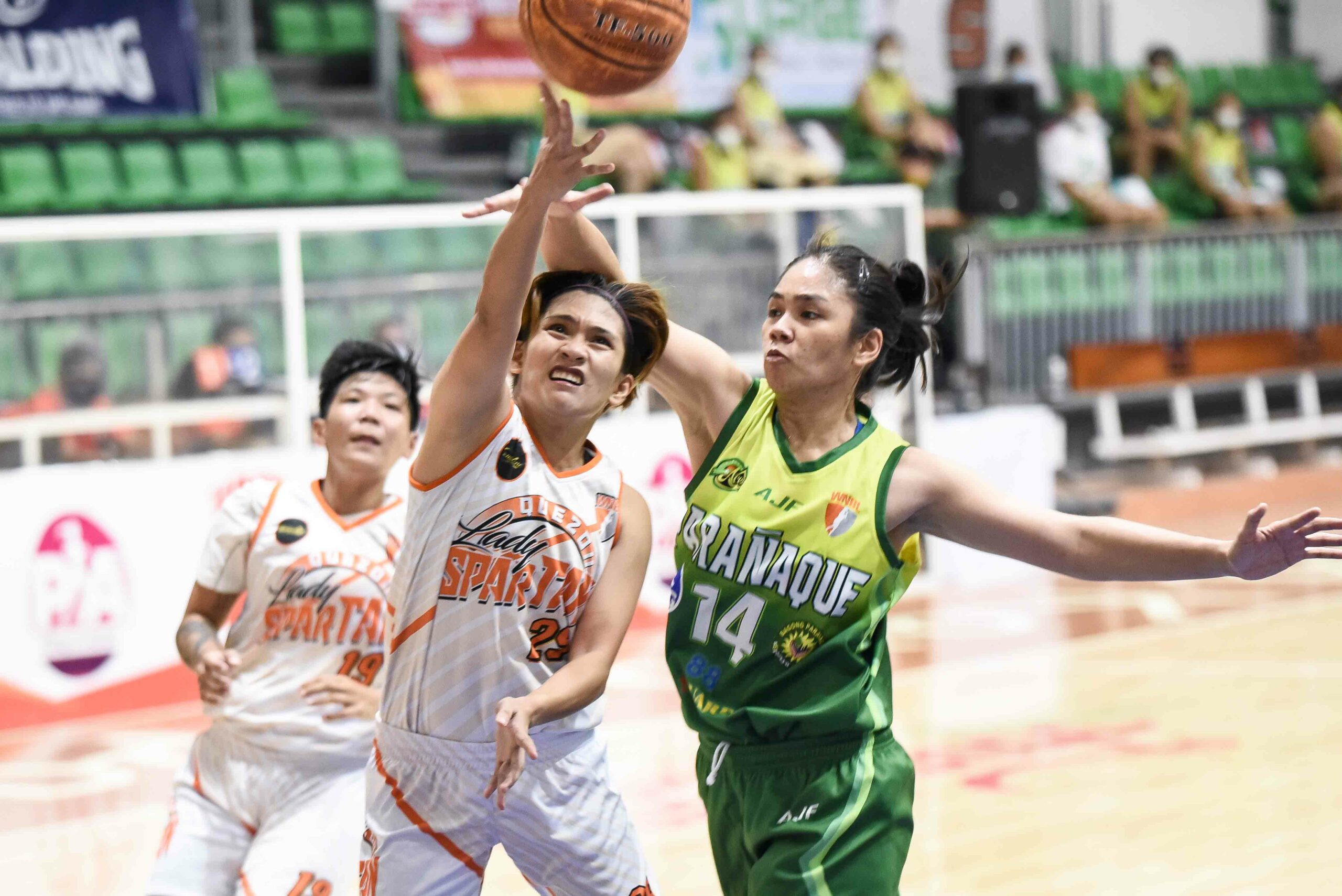 Dianne Ventura did as much as she could to lift the Lady SparTANs with 21 points on 7-of-11 shooting. She also picked up three assists and two rebounds against four turnovers.

Chicky Faraon struggled with just five points, going 2-of-12 from the field. She also grabbed 12 rebounds, dished out four assists, made three blocks, and two steals.

Stan Quezon now needs to win tomorrow against Taguig at 11:15 AM to force a knockout match for the final post-season spot with Pacific Water.