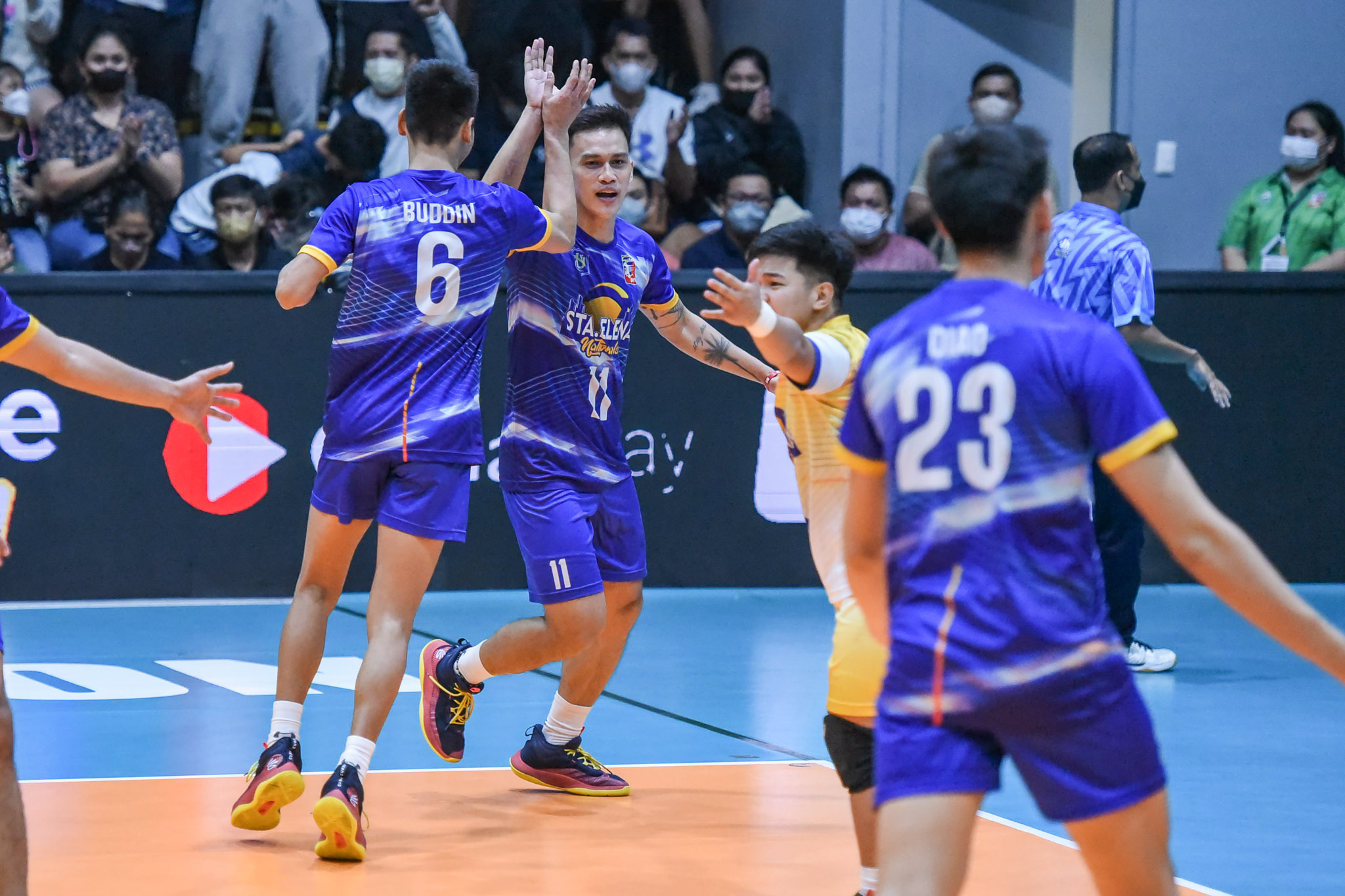 Paco Arena is always rocking when the Spikers’ Turf is at the venue with the powerful spikes from the players and loud cheers from the audience during game days.

But on Thursday, rocking was an understatement during the country’s first and only men’s volley league finals Game One between National University-Sta. Elena and back-to-back defending champion Cignal.

This as the HD Spikers are back with their drummers while the Nationals brought theirs as well for the first time this Open Conference. 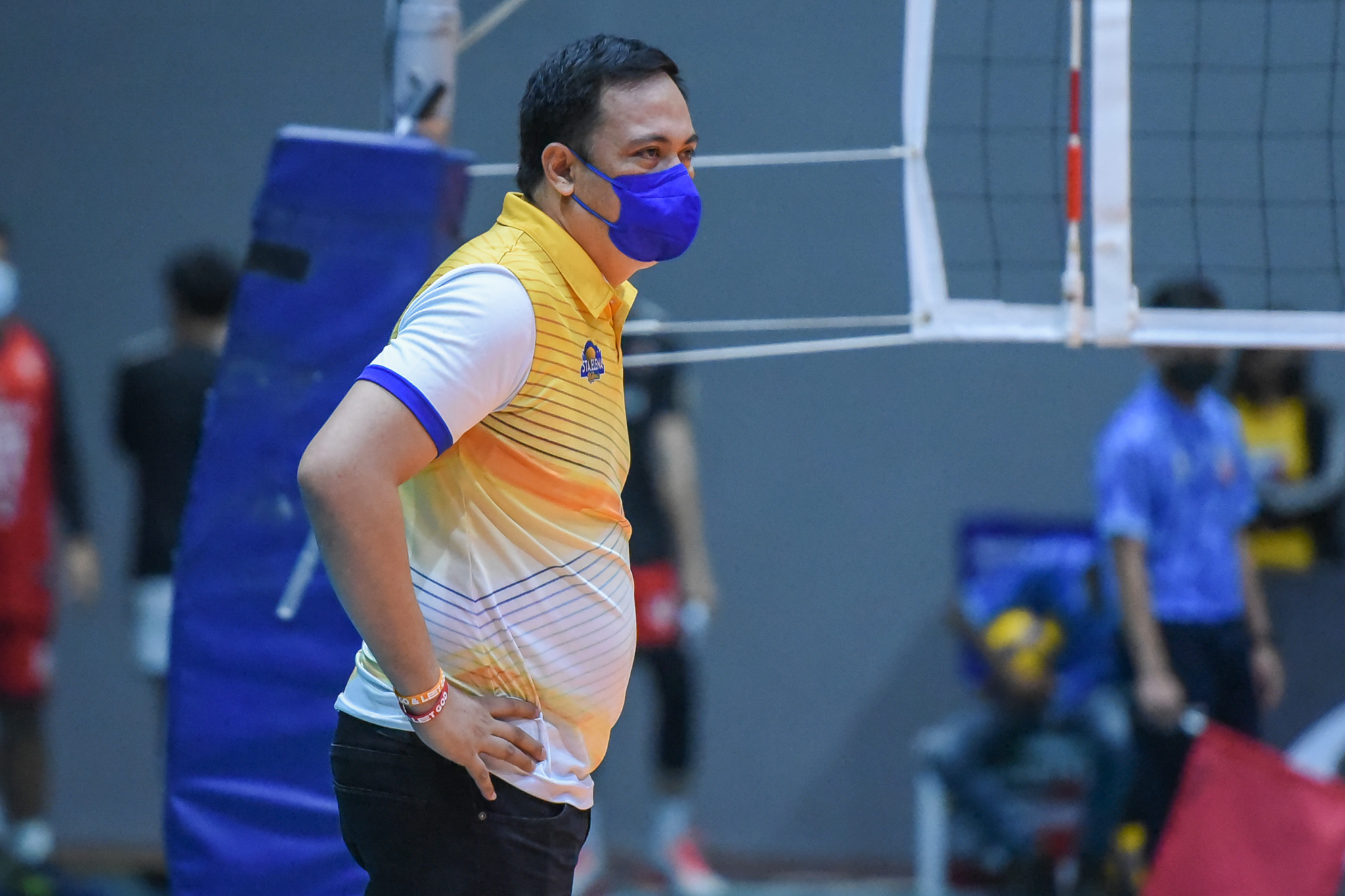 The veteran bench tactician then recalled how NU Percussion Department has been a part of the university’s men’s volleyball championships over the years.

And with their bass and snare drums reaching Paco, together with their cheers that make the Nationals and their fans dance along, Alinsunurin hopes it translates to another title for the school.

NU-Sta. Elena will go for the championship on Saturday at 5:30 pm at the same Paco venue.

And Almendras and company will not leave anything to chance, looking to end the tournament right in Game Two. 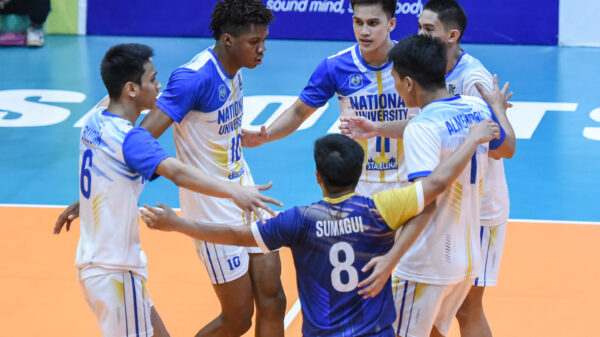 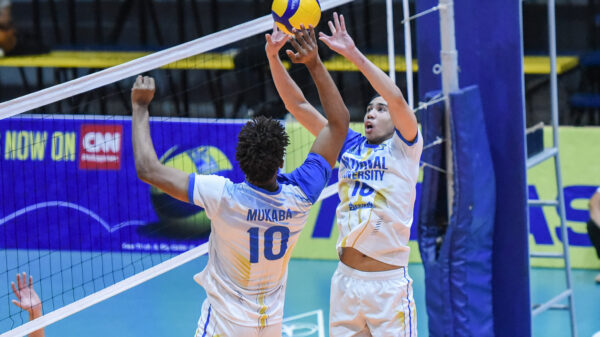