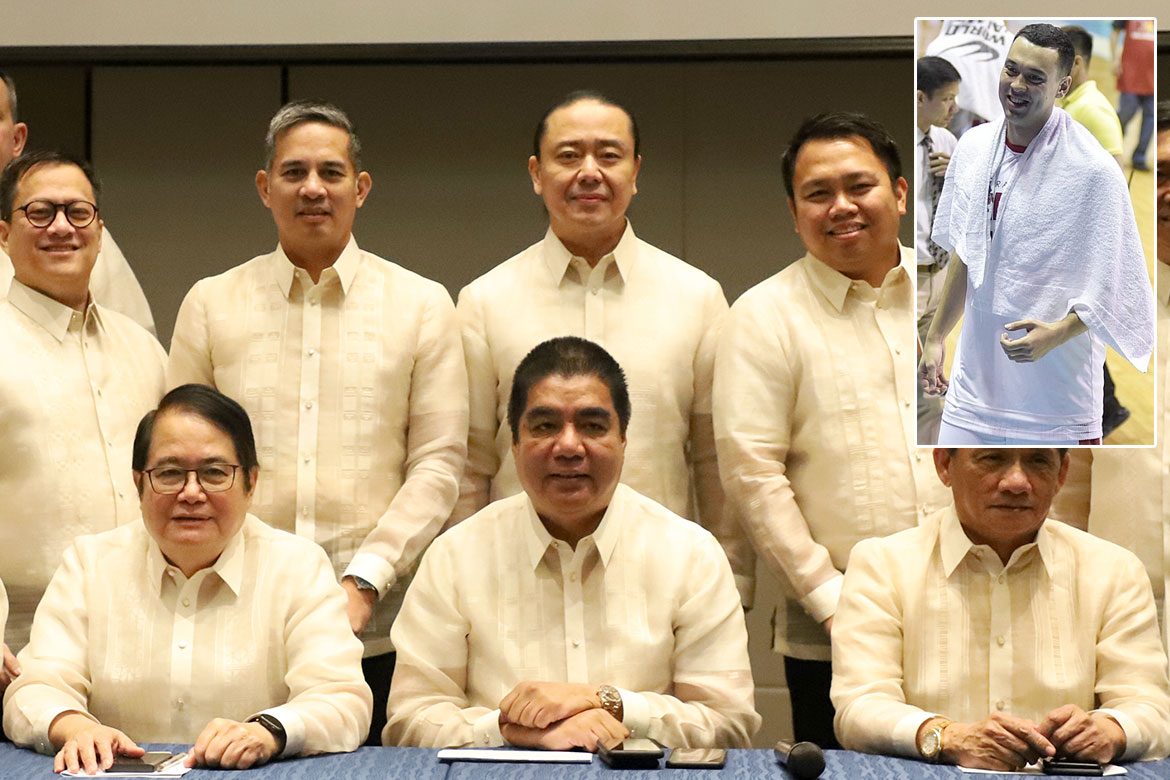 San Miguel Corporation sports director Alfrancis Chua fully respects the decision of Greg Slaughter to take a break from basketball, while the 7-foot slotman plans to work on himself.

The former BPC awardee announced via Instagram last February 8 that he will take a sabbatical “to be able to work on himself on all aspects” following the expiration of his contract.

“That’s his decision, he’s old enough. No one’s to question him kung bakit niya ginawa, bakit ganito,” Chua said on Tuesday moments after the PBA’s presser for its 45th season at Conrad Hotel.

Chua also aired his side regarding Slaughter’s claim that he was not offered a contract upon its expiration.

Last February 13, Slaughter took to Twitter and wrote that he never received any offer. In the same Tweet, the six-year pro addressed “inaccurate theories” regarding his decision.

Chua also denied that the Barangay had planned to trade away the 31-year-old cager out of Ateneo.

Not a few believe that Ginebra will have it hard this season without the Cebuano giant. Still, Chua expressed confidence that the crowd favorites can make do with his absence.

For Ginebra’s team governor, the Gin Kings have proven that they can succeed with or without Slaughter.

The Barangay’s campaign in the 2016 Governors’ Cup appeared to have gone sideways when Slaughter tore his ACL. But they pulled through, even going on to win the crown at Meralco’s expense.

A complete Ginebra side successfully defended their throne the next year in what turned out to be the second of their three Governors’ Cup championships in the last four seasons.

“I think Ginebra is ready because Ginebra won a championship with and without him. Naramdaman na nang pareho.”