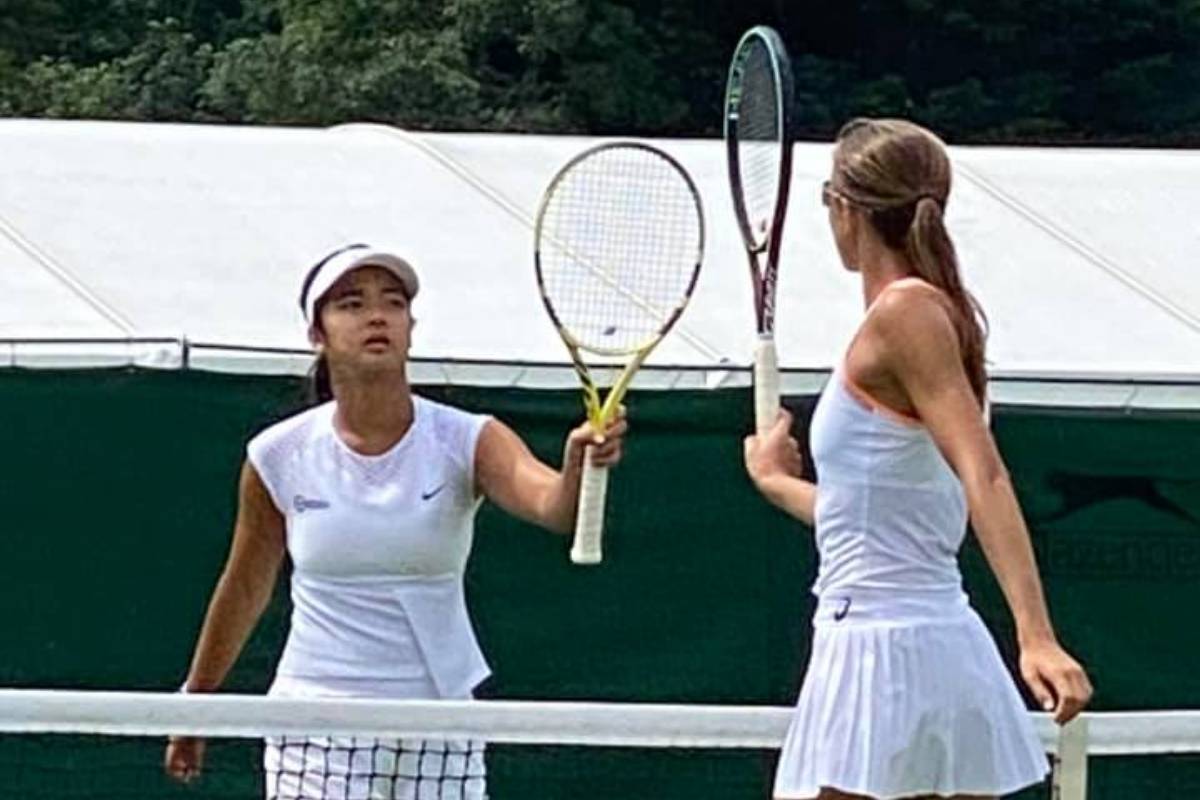 Alex Eala kept her winning streak going and advanced into the third round of the girls singles tournament J1 Roehampton tournament in the Bank of England Sports Club, Roehampton, on Thursday.

After getting to work on her previous match, Eala took advantage of her momentum this time and registered an impressive 6-2, 6-0 over Italy’s Matilde Paoletti.

The 16-year-old standout drew 14th seed Mara Guth of Germany in the third round of this tournament that serves as a warm up as well for Wimbledon in a few days time.

Eala, a two-time Grand Slam doubles champion, will make her debut in the Championships this year.

Eala and Indonesia partner Priska Madelyn Nugroho could not make it a double win this time as the 2019 Australian Open doubles champion absorbed a 4-6, 4-6 defeat off the hands of Czech Barbora Palicova and Slovakian Radka Zelnickova. 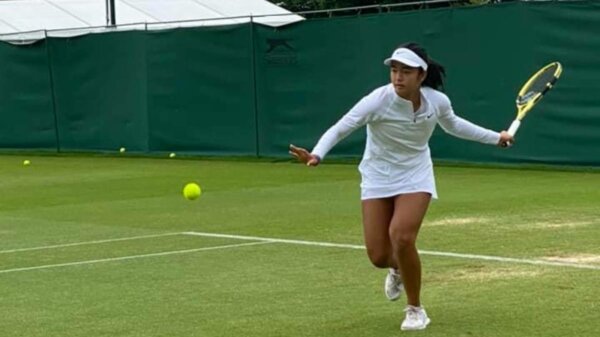