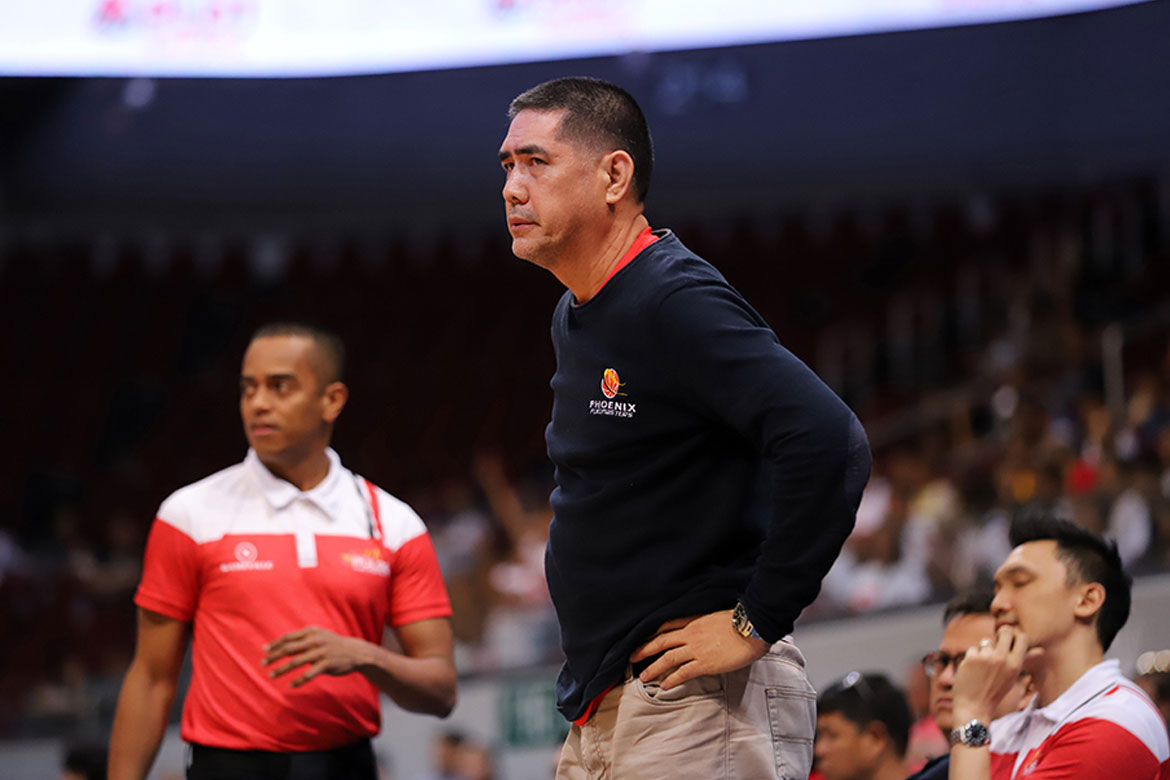 The Alaska Aces’ journey in the 2019 PBA Philippine Cup ended on Sunday.

And it came from a harsh 76-91 beating at the hands of the top-seeded Phoenix Pulse Fuel Masters, who are now heading to their first-ever semifinal trip in franchise history.

Many expected a tight battle between Phoenix and Alaska due to their familiarity with one another; after all, some of Phoenix’s personnel had been Aces. Unfortunately, it went otherwise.

“Absolutely, we got dominated,” lamented the outspoken bench strategist. “I haven’t even read the stats, but I don’t think I have to because we got blown out.”

But as painful as the defeat was, Compton still expressed his happiness for Phoenix head coach Louie Alas, for the success he has brought to the Fuel Masters.

Alas was with the Aces from 2014 to 2017 before agreeing to take the Fuel Masters’ head coaching reins.

Compton and Alas go way back, though. Alas was the coach of Compton in the Manila Metrostars in the now-defunct Metropolitan Basketball Association all the way back in 1999.

The Metrostars won the MBA crown that time, with Compton bagging the season MVP honors.

“I told him I’m so happy for him,” he said. “We’re really close. He was my coach before and I always found it humorous that he was my assistant coach. Parang ang dating sa akin dapat baliktad yan.

“I just told him I’m really happy for him. He’s doing a grest job. Hope they keep going. They really playing well. They really are. They should have a lot of credit why we lost,” Compton added.

And if there’s any silver lining in the loss, Compton shared that he is glad that they’ll have ample time to prepare for the Commissioner’s Cup, which will start mid-May.

Matthew Wright once said Phoenix is for real: ‘I wasn’t lying’