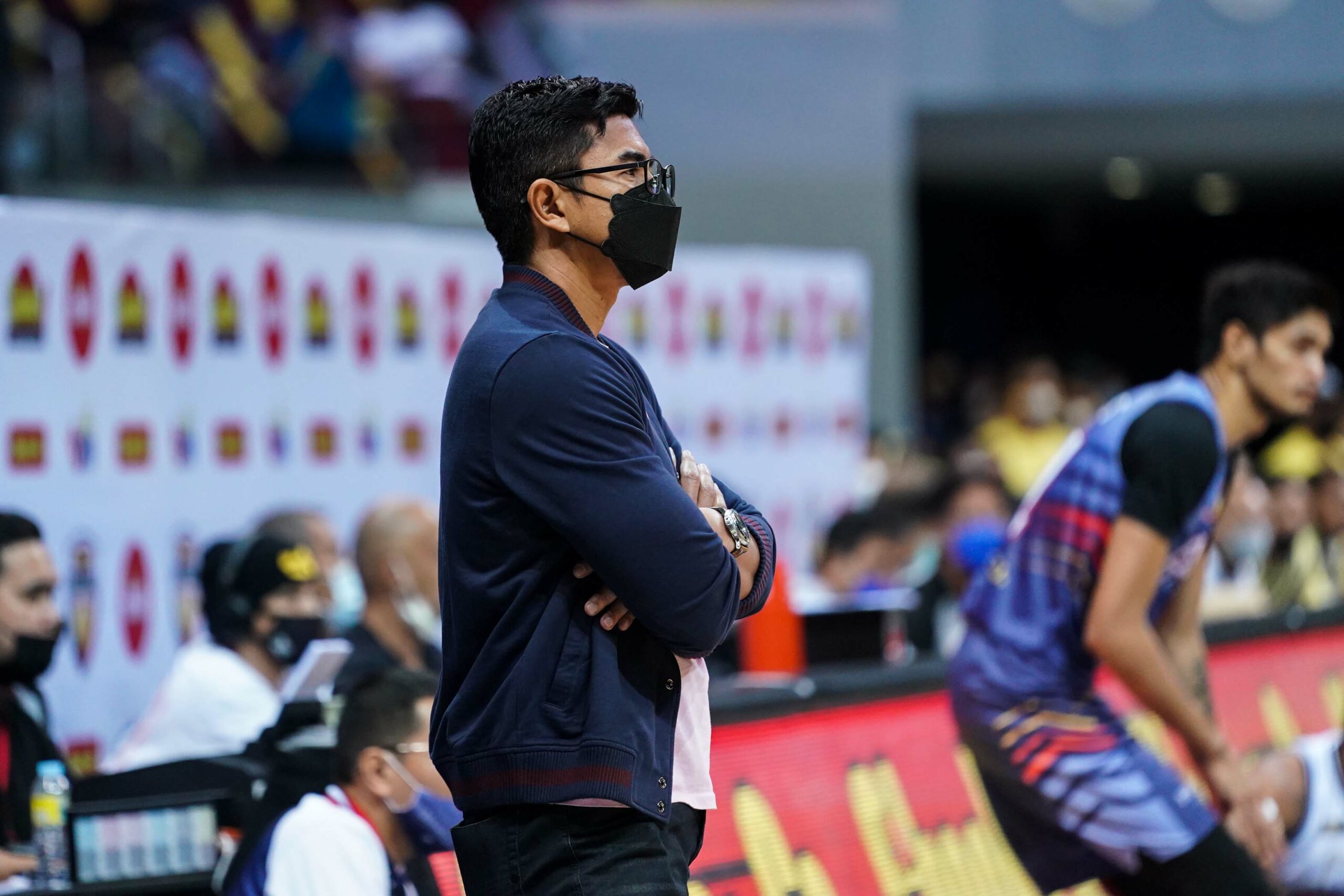 Aldin Ayo broke his silence on Tuesday evening regarding reports that he will be taking over as the head coach of PBA team Converge.

The former head trainer of Chooks-to-Go Pilipinas 3×3 vehemently denied that he has already signed on to be the next head coach of the FiberXers.

“I’m surprised. Things are happening so fast. I have not made any formal commitment to Converge.”

Back in November 2020, Ayo signed with Chooks-to-Go Pilipinas 3×3 after being let go by University of Santo Tomas.

Though Ayo was linked to San Beda University last June, nothing came to fruition.

Ayo though resigned from Chooks-to-Go Pilipinas 3×3 last week to tend to his ailing mother who has been diagnosed with stage four cancer.

But on Monday evening, Converge relieved Jeffrey Cariaso as its head coach.

According to multiple sources closely monitoring the situation, Converge owner Dennis Anthony Uy only had a brief conversation with Ayo over the phone Tuesday afternoon but no deal was struck.

Multiple players from Converge also denied to Tiebreaker Times that they are already practicing, let alone be introduced to Ayo.

“This might just be like the rumored college schools coaching that did not materialize. I am preoccupied at the moment with the chemotherapy of my mother,” Ayo continued.

Ayo, a one-time NCAA and UAAP champion coach, admitted that he was humbled to be linked to the now-vacant Converge post.

The last time Ayo coached a pro 5-on-5 team was back in the 2021 Chooks-to-Go MPBL Invitationals, coaching Bicol.

If there’s one thing Ayo told Uy, it’s that he will first consult with his mom first before deciding if he will go sign with them.

“But I am flattered that I’m being considered as the head coach of the Converge FiberXers,” he said.

“This would be a big challenge and opportunity for any basketball coach, but I would like to seriously talk to my mother about it before deciding.”