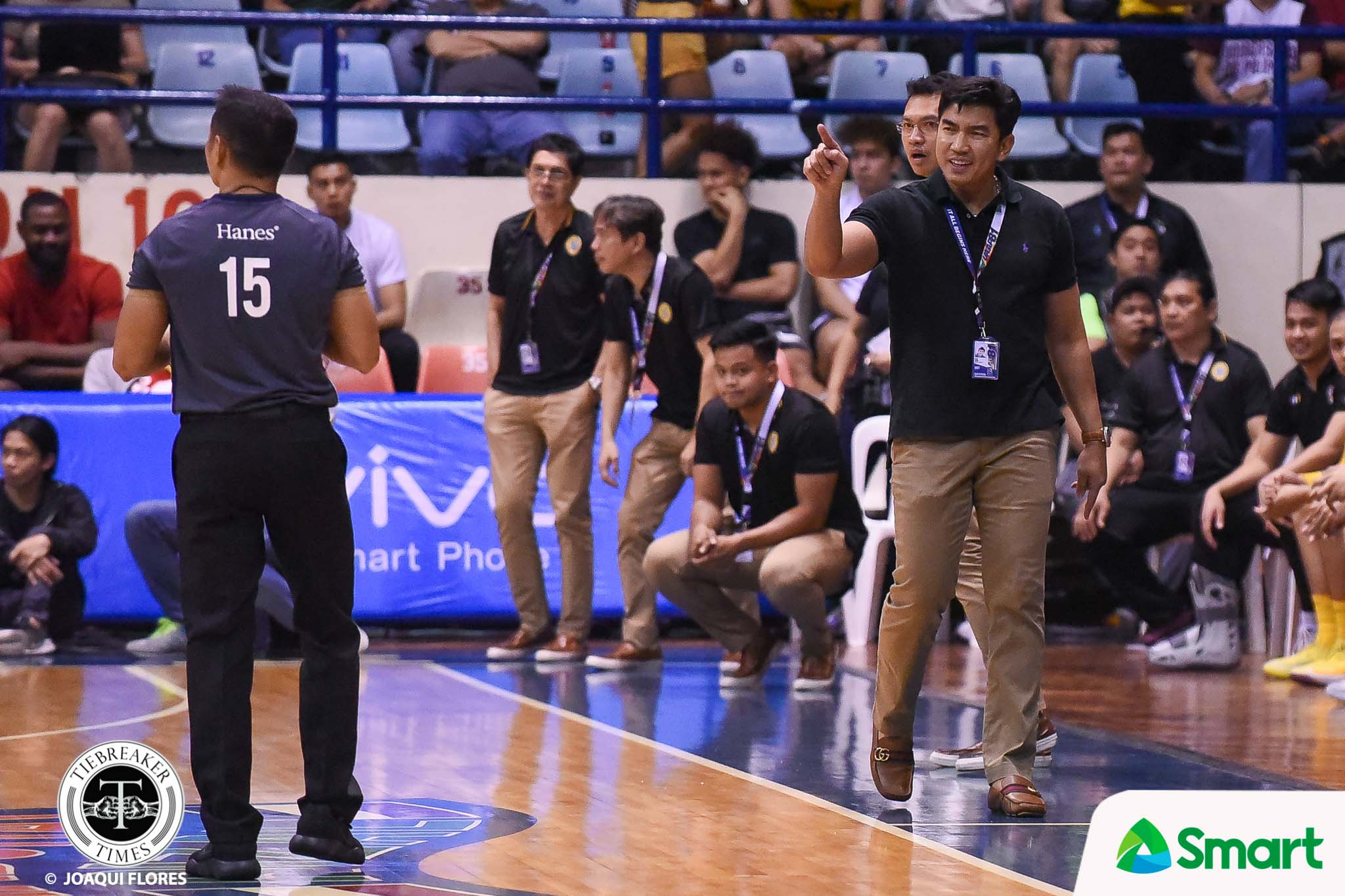 “We just did not play our game. It has nothing to do with what La Salle did. Well, we were not able to play our game,” said the two-time Collegiate Sports Coach of the Year.

UST struggled all throughout the game, starting the game facing an 8-0 deficit. After a second quarter that saw signs of life from the young Tigers, the Green Archers pushed the pedal in the third canto, going on a 20-0 run to blow the game wide open. UST would face a lead that went to as high as 48 points. 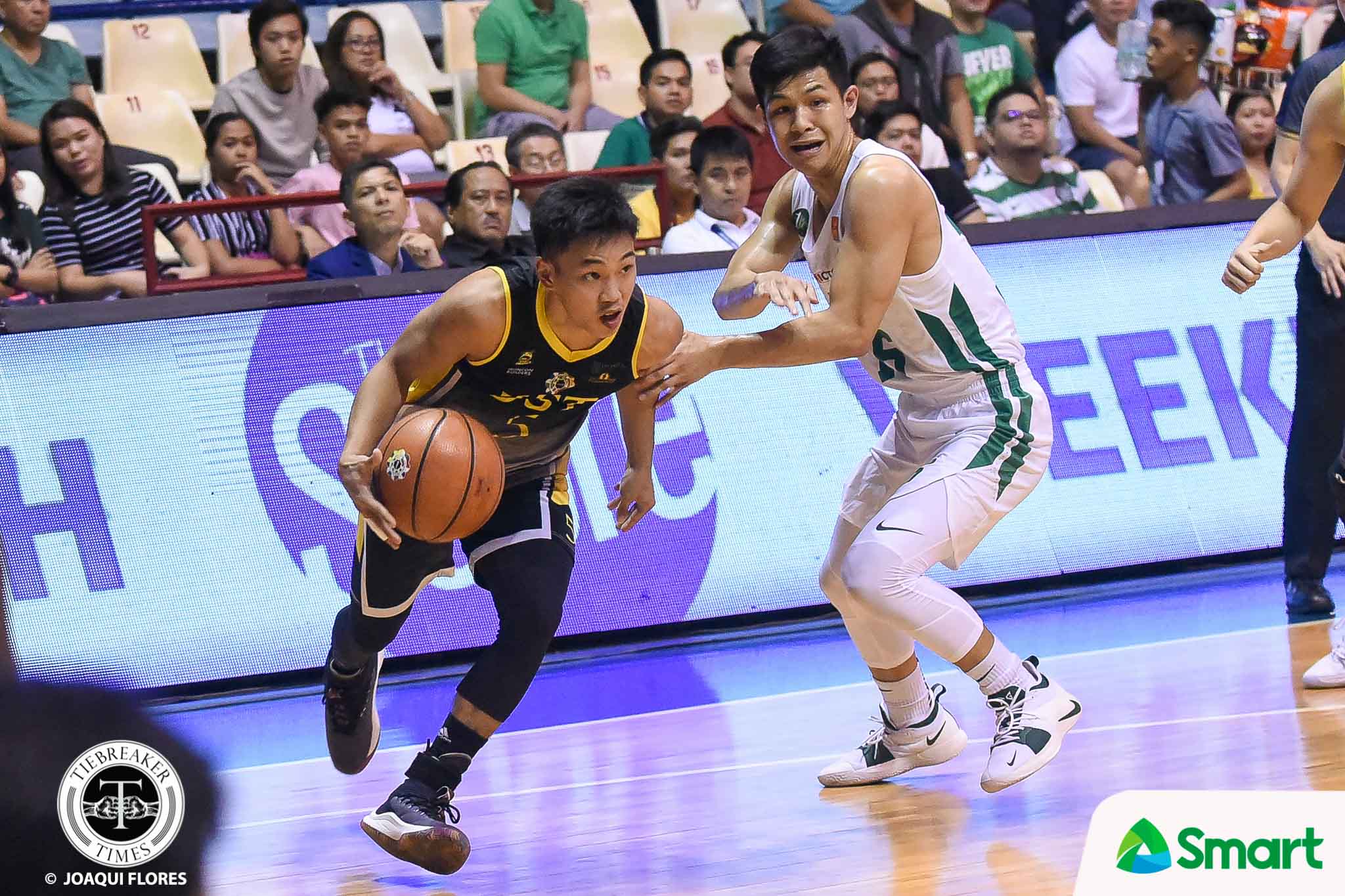 In this season alone, the Growling Tigers have suffered two losses to the Green Archers by an average margin of 34.0 points. Still, Ayo shared that both of these defeats were because of them.

Even if they are now in a logjam with the FEU Tamaraws and the UP Fighting Maroons in fourth place in the standings of the UAAP Season 81 Men’s Basketball Tournament, the two-time collegiate champion is not rushing the process. For him, these types of losses are all part of their maturity.

“I signed up for this eh. Through thick and thin, we’ll be here and we’re going to be patient,” Ayo said.

Moreover, he saw a silver-lining for this game.

READ  Charles Rhodes says sorry to San Miguel after foul-plagued game: 'I let them down'