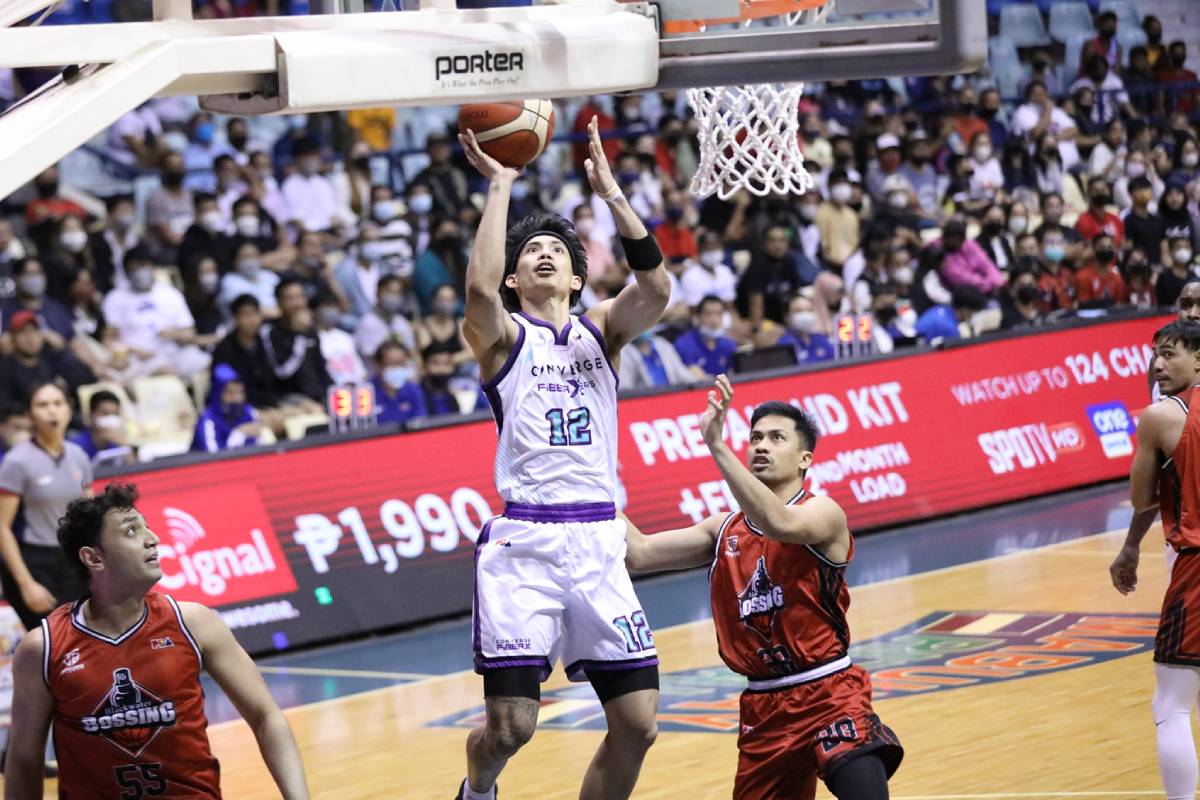 The FEU product became the FiberXers’ unlikely endgame spark in the 77-71 victory, but the young mentor already knew that he’d get that from the young gun since he began taking over the ball club’s coaching reins.

“Actually, when we started handling this team, siya ‘yung nakikita ko na magfi-fit din talaga e, because of his athleticism and ‘yung aggressiveness.”

Those qualities that drew praises were evident against the Bossing. With his side facing a 66-64 deficit approaching the final six minutes, Stockton took it upon himself by tying the game up with a strong drive to the cup.

It proved to be the start of his takeover of sorts, as he scored six in a 10-2 blitz en route to a 74-68 lead with 1:38 left. Converge would never let up since and went on to collect its fourth straight win in the PBA Commissioner’s Cup.

The lanky guard finished with a career-high 15 points on 7-of-13 shooting from the field, on top of eight rebounds in a turnover-less outing in 22 minutes. 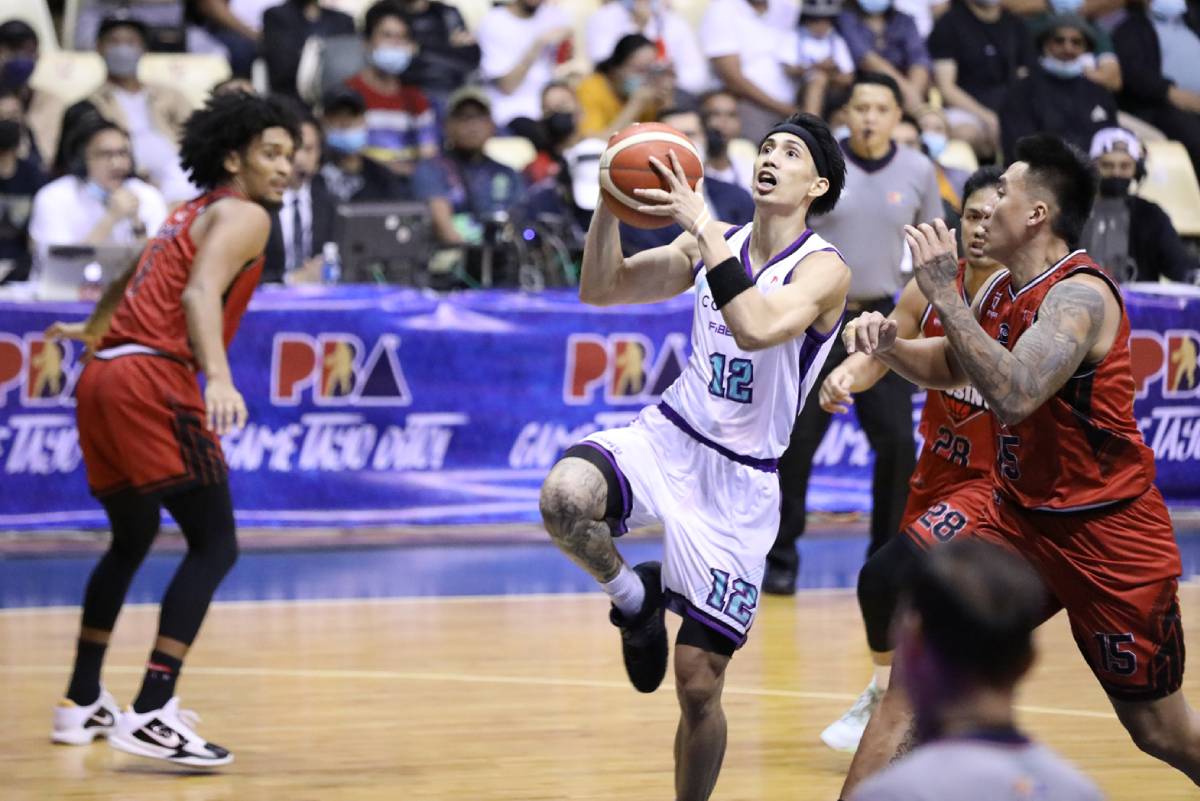 “It’s just being ready whenever your number’s called,” offered Stockton, who was just averaging 4.7 points and 2.2 rebounds entering Sunday’s affair. “It’s just the same for everyone else on the bench.

“Whoever gets on the floor, you just gotta be ready to step up whenever your number gets called,” the 21st pick of the 2021 Draft added.

Another thing that Ayo lauded of the 24-year-old Stockton is his being ‘in control’ whenever he sees action on the hardwood.

“Ang sinasabi ko lang sa kanya, walang mga unnecessary, and he has to be in control,” said the former college coach, who actually had the chance to see Stockton when they were still in the UAAP a few years ago.

“Pero I have to commend him for that, for being always in control.”