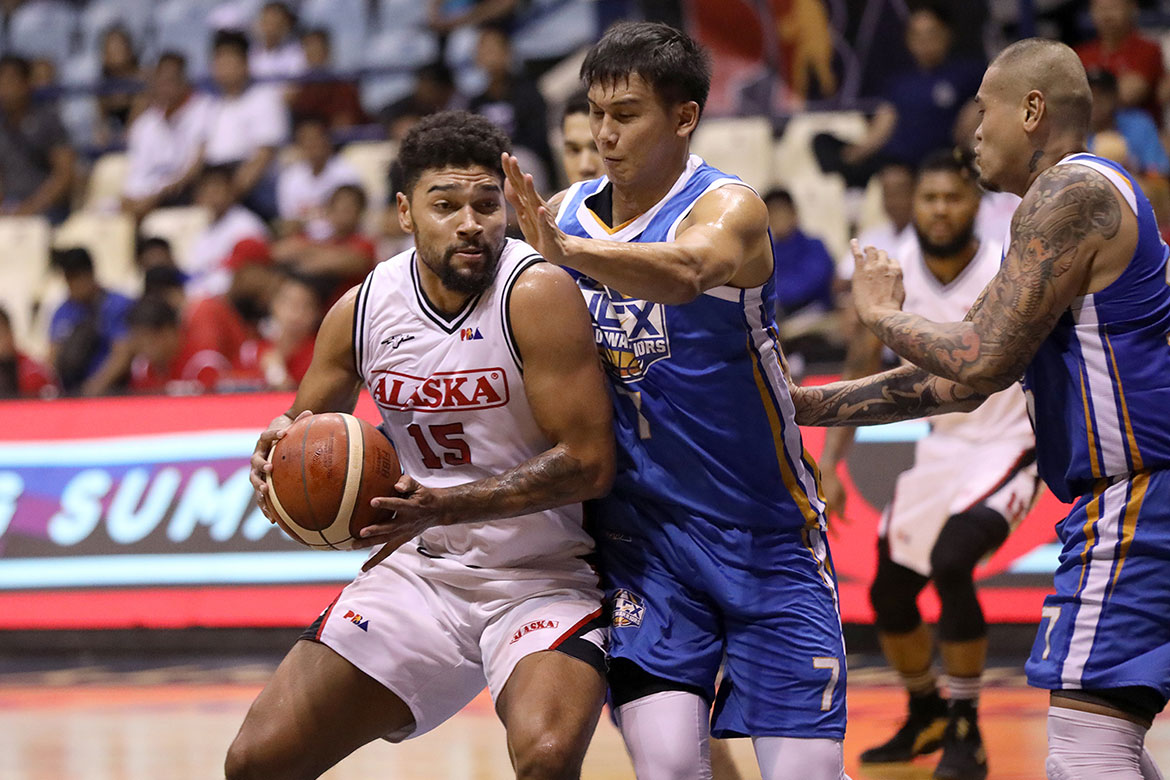 The Aces pulled away in the second quarter through an 11-2 run en route to a 44-30 edge. They never looked back since and even led by as many as 22 before cruising to the 16-point win.

The Milkmen will enter the next round as the seventh seed, quite a feat given the fact that they started the conference with five consecutive defeats plus the addition of new players midway.

“One thing we said during that time was it’s not how you start, it’s how you finish. We’re happy with the way we finished the eliminations, but we’re not content yet,” said coach Jeffrey Cariaso.

“I just want to mention that this win tonight was really all the players just coming in and being ready,” lauded Cariaso. “I challenged them to be playoff-ready this week at practice.

“The way we’re practicing, the way we’re engaged, the way we were focused, it was as if playoff time na kami. That’s how we needed to look at it or else we really wouldn’t have a chance tonight.”

The Milkmen will take on the number two team Meralco Bolts, who owns a twice-to-beat edge, in the next round. Their series begins on Sunday, November 24 at the SMART Araneta Coliseum.

Import Manny Harris had 22 points, njne rebounds, six assists, and four steals to lead the Road Warriors, who lost their last two games in the eliminations that dropped their card to 8-3.

“It’s kind of worrying to me kasi we should be peaking at this point, but pababa yung laro namin,” lamented coach Yeng Guiao. “But I think it’s a problem that can be fixed in practice.”

The loss, though, did not affect the Road Warriors’ standing as they will still head into the quarters as the top seed, and will face NorthPort Batang Pier on Monday, November 25, also at the Big Dome.