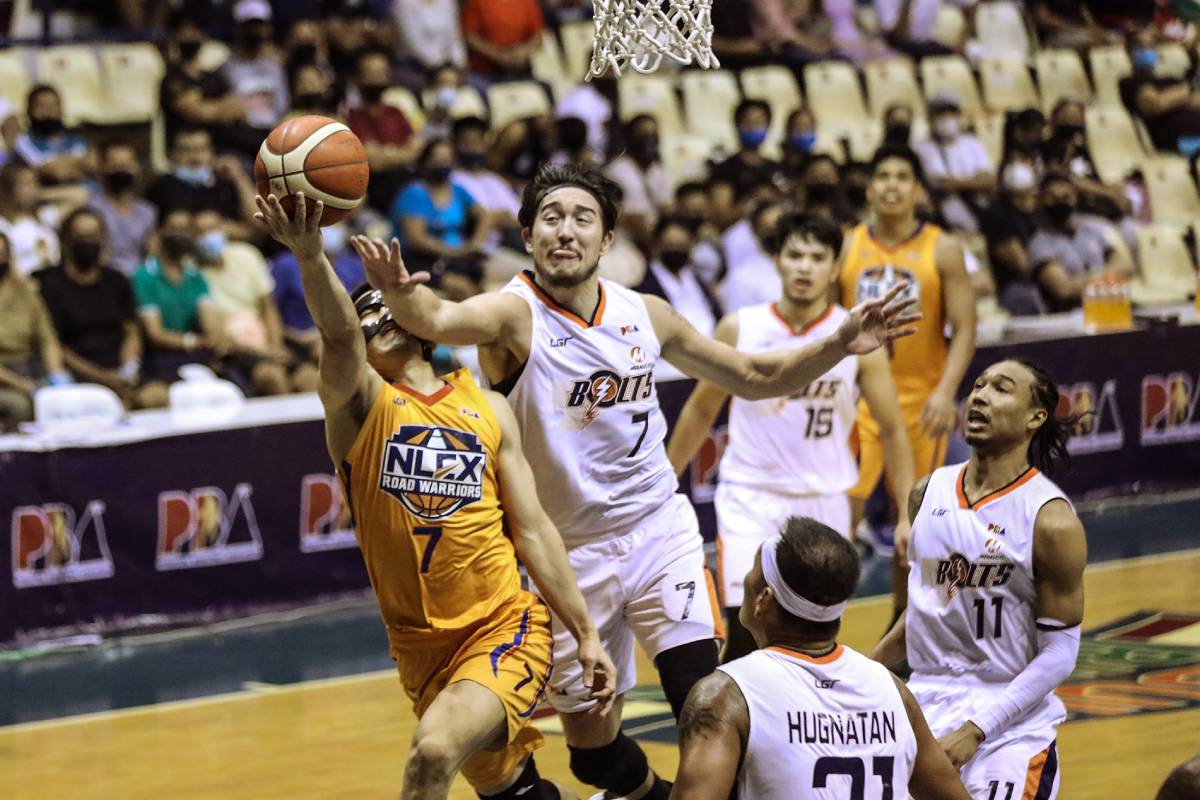 Still wearing a plastic mask, the veteran guard was decked at the 6:35-mark of the final period following a contact with Cliff Hodge, who tried to block his lay-up. It took him a while to get up before he was checked by the medics on standby.

He was able to finish the match, still, helping the Road Warriors zoom to the 90-75 victory to get back on track after bowing to Ginebra last Wednesday.

Head coach Yeng Guiao didn’t like what he saw from Hodge, who was called for a flagrant foul penalty one for that. The champion bench tactician even felt that it was a ‘cheap shot’ on the part of the 10-year veteran.

Alas, however, is giving Hodge the benefit of the doubt. And he was, in fact, the one who apologized to the bruising big man for expressing what he felt after the incident, before he made his way to the Bolts’ bench.

#ReadMore  Brondial thrilled to deliver for SMB, give added rest to JMF

Hodge apologized, too. “Tumapik, I guess that’s an apology. So, yeah,” he said while tapping his chest, reenacting what Hodge did postgame.

Hodge himself said that he did say sorry to Alas. “Yeah, I apologized. Kevin knows. I’m not like that. Just happened,” he shared.

Alas has been wearing a mask for games now due to a nasal fracture he suffered in practice. And he’ll be wearing it for the rest of the tilt.